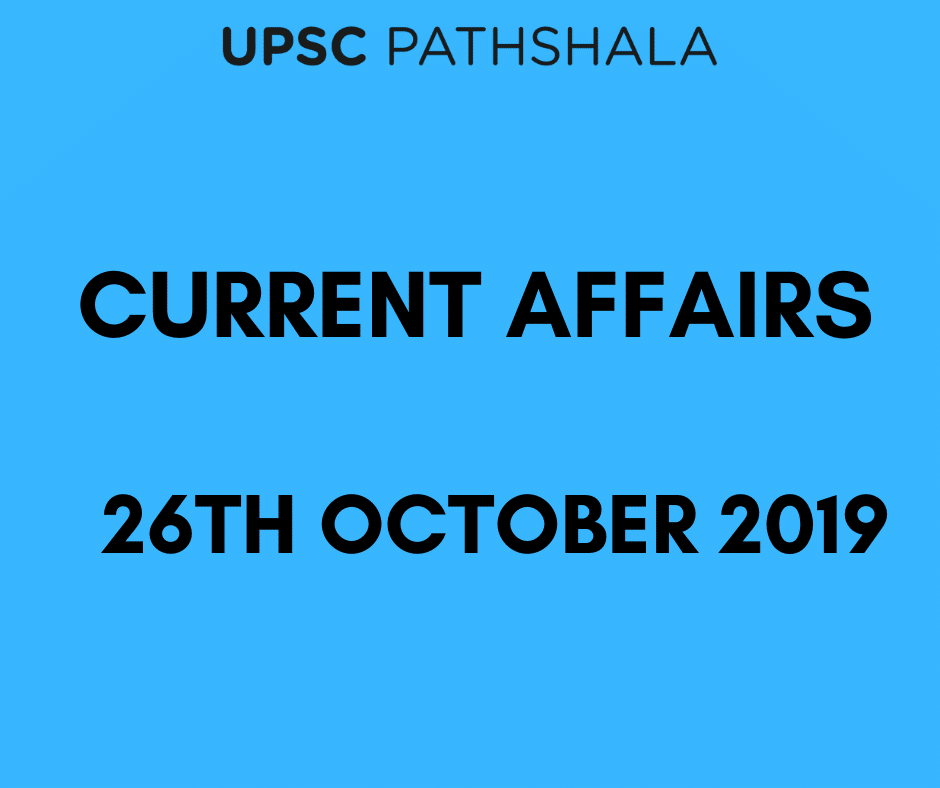 Credit growth gets a festive boost

Insight into the boost of credit

Economic and GDP growth in the country was the topic of discussion in many economic platforms both nationally and internationally. IMF & World Bank opined that India’s Economic growth rate may not touch 5.5% of GDP. While Government sources expected it to be around 6% to 6.5%.

The impact of measures taken by the government can be seen as a result of which Banks could mobilize deposits for the fortnight Oct-11 worth Rs 31,070 crores.

Deposits recorded 9.8% growth on a year-on-year basis and 2.9% in the financial year so far.

There would be no doubt in the boost of credit development if the trend continues- The growth of the economy will touchdown the mark of 6% or 6.5%. This will immunize the economy if the agricultural sector gets further growth credits and not be overfed with unwanted subsidies and incentives while the existing schemes are to be prudently utilized by inclining towards mechanized activities.

US seeks road-map to restore normalcy in Kashmir

The US asks India to provide the road map to restore normalcy of the 8 million residents across the valley- both politically and economically and the news of the immediate release of all the political detainees after the recent communication blackout in “Pride of the nation” (Kashmir); while it sought from Pakistan to stand up for “sustained and irreversible” steps against militants and terrorists in its territory.

The removal of the special status to Jammu and Kashmir via Article 370 and Article 35A under Part XXI of the Constitution of India, which deals with “Temporary, Transitional and Special provisions” that gives a temporary status of special autonomy to J&K has been the dominating news ever since its implementation. This was granted in the backdrop of Maharaja Hari Singh signing the Instrument of Accession on October 26, 1947 to prevent Pakistani invaders and rather accede Kashmir to India.

The major features of accession are:

Article 370: The various dimensions of Special Status to J&K are as below:

1. Its name, area or boundary cannot be changed without the consent of state legislature.

2. Part VI of Indian constitution dealing with state government is not applicable.

3. Residuary power belongs to state, except in prevention of activities involving terrorist acts, questioning and disrupting the sovereignty and territorial integrity of India and causing insult to the national flag, national anthem and the constitution of India.

4. Fundamental right to property is still granted in the state.

5. Special rights are granted to permanent residents of state with regard to public employment, acquisition of immovable property, settlement and government scholarships.

6. Directive Principles of state Policies and Fundamental duties are not applicable.

7. National emergency on the ground of internal disturbance will have no effect except with the concurrence of state government.

9. High Court of Jammu and Kashmir cannot issue writs for other than Fundamental rights.

10. The denial of citizenship rights of migrants to Pakistan is not applicable.

11. Fifth schedule and sixth schedule of Indian Constitution are not applicable.

13. An amendment made to the Constitution of India does not apply automatically to the state unless extended by Presidential Order.

14. President rule can be applied only on the ground of failure of constitutional machinery of state constitution and not of Indian constitution.

15. Consent of State legislature is also imperative in case of international treaties or agreements.

Article 35A:  It gives powers to the state legislature to define permanent residents of the state and their privileges.

Article 35A of the Indian Constitution, which stemmed out of Article 370, gave powers to the Jammu and Kashmir Assembly to define permanent residents of the state, their special rights and privileges.

It was an unconstitutional insertion done through a Presidential Order in 1954 bypassing the distinctive rights given to the Indian Parliament contained in Article 368.

Cutting risks – Though India has excellent polio immunisation coverage there is no room for complacency.

With the world polio day declared on October 24th, it marked a very important milestone in the global war against polio when Global Commission for the Certification of Poliomyelitis Eradication officially announced that the wild poliovirus type-3 (WPV3) has been eradicated.

There were 18 registered cases of polio caused by WPV1 in Afghanistan and 76 polio cases reported in Pakistan as on October 23rd 2019.

The emphasis here is on the global switch from the usage of trivalent (all the 3 strains of poliovirus) vaccine to bivalent vaccine to reduce the occurrence of vaccine-derived poliovirus(VDVP) cases- as until 2015, we saw the WPV2 strain in the trivalent vaccination regime accounting for 90% cases of VDVP globally.