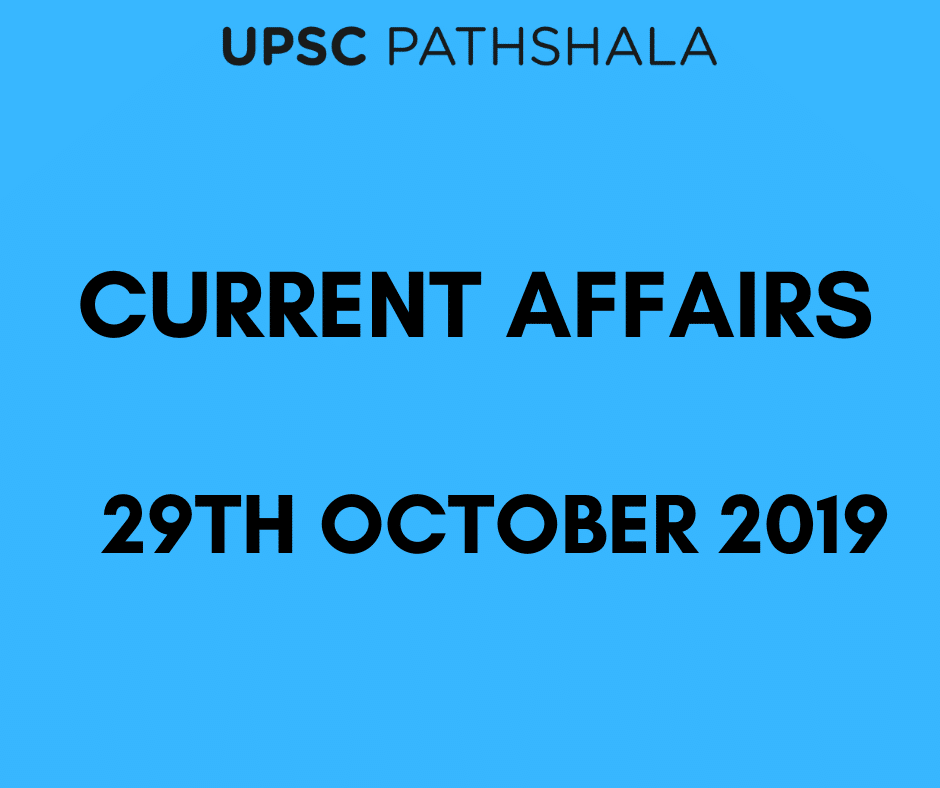 Just days before Britain had to exit the European Union (EU) on October 31 2019, the Prime Minister Boris Johnson pushes for an election on December 12 2019, in return to adopt his deal. The EU has thereby agreed for a 3-month delay to the already delayed formal departure from the bloc.

What is European Union?

The European Union is a unified trade and monetary body of 28 member countries that allows the free flow of goods and people, except for random spot checks for crime and drugs. The EU transmits state-of-the-art technologies to its members in the beneficial areas of environmental protection, research and development, and energy.

There is no tariff/ duties on the selling of goods between the inter-member states as the taxes are standardized. Since the practitioners of most services like law, medicine, tourism, insurance can operate from any member country and hence led to the reduced costs of airfares, phone calls, internet, etc.

The predecessor of the EU was created in the aftermath of World War 2 that led to the formation of European Economic Community (EEC) created in 1958 to foster economic co-operation between six countries initially to strengthen the economic-interdependence to avoid conflict during trade. Since then 22 countries have joined the bloc to create a huge common market (internal market) and has been growing towards its full potential.

It has fruitfully evolved itself into an organisation spanning policy areas, from climate, environment and health to external relations and security, justice and migration and thus created the European Union (EU) in 1993.

There were many treaties that were signed, but the Treaty of Lisbon, 2009 increased the powers of the European Parliament. It gave the EU the legal authority to negotiate and sign international treaties, border control, immigration, judicial cooperation in civil and criminal matters, and police cooperation. It abandoned the idea of a European Constitution but European law is still established by international treaties.

The euro is the common currency for the EU area. It is the second most commonly held currency in the world, after the U.S. dollar. Its value is free-floating and is determined by the foreign exchange trade every day.

What Countries Are EU Members?

Governance of the EU

Three bodies run the EU. The EU Council represents national governments. The Parliament is elected by the people. The European Commission is the EU staff. They make sure all members act consistently in regional, agricultural, and social policies.

The eurozone consists of the EU member countries that use the euro, but only 19 have so far pledged to convert to Euro. The eurozone was created in 2005.

According to the IMF, the trader structure of the EU has propelled it to become the 2nd largest economy in the world after China, standing at $22 trillion while China’s was $25.3 trillion in 2018. Its measurements are declared after comparing the purchasing power parity (PPP) to account for the difference in the standard of living.

On June 23, 2016, the United Kingdom voted to leave the European Union through a referendum. The uncertainty of obtaining Brexit dampened business growth for companies that operate in Europe.

Brexit and its effects on India

Second round of Smart Cities, AMRUT may roll out in 2020

The 2nd round of the Centre’s flagship urban development schemes- The Smart Cities Mission and the Atal Mission for Rejuvenation Urban Transformation (AMRUT) were being considered to be rolled out in 2020.

Currently, 65% of the urban population has been covered and the next target is for 35%.

500 cities and all cities/towns with a population of more than 1,00,000 have been covered under this scheme.

Darbar Move is the name given to the bi-annual shift of the secretariat and all other government offices of the Jammu and Kashmir from one capital to the other. From May to October, governmental offices are housed in the state’s summer capital Srinagar and the remaining six months in its winter capital, Jammu.