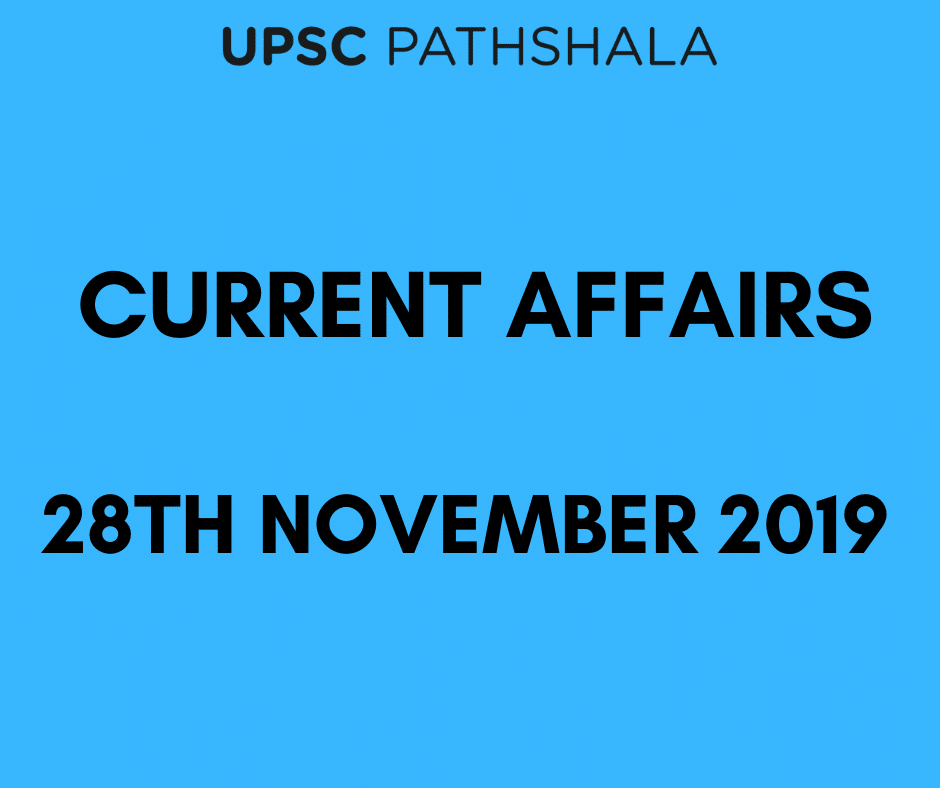 The author expresses his grief and despondency over the appointment and tenure of Governors and asserts the importance of the need to undergo radical reform, on account of the recent State politics for the CM’s chair.

What does the author express?

From the early morning swearing-in ceremony to the unceremonious pre-floor test resignation of Devendra Fadnavis and Ajit Pawar, Raj Bhavan has found itself in the centre of controversy. The actions of the Maharashtra Governor over the last few days have invited scrutiny.

Let’s dig into the past

The Centre and its Governor

However, it is clichéd that the Governor is required to exercise discretion in deciding the formation of government when there is no clear post-poll majority (though he must patently look up to the Government at the Center (New Delhi) to make any move).

The call to rectify the imbalance in Centre-State equations must begin with such a reform.

The powers and privileges that are attached to the office of the Governor must be accompanied by answerability, transparency and accountability.

Governors and their office must be scrutinised as much as any other public office. The court must lay down guidelines in this regard.

Though the Draft Constitution provided for direct election of the Governor based on universal adult suffrage, the present system is in the norm as it becomes incompatible with the Parliamentary system established in the States and must naturally belong to a political party and hence would not make a neutral and impartial head in the State level, amongst many other reasons.

The only 2 qualifications laid down by the Constitution of India for the appointment of a person as a Governor are:

Additionally, he must not belong to the State he is going to be appointed as the Governor of (so he is free of the local politics). The President is required to consult the Chief Minister of the State concerned so that the smooth functioning of the constitutional machinery in the State is ensured. However, both these seem to be violated in most cases.

A Governor holds office for a term of five years from the date on which he enters upon his office. However, this term is subject to the pleasure of the President. (The Supreme Court, however, objects the justifiability of this provision)

He can further resign at any time, by addressing a resignation letter to the President. The Governor has no security of tenure and no fixed term of office. He may be removed by the President at any time.

Powers and Functions of Governor

He does not enjoy the additional military or emergency powers like that of President.

The Constitution makes it clear that if any question arises whether a matter falls within the governor’s discretion or not, the decision of the governor is final and the validity of anything done by him cannot be called in question that he ought not to have acted in his discretion.

Following are the major discretionary powers:

Thus, the Constitution has assigned a dual role to the office of Governor in the Indian Federal system. He is the constitutional head of the State as well as the representative of the Centre.

Australia to return 3 idols to India in January

Australian PM announces the return of the valuable artefacts to India and this underscores the world’s debt to India’s magnificent culture, history and legacy. He reiterates that this signifies the strengthening of ties between the two nations.