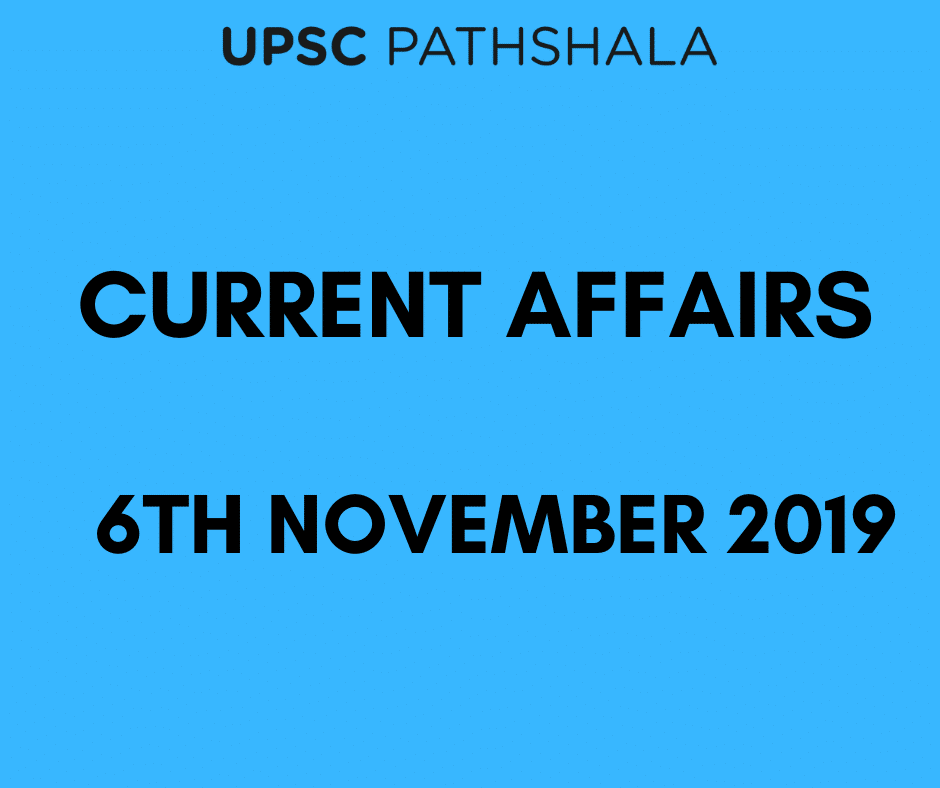 According to the recent report which was recently released by the Union Health Ministry under the National Health Profile-2019, Andhra Pradesh, Gujarat, Karnataka, Kerala, Tamil Nadu, Uttar Pradesh and West Bengal reported a large number of patients and fatalities due to Acute Respiratory Infections (ARI).

Indian statistics say that ARI accounted for 69.47% of morbidity last year which was the highest in the communicable disease category, leading to 27.21% mortality.

According to the World Health Organisation (WHO), acute respiratory infection is a serious ailment that prevents normal breathing function and kills an estimated 2.6 million children annually every year worldwide.

Indians face the double burden of heavy air pollution in addition to the high rate of ARI which hits children the hardest.

Prevention is better than cure

Prenatal exposure to pollutants increases risk of pre-term delivery and low birth weight, factors that can lead to developmental disabilities later on.

Early symptoms of air pollution effects such as asthma exacerbation, leading to attacks of increased severity must not be casually ignored.

Though India is shifting to the non-conventional sources of energy- there is a rise in the renewable natural sources like solar energy that rose by 30%, hydro energy by 22% and the wind energy by 17% in the first 6 months 2019 in comparison with last year. Carbon-dioxide emissions are estimated not to spike above 3% which is the slowest in the country since 2001 due to a fall in the demand growth for coal and coke in power and manufacturing sectors according to the study of data from various Ministries responsible for electricity, coal, oil, gas and foreign trade- only 2% rise in the emissions till August 2019.

With India promising at the United Nations Framework Convention on Climate Change (UNFCCC) to reduce emission intensity of its economy by 2030 and to commit to a shift to 40% consumption of energy from the renewables by 2030.

Controversial Bill on accepting the intercepted voice/ telephonic conversations as legitimate evidence under the purview of anti-terror legislation passed by the then Gujarat government, with a new name receives President’s assent.

What is the bill about?

It would prove crucial in in dealing with terrorism and organised crimes such as contract killing, ponzi schemes, narcotics trade and extortion rackets.  Gujarat state government tabled the bill over concerns regarding such organized criminal syndicates operating in the states whose activities may perpetuate into macro-terrorism.

What does the bill contest?

Any bill (other than the money bill) passed by the Legislative Assembly of a State can be reserved by the Governor of State for Presidential assent on his discretion. However, since this Bill has legislative provisions that overlap with the existent national laws such as the Indian Evidence Act (1872), it becomes required to obtain the President’s assent.

In comparison with the Central laws on Anti-terrorism

Why a controversy over the bill?

Safe for now; A victory for the dairy sector (Editorial insights- on RCEP)

With the recent decision of India to stay out of the world’s largest trade bloc in the regionally strategic boundaries, the Commerce Minister provides confirmation that for the present India does not want to rush into a dead-end in a desperate idea to be part in the biggest global supply chains, unless the remaining 15 nations that signed the RCEP Bloc pact in Bangkok make a sincere contribution to resolve the trade inequalities in the interest of the domestic market of India, it would not  reconsider its decision to avoid the agreement.

What are the previous negotiations that India made, but in vain?

However, India is maintaining a firm stance in all the demands that could prove detrimental if overlooked.

In terms of the effects of RCEP on the dairy sector, it must be hailed glory as India signed out of the pact.

Currently, India’s average bound tariff for dairy products is about 63.8% while its average applied tariff is about 34.8%.

India must show prudence in choosing to be free trade partners in the future keeping into account the acute and long-term effects it has on various sectors of the Indian economy.

India must now punctually focus on the rationale of the local market and must make efficient export bounty without missing the next opportunity of having the membership card in massive global supply chains such as RCEP.

Indian economist and the advisory board must note that the high tariff wall cannot long stand and better implementations to promote exports to balance the surge in imports. India is a huge market of 1.6 billion people and the nation must open the gates eventually to a part of the global trade.