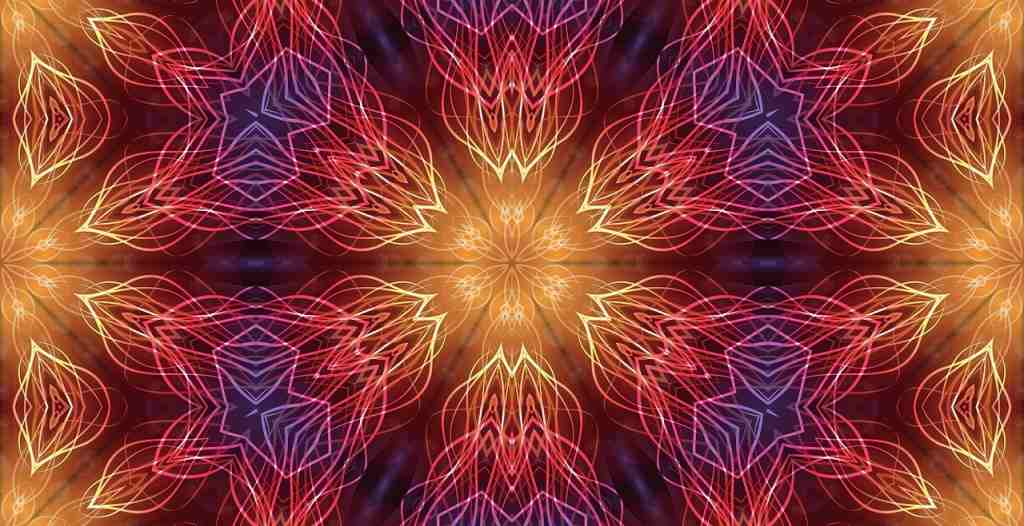 Do you know what is the difference between Lokpal and Lokayukta act? The act was passed in 2013. As mentioned in the act Public officers, Ministers and even the Prime Minister can also be charged for practising corruption. That is why this topic becomes important for the UPSC IAS exam. Read the article till the end to know all about it.

Lokpal is an anti-corruption organization or “Ombudsman” made to specially deal with the cases of corruption against alleged administrative as well as legislative officers.

The Motto of Lokpal in English is translated as: “Don’t be greedy for anyone’s wealth”

Difference Between Lokpal and Lokayukta

Who is Appointed as Lokayukta (Head of the Body)?

Who is Appointed as Lokpal of India (Chairman)?

Ø    to search and seizure

Ø   to the attachment of assets

There are still many states who have not yet appointed the Lokayukta.

Who is the Lokpal of India? Things to Know to Boost Your Current affairs for UPSC & IAS