Do you know who is the Lokpal of India? As stated in the act Public officers, Ministers and even the Prime Minister of our country can also be charged for practicing corruption. This is why this topic becomes important for the UPSC and IAS exam. Read the article till the end to know all about it.

What does Lokpal of India do?

The Motto of Lokpal in English, is translated as: “Don’t be greedy for anyone’s wealth”

The decision to form Lokpal was taken to come up with efficient mechanics to solve the problems of Public Interest.

Pinaki Chandra Ghose, former Supreme Court judge was appointed as the first Lokpal of India in 2019, five years after the Lokpal act was notified by the Supreme Court.  FormerJustice Ghose was also a member of the National Human Rights Commission (NHRC).

The Lokpal of India is selected by a committee of five members. These members are as follows:

The process of selection of the first Lokpal was delayed due to the absence of LoP. Later, the Supreme Court ordered to not further delay the Lokpal appointment because of the absence of the LoP.

Also Read : Will UPSC Give Extra Attempt in 2021? Check-out Latest Information about IAS 2021

Who is Appointed as Lokpal of India (Chairman)?

Ø  Authority  to search and seizure

Ø  Authority to the attachment of assets

After the Supreme Court enforced the Lokpal and Lokayukta act in 2014. But due to  the absence of LoP. India’s first Lokpal committee was appointed in 2019. The Lokpal has to follow certain protocols to proceed. If the complaint is against the Prime Minister.

There are still many states who have not established the Lokayukta yet. 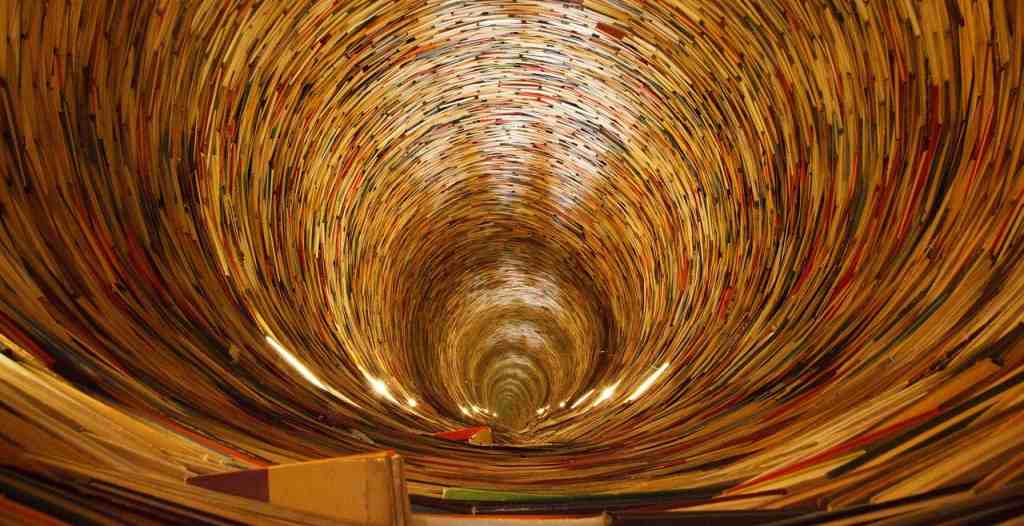