Becoming an IAS officer is a dream of many people as it is one of the most eminent professions in the country. An IAS officer holds a crucial position within the union government, the state government and the public undertakings. The main motive of an IAS officer is to bring a significant change in people’s lives, but how do they manage to do that? This article gives you an overview of What are the functions of IAS officers?

Power and Functions of IAS Officer

Besides the post and role-specific responsibilities, every IAS officer has to perform some general duties. Let’s have a look at them:

#To supervise the governmental affairs and infrastructure.

#Implement and look after the implementation process of governmental policies.

#Pay out funds and resources for the execution of policies.

#Maintenance of law and order.

#Look after the expenditure of public funds as a financial proprietor.

#To visit different places to oversee the implementation of policies.

#To manage the daily governmental affairs, including formulation and implementation of policy in consultation with the minister-in-charge of the concerned ministry.

#At sub-divisional level- At this level, they have to preserve law and order as well as take charge of general administrative and developmental tasks in the area assigned under their jurisdiction.

#At district level- The IAS officers are positioned on the district magistrate’s post as a district collector or deputy commissioner. At this level, they have to take care of the district’s administrative affairs and supervise developmental tasks in the area allocated under their jurisdiction.

#At central level- At this level, the primary responsibility of an officer is to devise and review the implementation of government policies in different ministries like defence, commerce or finance.

#The National Disaster Management Act lists the power of Chief Secretaries and Magistrates in directing operations for disaster relief.

#Arms Act, Drug License Act, Essential Commodities Act, etc. list the powers of IAS officers to enforce regulation in various situations. These are the primary laws dealing with IAS powers, although there are approximately 300 laws defining them as per the cases. These rules are also summarised in the All India Service Manuals, which is updated regularly by the Department of Personnel and Training.

Role of IAS During any Natural Disaster in the Country

IAS officers play a substantial role in combating any natural disaster or a health emergency in the country. They make sure to provide the essentials to all the citizens who have been affected by the problem. They also devise different strategies to rescue the citizens from the affected area. They remain at the front line during the crisis and proactively help the citizens of the country.

Most IAS career paths are as follows. However, the career paths may diverge after probation depending upon the allocated cadre:

#Training at the district level in the allotted cadre.

#Central Government attachment at the nominal position of an Assistant Secretary for three months.

#Deputation to the Central Government can be chosen during any stage of service after serving for a few years.

#Chief Secretary of a State.

As per the 7th central pay commission a basic pay of Rs. 56100 is sent to the newly selected IAS officers.

IAS officers have to dodge bullets to serve the people of their country. It’s a challenging yet the most coveted job in India. Anyone can turn their dream of becoming an IAS officer into reality with perseverance and hard work. You can even refer to our website UPSC Pathshala to get help with your preparation. Take our free demo class to know more about our personal mentorship. Keep reading our blogs for more UPSC-specific content. 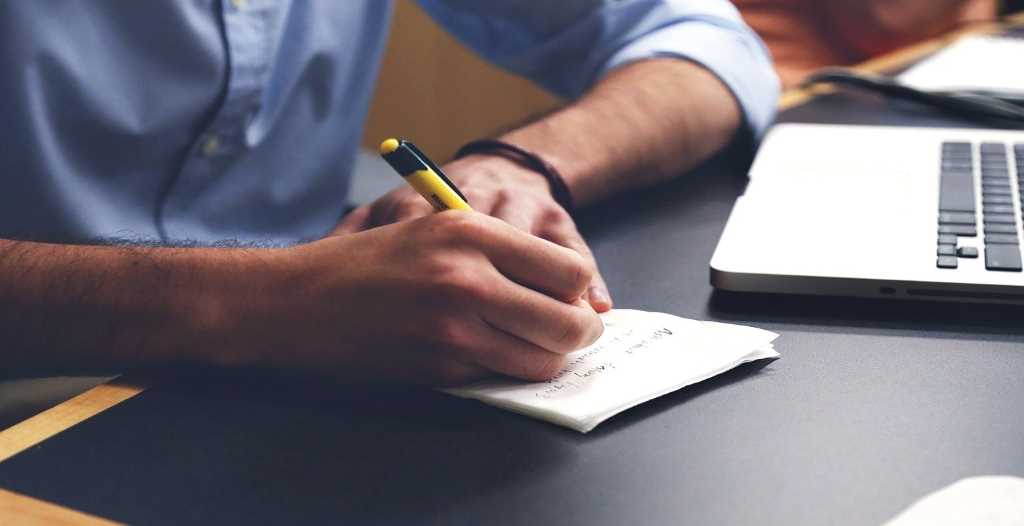 Which Books are Best for UPSC Prelims 2021? Carve your Path to Success with the Right Study Material

Competition Commission of India Notes for UPSC: Brief and Precise Notes for Preparation