The UPSC mains syllabus for Philosophy optional focuses on the civil services examination candidates’ ability to understand the subject and apply what they’ve learned to Indian society. The history and evolution of philosophy, religion, and social systems are among the subjects covered in this subject area.

There are two subjective publications in the Philosophy optional subject (paper I and Paper II). Each paper is worth 250 points, for a total of 500 points.

Now, the question is, how is philosophy as one of the optional? Is it good or bad? Well, in this article you will get to know about it in detail but before that, let us go through the syllabus first because that is the first step towards boosting your UPSC preparation.

Paper I (History and Problems of Philosophy)

# Meaning and Use; Language-games; Critique of Private Language.

Also Read: Philosophy Books for UPSC: Get to Learn from the Best Authors

#Quine and Strawson: Critique of Empiricism; Theory of Basic Particulars and Persons.

#Development and Social Progress: What is Development? The necessity of Scientific #Temper and its Positive and Negative Outcomes. Features and Conditions of Progress and Its Comparison with Development. Discussion over the question that have we actually done the Progress?

Also Read: How to Study Indian Polity Effectively for the UPSC Exam? Effective Steps to Get Amazing Scores

#Attributes of God; Relationship to Man and the World (Indian and Western)

#Proofs for God’s Existence and Their Criticism (Indian and Western).

#Immortality, rebirth, and liberation are all aspects of the soul.

#Reason, Revelation, and Faith are the three pillars of Christianity.

#Nature and Objects of Religious Experience (Indian and Western).

#There is no religion without God.

#The Problem of Absolute Truth and Religious Pluralism

#Religious language is divided into two types: analogous and symbolic; cognitive and non-cognitive.

How Good is Philosophy as One of the Optionals?

It has the shortest syllabus of all the UPSC Civil Services Exam optional subjects, so it can be covered in a shorter amount of time. The philosophical optional syllabus can be completed in as little as two months. Popular and appropriate for candidates from all walks of life. With an 8.9% success rate, it’s clear that you’re on the right track. The entire syllabus is static; there is no current content.

A Variety of Themes are Covered

Essays, ethics, and material for a variety of themes are all covered in this optional subject of CSE. The philosophy optional allows UPSC civil services examination aspirants to become acquainted with a variety of philosophers, many of whom will appear in the ethics paper. As a result, there is some overlap between the Philosophy optional subject and the Ethics and Essay papers.

It teaches civil service examination aspirants how to think in a sensible and logical manner. Improves writing skills, is applicable to all documents, and is logical. General principles are simple to grasp. There is no need for prior expertise in philosophy, and certain questions can be answered based on general awareness.

Also Read: Will the UPSC Remove the Optionals in CSE 2021? Will there be No Optional Subject Exam for UPSC?

#A Critical Survey of Indian Philosophy by CD Sharma

#An Introduction to Indian Philosophy by Datta and Chatterjee

#A Critical History of Western Philosophy by Y Masih

#A History of Philosophy by Frank Thilly

#Philosophy of Religion by John Hick

#All philosophical topics should be carefully studied.

#Practice answering questions in a timely manner; be critical in your strategy.

#Practice answering the same questions over and over.

There are space and time constraints in the UPSC mains exam. You have a finite amount of space and time to present the answer in the best possible way. As a result, having a structure or framework in mind when writing responses are beneficial. Here is an example framework that you can use to prepare notes for the philosophy optional for the upcoming UPSC.

#Begin by providing an overview of the doctrine in question. Briefly explain what it means.

#Then you could go over each element of the theory in great detail.

#Then you might discuss the relationship between this theory or doctrine and other theories.

#Write a rational critique of the theory in this step.

#The hypothesis can then be compared to other theories and philosophers. Draw a parallel with a western theory if possible and applicable.

#In the end, you can discuss the theory’s importance or usefulness. 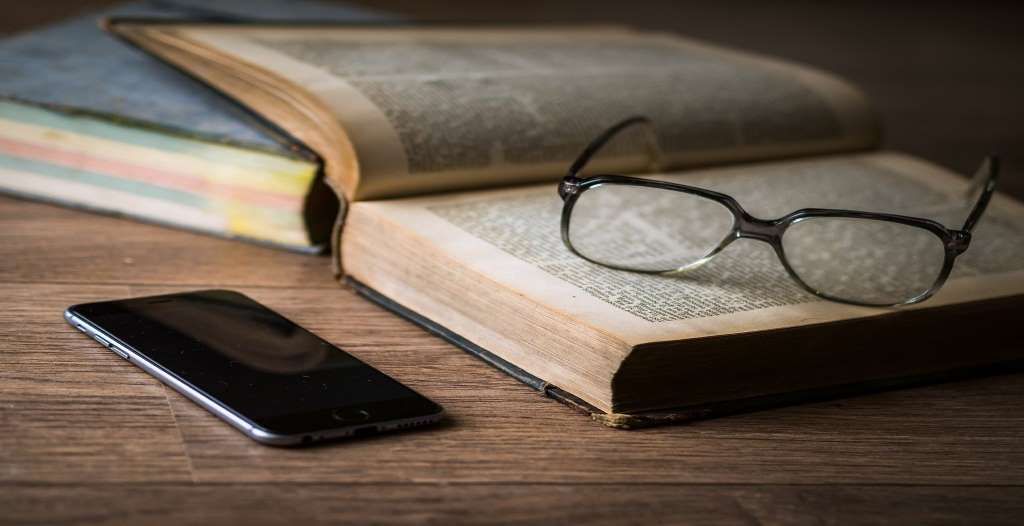 Article Name
How is Philosophy as One of the Optional in UPSC? Is it a Good Choice for UPSC CSE Aspirants?
Description
Is Philosophy a good choice for taking it as an optional in the civil services examination? What is the syllabus? How to prepare for it? Click here to find out.
Author
Shilpa Dutta
Publisher Name
UPSC Pathshala
Publisher Logo

IPS Akash Tomar Biography: Grab All the UPSC Notes Provided by Him