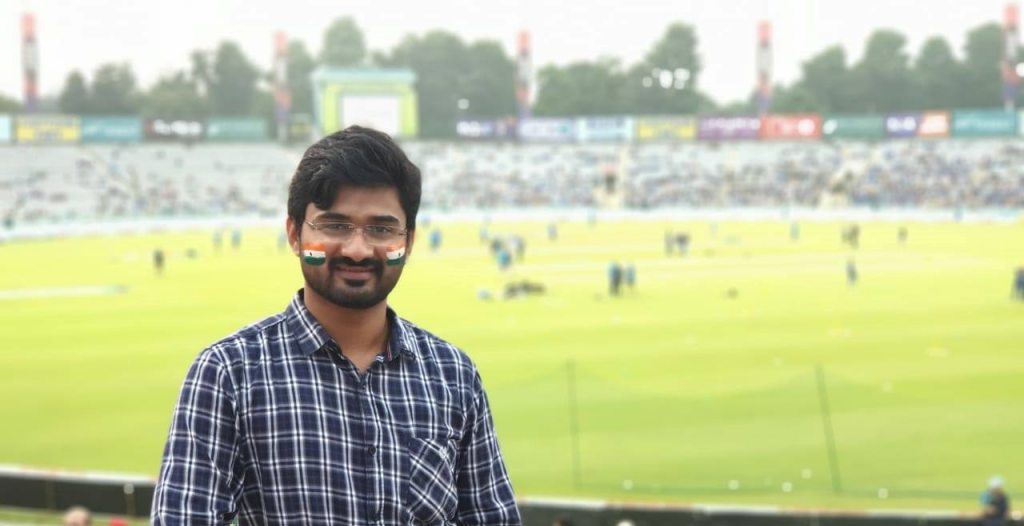 The IAS officer hails from Maharashtra. He is from the Chopda village in the Jalgaon district of Maharashtra.  He completed his engineering from Pune. Ashish’s father is a welder and he wanted to join his father in the same business but his maternal uncle convinced him to appear for the government exam. He had tried for three years before finally getting through.

Ashish Patil’s rank was 330 all India and had managed to get into the Indian Administrative Service.

He completed his degree from the Pune Institute of Computer Technology.  He had decided that if he failed the third time he would give up the dream to become a civil servant.  In his first attempt, he failed the prelims round and in the second he could not clear the interview round.

Ashish was born on the 31st December 1991, he is currently 28 years of age. He was around 25 when he cleared the UPSC exam, so let’s take a look at the marksheet from his successful attempt.

These marks are definitely really good. Ashish Patil’s strategy for the exam really did help him to score better and even get through the exam. He wrote the exam in Marathi medium as he was more comfortable in Marathi than he was in English. Thus he understood his weaknesses very well and this allowed him to overcome all the challenges he faced for the exam.

Also Read: IAS Harpreet Singh Wiki: All about the BSF Officer Who became an IAS Officer

Even though Ashish did fail twice before clearing the exam, he had not given up on his dreams completely. He kept working hard in order to achieve them and even push higher.

It is very important to understand that giving up will never be useful. The setbacks are a part of your success story and ensure that you face them head-on instead of running away from them.

Ashish had made up his mind and also had goals that were achievable thus he could actually fulfil his goals even though he failed.

Failure is not a setback but a stepping stone for future success. Learning from each failure is very important in order to create a change in your tactics.

Now in this strategy, it is also very important to take a decision that will help you in scoring better. Yes, choosing your optional subject is very crucial as it can decide the marks you will score at the end of the day.

Create a pros and cons list for the subjects you are in confusion for. It is recommended to let this be a personal decision and not influenced by anyone other than you. You know yourself better than anyone else, so be wise while selecting!

Reading is a very important and obvious part of your preparation, but many people do not read properly.

Reading NCERT books is going to be very helpful, as most questions are generally based on NCERT content. NCERT should be the first choice as reading material.

Ensure that you read and revise more instead of just reading from ‘n’ number of sources as this will not allow you to cover the very wide syllabus of the exam. Ensure you read current affairs daily along with a solid 6-8 hours of studying material for the exam.

Ashish Patil is an IAS officer hailing from Maharashtra. His father is a welder and he studied his engineering degree from Pune. his maternal uncle had inspired him into writing the government exam and it definitely paid off!

He had to write the exam three times but he finally cleared in the third attempt with an all India rank of 330. That sure is very impressive!

Many candidates wish to become an IAS officer, for which having the right strategy is very important for the exam. This article gives a few preparation tips for the exam!

Article Name
IAS Ashish Patil Biography: Who is Ashish Patil? What was his Rank?
Description
Do you want to know who Ashish Patil is? Click on the link to know about the IAS officer Ashish Patil who is from Maharashtra and got a rank of 330 all India.
Publisher Name
UPSC Pathshala
Publisher Logo

How Many Questions to Attempt in UPSC Mains? Should You Attempt all to Clear the Mains?