Govind Jaiswal, now an IAS officer who was once an ordinary man and just the son of a rickshaw puller. Govind cracked the competitive examination of India’s civil services in his first attempt. He applied for an exam in 2006 which is considered as one of the toughest and acquired 48th position among 474 participants. Govind Jaiswal’s current posting is in Goa as an Executive Director of Sports.

Govind’s father Narayan worked at a government ration shop and was able to buy and hire out a few rickshaws. At one point, the family was moderately financially secure. But things took a turn for the worse and the family had to survive on meagre earnings from Narayan who had a hearing disability and carried a wounded leg.

Despite hardships, he managed to marry off his three graduate daughters. Now the whole family looked upon Govind to bring success in his chosen field. It wasn’t easy for Govind to study amidst taunts like, ‘What will you gain by studies? You can probably own two rickshaws.’But, he got immense backing from his family who supported him to live in Delhi; as he was unable to concentrate on his studies from their one-room, power-cut ridden dwelling in Varanasi.

Govind’s Education and His Father as a Pillar of Support

Although, his family was living in a 12×8 ft rented room located at a place where there was a routine power-cut of 12 – 14 hours, but his father never stepped back and withdrew his kids’ education. His father used to spend half of his monthly wages for making his kids’ study at the government school. Govind got admitted to a government school located in Usmanpura, and following it, he completed graduation in maths from a Government degree college.

Govind’s Struggles During His Preparation Period For UPSC

His father had sold a piece of land that he owned in order to send him to Delhi. Meanwhile, his father’s leg got worse and he had to stop pulling rickshaws. Govind knew that he couldn’t let anybody down.

He had no choice but to succeed. He knew he did not have the luxury of a second or third attempt. Did Govind take IAS coaching? No. He was busy giving Maths tuitions and even skipped meals in Delhi to save money. He barely had money to buy study material and other resources.

However, all his efforts paid off as he succeeded. In his first attempt itself, Govind Jaiswal, who attended a government school and a modest college in Varanasi, secured 48th rank in the UPSC civil services exam in 2006 at the young age of 22. To understand what the family sacrificed to see their son do well, just look at the first thing Govind said he would do with his first salary – get proper treatment for his father’s wounded septic leg. Govind bagged the amazing rank of 46 with Hindi as a medium.

The bottom line is, all of us are born intelligent and have the power of turning the world upside down. Govind’s story shows that the civil services exam can be cracked by anyone with the will and determination to work hard. Your background, father’s job, financial status, etc. does not matter. As far as the UPSC civil services are concerned, the only thing separating success and failure is your work. If you work and fight off distractions and temptations, you can crack the exams and change your life forever. 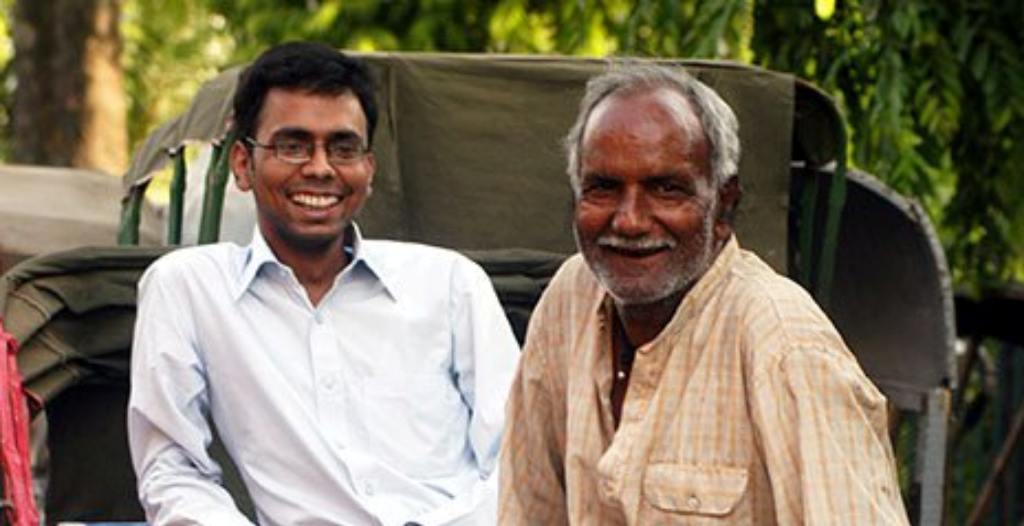 Article Name
IAS Govind Jaiswal Biography: Rank, Posting, Marksheet and Everything Else
Description
Know about the ones who literally rose from the ashes. Govind Jaiswal is another inspiring story for every young aspirant out there similarly struggling for their dreams.
Publisher Name
UPSC Pathshala
Publisher Logo