Who is IAS Jasmeet Singh Sandhu? Where was he born and brought up? What were his reasons for applying for the Civil Services Exam? What was his strategy for UPSC preparation? Did he take coaching classes for his preparation? Or did he rely on self-study solely? How was his mark sheet, what was his rank, and how much did he score in the Mains?

Did Jasmeet Singh Sandhu write his Mains in Punjabi? What books did he study? What was his age when he cleared the IAS exam? Who is Jasmeet Singh married to? Find out the answers to all of the above and more in this article.

Jasmeet finished his high school and intermediate education at Sacred Heart Convent School in Ludhiana. He secured a rank of 3574 in IIT-JEE in the year 2006.

Jasmeet’s father Dr J.S. Sandhu, is a former agricultural commissioner, now promoted as the Deputy Director General at the Indian Council of Agricultural Research. He is also a member of the Fasal Kranti Magazine. His mother Surinder Sandhu, is a homemaker. His brother Teghbir Sandhu, who graduated from IIT Delhi followed his brother’s footsteps, cleared the IAS exam in 2017 with AIR rank 114.

In 2018, Jasmeet Singh Sandhu tied the knot with IAS Officer Artika Shukla, who belonged to the 2016 Civil Services batch as well.

Jasmeet prepared for the Civil Services on his own. He opted for coaching classes initially in 2011, but he didn’t find it helpful enough and decided to prepare for the exam himself. In his earlier attempts, he had opted for Public Administration and Psychology for his Mains Optional subject but the fourth attempt, he decided to opt for Punjabi Literature.

Instead of preparing for the different stages of the exam separately, Sandhu opted for integrated studies. He decided to pay specific attention to detail and prepared the common subjects for Prelims and Mains in-depth. This way he was able to connect the topics well and didn’t have to redo similar topics.

To start with, he says that you should note down the main topics from the syllabus and go through the standard textbooks to understand them. He recommends practicing mock papers and previous year question papers in abundance, noting down the issues and topics you are familiar with and practicing them, and preparing the topics you are not familiar with. Being an Engineering student, he was familiar with the CSAT pattern and it was easy to prepare and score the paper for him.

While the study resources for the two exams are similar, the method of preparation has to be different. Instead of just practicing the mock papers, you need to draft different answers to the same questions, discuss the issues with friends, and look at them from different perspectives. After reading the books twice, you can focus on answer writing, framing the questions, and practicing the different issues you come across. You need to find a strategy for your answers and along with your abundant knowledge, you can score well in the exam.

He suggests taking up an Optional paper that is scoring instead of choosing a subject that seems interesting to you.

Whatever your topic might be, you can start writing your answer by introducing the issue, you have to point out the reasons for the same, then evaluate the pros and cons of the issue, the measures taken by the government for the issue (the ministries involved, the schemes, policies, and institutions), and end the answer by providing solutions. One of the most important things he followed was taking up concepts from newspapers throughout the years, noting them down, and revising them often.

He believes that one needs to be polite and cordial during the interview since it is more of a personality test than a test of your knowledge. You have to be courteous, maintain eye contact with the interviewer, and if they add to your answer, thank them for their input. You should be direct and apologize if you don’t have the answer to any of their questions.

We hope the article was helpful for you in understanding Jasmeet Singh Sindhu’s Preparation Strategy for UPSC, and it has motivated you enough to pursue the Civil Services Examination with more vigour and dedication. Sandhu suggests that everyone should work hard and stay patient throughout their preparation and more importantly, do not quit midway. For help with your UPSC preparation and time table, click here. 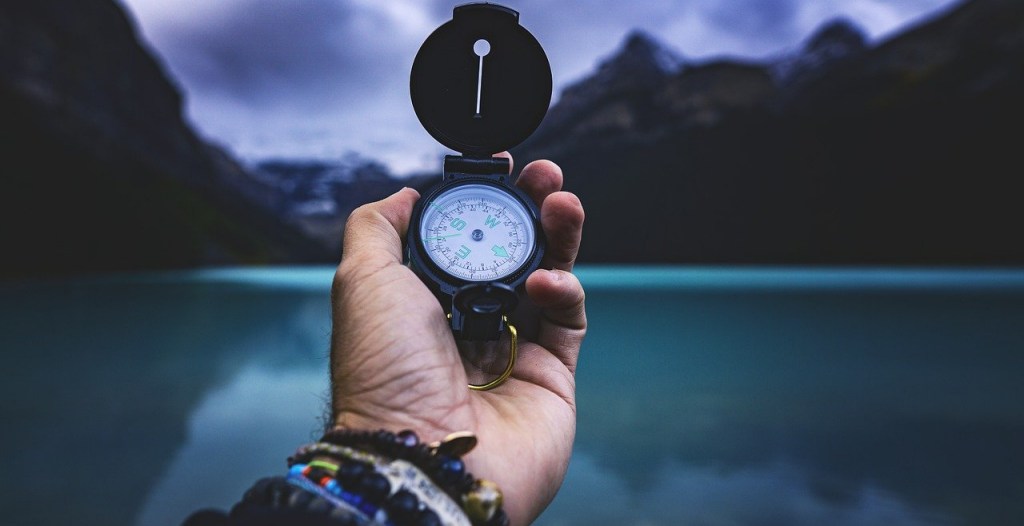 Best Books for UPSC in Hindi: Check-out to Ace IAS Preparation in Hindi