IAS Officer Mir Mohammed Ali is one of the famous civil service officers who have been applauded for their achievements in society. But what is he appreciated for? What are his ideas that made it to the headlines? Where was he born and brought up? What is his native place? What is his age and who is his wife? Where was he posted initially and where is he posted currently? What was his strategy to clear the IAS exam? What was his All India Ranking? Find out answers to all of these questions and more in this article.

Officer Mohammed Ali was born on 19th February 1987 in Chennai, Tamil Nadu. He graduated in 2008 from B.S. Abdur Rahman Crescent Engineering College (now, B.S.A. Crescent University) with a degree in B.E. Electronics and Communication. He then moved to Delhi to prepare for the UPSC Civil Services Examination. During the same period, he pursued an MA in Political Science as well. He cleared the UPSC CSE 2010 with the All-India Rank 59 in his second attempt. His Optionals for the Mains were Political Science and History.

While there is little known about his personal life, the IAS Officer made it a point to make his presence known on social media as well in the government through his work. He is known to be one of the most inspiring civil service members and the youth today looks up to him. When he cleared his IAS examination in 2010, he made it a point to help out other aspirants with their preparation through his WordPress and Youtube blogs that he started in 2011-12.

In his blog and podcasts, he talked about the following study tips that he did or he wished he had done for better preparation.

According to him, if you can draw a diagram for any particular answer, it is the best way to score marks. The diagram makes an answer much more clear and concise, and it also saves you from the extra effort you put into writing the part of the answer that can be easily explained through a diagram. One should thus make sure they practice their diagrams well.

Instead of preparing every single topic in extreme details for the Prelims, make sure you study the basics of every concept mentioned in the syllabus. If you have covered the basics of every topic, they would be able to find answers to every question in the exam. To understand the basics, you can pick up the old and new NCERT books that present all the important facts in simple layman language.

He suggests that instead of making notes as soon as you begin your preparation, read up the books at least once. This way, you can finish up the reading and understanding of concepts quickly and you would also be able to figure out the facts that need to be written down so you won’t be wasting time copying everything into your notebook.

How to Study and Learn

When you start your preparation, make sure you get rid of any and every sort of distraction that can be a hindrance in your study. When you start studying, set up a time limit within which you would just focus your mind on your study and nothing else, and then take a small break. He recommends the use of the Pomodoro Technique for the same.

What is IAS Officer Mir Mohammed Ali Known for?

He is known for his contributions to social reforms in Kerala. In 2016, he initiated the project “Map My Home” for Kerala where public places such government offices, schools, hospitals and such facilities were located on Google Maps to make it more convenient for the Public to reach them. He then initiated another project in Kannur, Kerala to create sustainable waste management in the district to curb the pollution levels. Some of his other projects include ways to document the history of Kannur, and making education accessible for all in society.

Now that you are familiar with the Officer and his great contributions to social reforms, are you feeling inspired to follow his path? What did you think of his tips and strategies for UPSC preparation? Mir Mohammed Ali is one of the most inspiring IAS Officers in the country who has even given TED Talks about his ideas. Let us know in the comments below about how you feel reading about his journey. For more such motivating stories, follow us and keep watching this space. 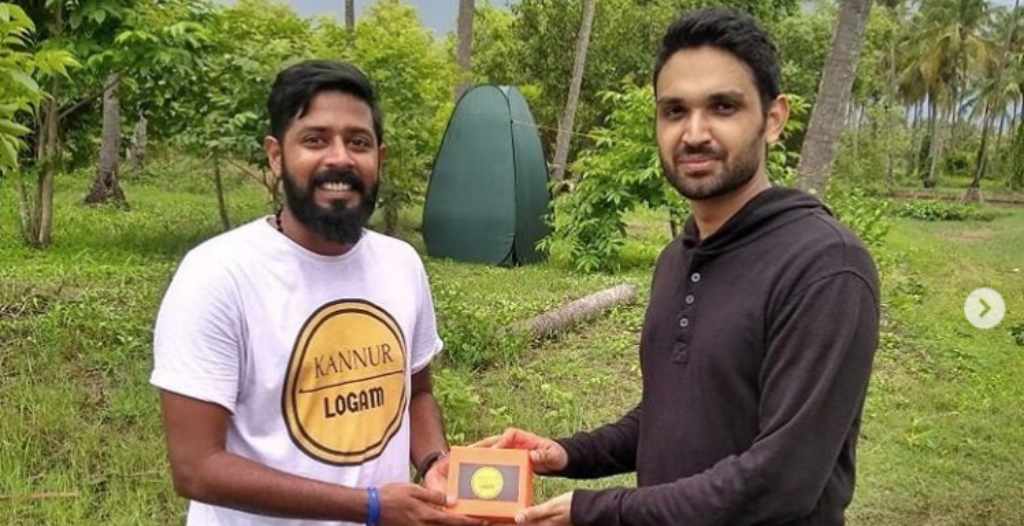 Article Name
IAS Mir Mohammed Ali Biography: Birthplace and IAS Strategy of the Famous Officer
Description
Where was IAS Officer Mir Mohammed Ali born? What are the biographical details of the famous officer? What is he known for? What was his IAS preparation strategy?
Publisher Name
UPSC Pathshala
Publisher Logo

EWS Age Relaxation In UPSC: Find Out to Know If You Can Get a UPSC Extra attempt 2021