The GS paper 1 of the UPSC Mains examination comprises the Geography questions. The questions asked are usually direct and require straightforward answers enriched with facts of the physical world around us. Every answer here must include the basic geographical facts and the current geographical changes.

Indian Ocean dipole questions are among the most frequently asked topics in UPSC mains examination. Questions asked are related to the basic concepts and characterisation of the Indian Ocean Dipole or the IOD.

The frequently asked UPSC Indian Ocean dipole questions are on the following concepts :

The candidate must attempt all the answers to every question related to IOD to secure better scores that can directly affect their UPSC ranks. It is better to start with the definition and mention all the essential concepts step by step to model an ideal UPSC examination question’s answer. Let us take a quick glance at the Indian Ocean dipole and the Indian Monsoon UPSC topics in this article.

How does it Affect the Southwest Monsoon?

The following points will give you a clear understanding of the frequently asked questions from the Indian Ocean dipole and Indian Monsoon UPSC topic.

Hence, in conclusion, we can say that the IOD influences the Indian monsoon rainfall so that the positive IOD causes more significant monsoon rainfall in the monsoon days while the negative IOD causes less rain suppressing the monsoon. For more detailed GS answer writing topics, keep reading our blogs at UPSC Pathshala. At UPSC Pathshala, we provide UPSC experts as personal mentors who solve doubts, keep track of your progress and help you improve on the problematic areas. Visit UPSC pathshala to know all about our demo class and other UPSC blogs. 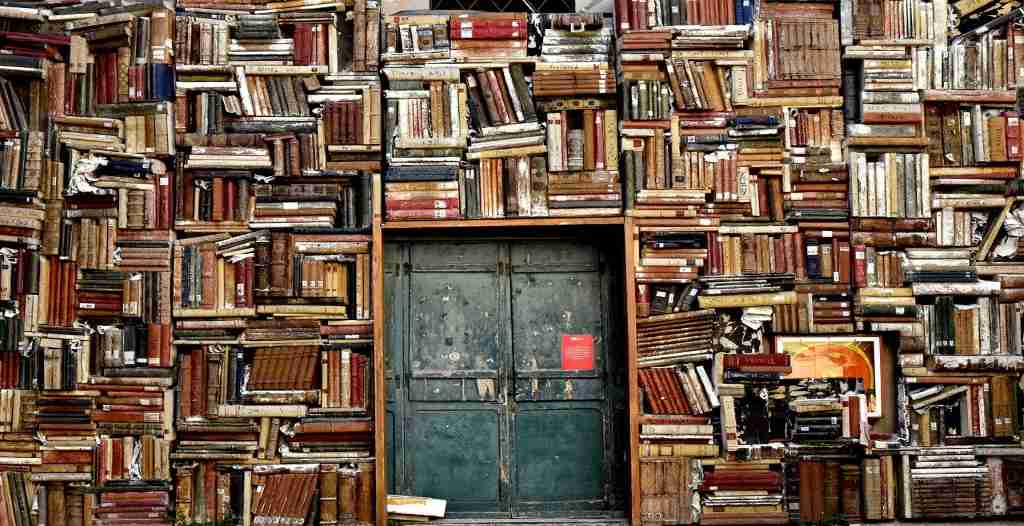 Competition Commission of India for UPSC: The Ultimate Brief on CCI for You