Some of you have never heard of the Competition Commission of India, and many who have been following general knowledge, newspapers and current affairs would know about it. The topic was in the news recently as the body got a new chairperson. Let us know more about the work and use of the governmental body.

History on Why CCI was Implemented

Before CCI, there was a commission called MRTP, which was appointed in 1969. After Independence, India has 2 major sectors, the Agriculture Sector and the Industrial Sector. The agricultural sector was flourishing well, while the Industrial sector was still lagging in many aspects. To give it a boost, the Indian Government gave some liberties to the Industrialists to grow their business properly. However, after liberalisation, many cases of misuse of these liberal laws were filed.

The Government of India brought MRTP Act, 1969, in which they put some restrictions on the Industrialists to carry out correct trade practices. But there were many flaws, and the Industrial sectors again stopped the growth as it was intended to. MRTP Act was not wholly ended, but simultaneous acts were passed for the betterment of MRTP. MRTP Act was finally stopped in 2009.

Brief about Competition Commission of India

Competition Commission of India (CCI) is an expert body regulating anti-competitive practices in the country. This might ring the bells as the commission was in the news during 2019. It was because many companies were found or accused of resorting to unfair practices and assorting trading illegally.

In 2009, the provisions of the act related to anti-competitive agreements and the abuse of dominance positions came into the picture. CCI took the first action to stop any such dominating action from any enterprise. Secondly, it regulates the combination which causes or are likely to cause any adverse effect in the competition within India.

In general, the mandate of the competition amendment act is to ensure that there is no adverse impact on the economy. The commission consists of a Chairman and 6 members, respectively appointed by the Government of India. Other than handling the adverse effects of competition, the commission also gives opinions on competition based on information received from statutory authority.

Also Read: What are the Chances of UPSC Prelims Getting Postponed? Here’s What the Statistics have to Say

Duties of Competition Commission of India

In the past decade, CCI has taken many steps in assuring the ease and freedom of unfair means of trade and practices in the Indian market. They have played roles as an administrative and quasi-judicial role in eliminating practices that affect competition, promotion, and sustaining competition.

For a long time, it has been quite a long anti-competitive agreement and abuse of the dominant position of enterprises.

2- Promoting and sustaining the competition

3- Protecting the interests of consumers – if there arises any allegation against any institution or person regarding the ill-usage of dominant positions, CCI appoints an inquiry commission as per certain agreement.

4- Ensuring the freedom of trade in Indian markets.

5- Create public awareness and impart the training based on competition.

As mentioned above, CCI has 1 Chairman and 6 commission members appointed by the Central Government of India. These members are appointed for 5 years or 65 years of age (whichever comes first). However, these members are eligible for reappointment.

The members of the commission are required to have experience of a minimum of 15 years of international trade and business. They can be from the field of international economics, commerce law, finance and accountancy.

After the retirement or cease of service from the CCI, the members are not allowed to work in any international economics, commerce law, finance, and accountancy fields, which are connected or related to international trade. These restrictions are not applicable if the member is recruited by the Central or State Government of India after the cease of service from CCI.

The Central Government can appoint a Director-General through notification. The hiring of Director General is for assisting the commission in conducting an inquiry on contravention of any of the provisions of the Competition Commission of India Act.

Also Read: UPSC Interview Postponed: A Change in the Dates of the Interview/ Personality Exam

Powers of Competition Commission of India

Competition Commission of India under which ministry? CCI works under the Ministry of Corporate Affairs. Through various sections, CCI gets its powers to execute orders against any unlawful trade practices.

1- Section 20 of the Act empowers the competition commission of India to inquire about the acquisition or combination to understand if there is any appreciable adverse effect on competition.

2- Reference of the issue by a statutory authority under section 21.

3- Section 33 empowers the issue of interim orders in case of anti-competitive agreement.

4- Reference made by the CCI in the course of proceedings of its contraventions of the provision of the Competition Act of India.

5- Competition advocacy section 49 of the act provides that the central or state government may reference the commission for the opinion. But that is not binding on the Government.

After the application of CCI, the graph of trade internationally has grown significantly. In the coming years, India can expect continuous progress from both the industrial and service sectors.

UPSC Pathshala is a space specifically made for the aspirants to grow and learn more. For reading more such articles on UPSC related topics, you can check our website. You can also call to book free demo classes. For further information, follow us on our official website. 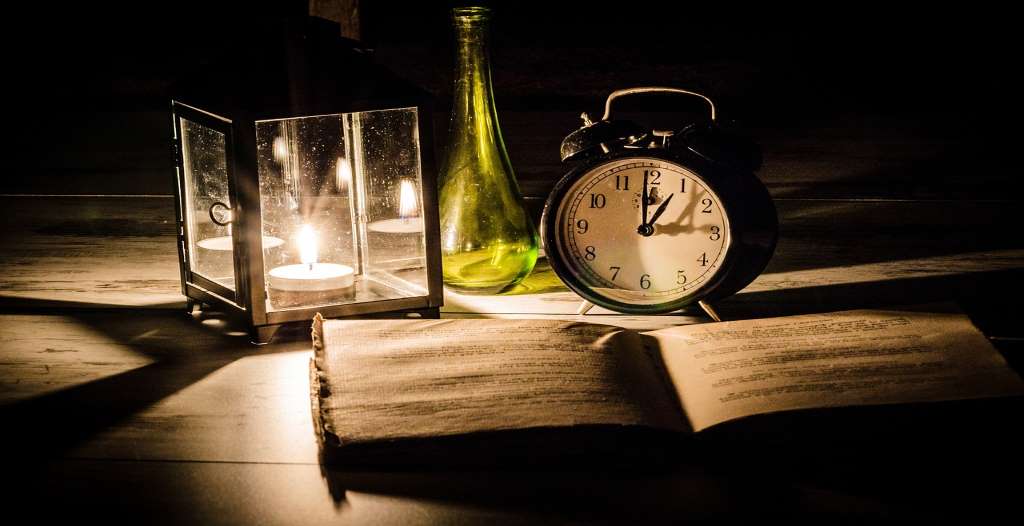 Competition Commission of India Notes for UPSC: Brief and Precise Notes for Preparation