Natural phenomena like the El Nino, La Nina, and the Indian Ocean Dipole, known as IOD, are some of the major factors in the variability of frequency and density of monsoon rainfall occurring every year in India. These climatic phenomena happen due to the temperature differences in the sea surface waters caused in the parts of the Indian Ocean.

UPSC students must be aware of the concepts and cycles of these phenomena as questions related to El Nino, La Nina, and the Indian Ocean Dipole are widely asked in the UPSC Prelims and Mains. At the Prelims level, the aspirants need to prepare well on the basics, functioning, and concepts of the Indian Ocean Dipole questions. For Mains, the aspirants should be more aware of these phenomena’ role in the Indian Monsoon.

The cycle of IOD begins in April and May, which continues to go by October. It originates in the equatorial regions of the Indian Ocean. IOD can occur in three phases, neutral, negative, and positive. We will focus more on the Positive IOD and discuss its impacts on the Indian monsoon.

What is the Positive Indian Ocean Dipole?

The impacts of Positive Indian Ocean Dipole can have huge or minor aggravations to the El Nino, which can affect the Indian monsoon significantly when combined.

What are the Impacts of Positive Indian Ocean Dipole on Indian Monsoons?

The questions related to Indian Ocean Dipole and Indian Monsoon UPSC are majorly asked in the UPSC Mains. The Positive Indian Ocean Dipole seems to significantly affect Indian monsoons, especially when it comes to the Central and South regions of the Indian Subcontinent.

The ENSO (El Nino Southern Oscillation) cycle shows a clear picture of how aggressive rainfalls occur in the Indian Subcontinent due to the Positive IODs complemented by El Nino.

Since 1980, there have been 12 Positive IODs and only one negative IOD in 2010, which was huge. Usually, it is seen that El Nino complements positive IODs, but in 2007, it was very rare to see that La Nina complemented positive IOD.

The consecutive happenings of Positive IODs from 1980 are considered a major concern as it was the primary reason for the Black Saturday Bushfires.

Also Read: UPSC Interview Postponed: A Change in the Dates of the Interview/ Personality Exam

Positive IODs are the leading cause of aggressive rainfall, and Negative IODs are the cause of droughts. The topics and concepts related to natural phenomenons like Indian Ocean Dipole, El Nino, and La Nina are widely asked in the Prelims and Mains exams of the UPSC.

At UPSC Pathshala, we will help you sharpen and clear all your concepts with the extensive and interactive teaching our professional mentors have. We are a team of close to 200+ mentors who have only one goal in mind, “to help UPSC aspirants achieve their dreams”.Come join the holistic mode of UPSC preparation with UPSC Pathshala today! 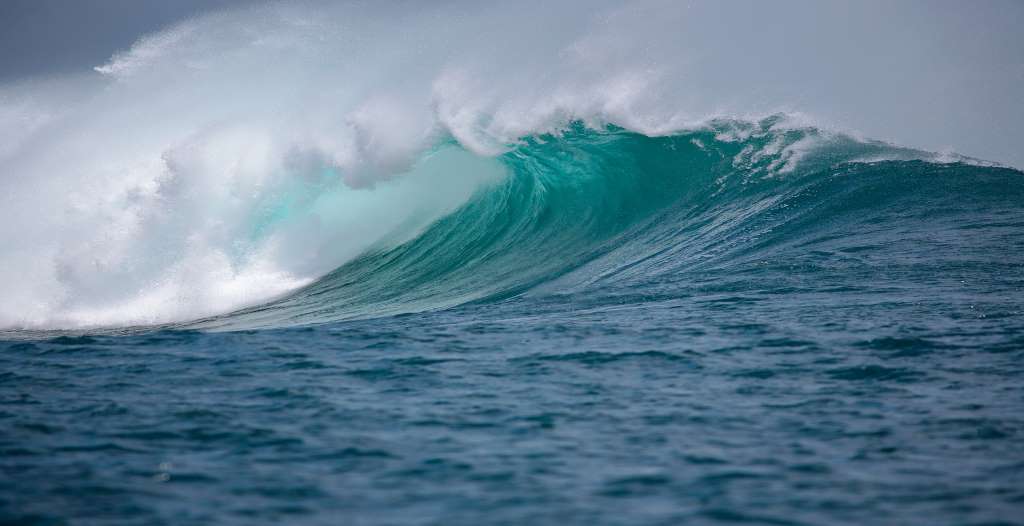 What is Indian Ocean Dipole? Important Details about IOD for UPSC Aspirants