The Moplah rebellion is known by various names. It is also called the Mapillah Revolt or Moplah uprising. The main protagonist of this Revolt was VariyamKunnath Kunhamed Haji. This uprising was led by Haji. This is a big event in the history of India. It happened a century ago.

If you are looking for the details attached with the Moplah Rebellion UPSC, you should go through this article.

This revolt is also known as Moplah Uprising and the Mappila or Malabar Rebellion. These names were given to the rebellion by the British. It was in the 19th and early 20th centuries when the revolting started by the Mappila Muslims of Kerala.

They began a rebellion against the British and the Hindu landlords in Malabar. A number of riots were organized in the southern taluks of Malabar in August 1921. This revolt of 1921 took the shape of guerrilla-type attacks. These attacks were faced towards janmis.

According to the Moplah Uprising, the rebellion was considered Upper caste Hindu feudal landlords. These consisted of the police and troops as Janmis. Moplah Rebellion was an armed revolt. Moreover, the UPSC candidates must be aware that the leader of this Mapillah Revolt was Variyamkunnath Kunjahammed Haji. The troops of the British government captured Haji in January 1922. He was the hero of the Moplah Rebellion.

In the seventh century AD, Muslims arrived in Kerala as traders via the Arabian Sea route. They started to trade, married native ladies, and settled in Kerala. The descendants of such Muslim traders came to be referred to as Moplahs. Moplahs virtually means son-in-law in Malayalam. These Moplahs were principally cultivators within the ancient land system of Malabar.

In the eighteenth century, Malabar was invaded by Hyder Ali. To avoid persecution and compelled conversions. Throughout this invasion, several Hindu landlords fled from Malabar to neighbouring areas. This incident accorded possession rights of the lands to Moplah tenants.

Malabar came under British authority in 1799. It was soon after the death of the Tipu Sultan. This is why Malabar became a part of the Madras Presidency after his death. In such a scenario, Hindu landlords known as Jenmis tried to urge possession rights from Moplah peasants. This complete era led to a series of riots. These revolts are traced between 1836 and 1896. Several government officers and Hindu landlords exploited Moplah peasants which led to their oppression.

The beginning of the launch of the Khilafat and the non-cooperation movement served as the basis for the political mobilization of the Moplah Rebellion. They got a chance to invoke a spiritual idiom and specify their suffering due to the oppressive system of administration.

Let’s acknowledge and understand the course of this rebellion in India. The Khilafat Movement was started in 1919. According to this movement, they demanded the restoration of the caliphate in Turkey. The Indian National Congress (INC) supported the reason for the Khilafat movement.

The Khilafat conference took place in Malabar. It was clearly accountable for inciting the communal feelings among the community. Because of this, the Moplahs directed movement against the nation and Hindu landlords of Malabar.

The course of the Moplah Rebellion began at Tirurangadi in Kerala’s South Malabar on twenty August 1921. The rebellion lasted for over four months. The jurisprudence was obligatory in six out of ten taluks within the then Malabar district by British officers.

This crystal rectifier to large-scale violence with systematic maltreatment of Hindus and British officers. several homes and temples were destroyed. This resulted in the displacement of quite a large integer Hindus.

The outstanding leaders Ali Musaliyar and Variyankunnath Kunjahammed haji took management of huge components of Malabar until August 1921. By the tip of 1921, the nation established the Malabar Special Force rebellion and crushed the revolt.

The crushing of the Moplah rebellion by the nation resulted in Wagon Tragedy. In November 1921, the nation killed sixty-seven Moplah prisoners while transporting them to the Central jail in Podanur. This event is splendidly called Wagon Tragedy.

#. The Moplah Rebellion was one of the primary nationalist revolts against the British.

#. The Mappilas Rebellion was impressed by a conception and therefore the spiritual ideology that was supposed to make another system of administration. They demanded a Khilafat government that might be a blow to the nationalist movement in Malabar.

#. Due to the uprising and impression of rebels and oppression by the British government, the revolt started and was considered a communal rift. Moreover, beside this, it also created enmity towards the INC, Indian National Congress.

#. Mahatma Gandhi’s support for the Khilafat Movement was thought-about to unite the causes of the violence throughout the Moplah rebellion.

#. The rebellion unfolds a counter-campaign against the ‘fanaticism’ of Muslims in alternative elements of the country.

#. The rebellion additionally persuaded educated sections of the Muslim community in Malabar to induce concern into the violence to save lots of their community.

#. The Moplah rebellion provided the thrust to the post-rebellion Muslim movement in Malabar.

Well, we hope that this article has given you the mandatory facts regarding the Moplah Rebellion of 1921 for your UPSC exam preparation. You must learn the summary of more topics for your UPSC notes. So, visit the UPSC Pathshala website to get all the knowledge regarding other topics and events from history and present. You can also comment in the box given below! 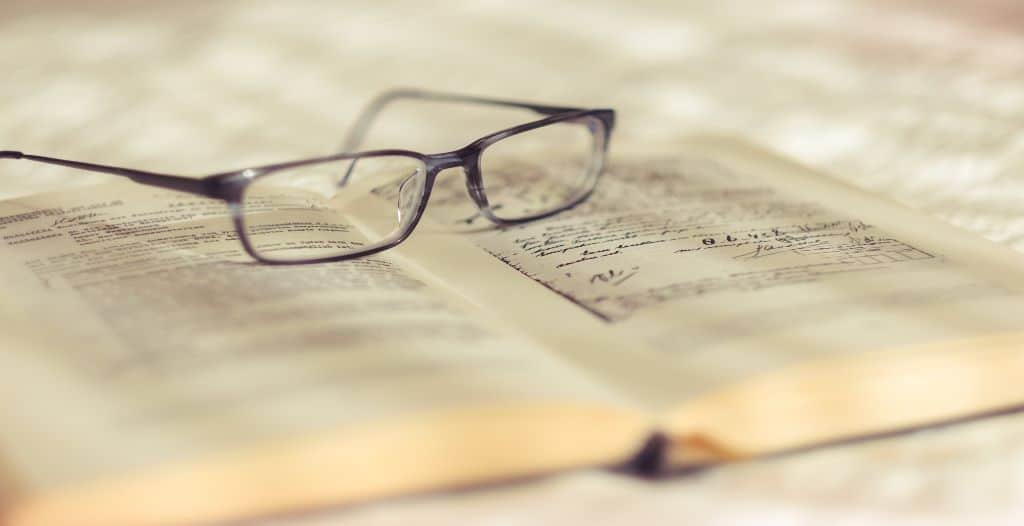 Article Name
Moplah Rebellion: Let's Grab Understanding about Moplah Uprising for UPSC!
Description
Are you aware of the story related to the event called Moplah Rebellion? If not, and you are looking for the facts for your UPSC exam preparation, you must click here and read this article.
Author
Shruti Rag
Publisher Name
UPSC Pathshala
Publisher Logo