The Union Public Service Commission’s (UPSC) Prelims Exam is scheduled for 2 June 2019. The official notification for the Civil Services Examination... 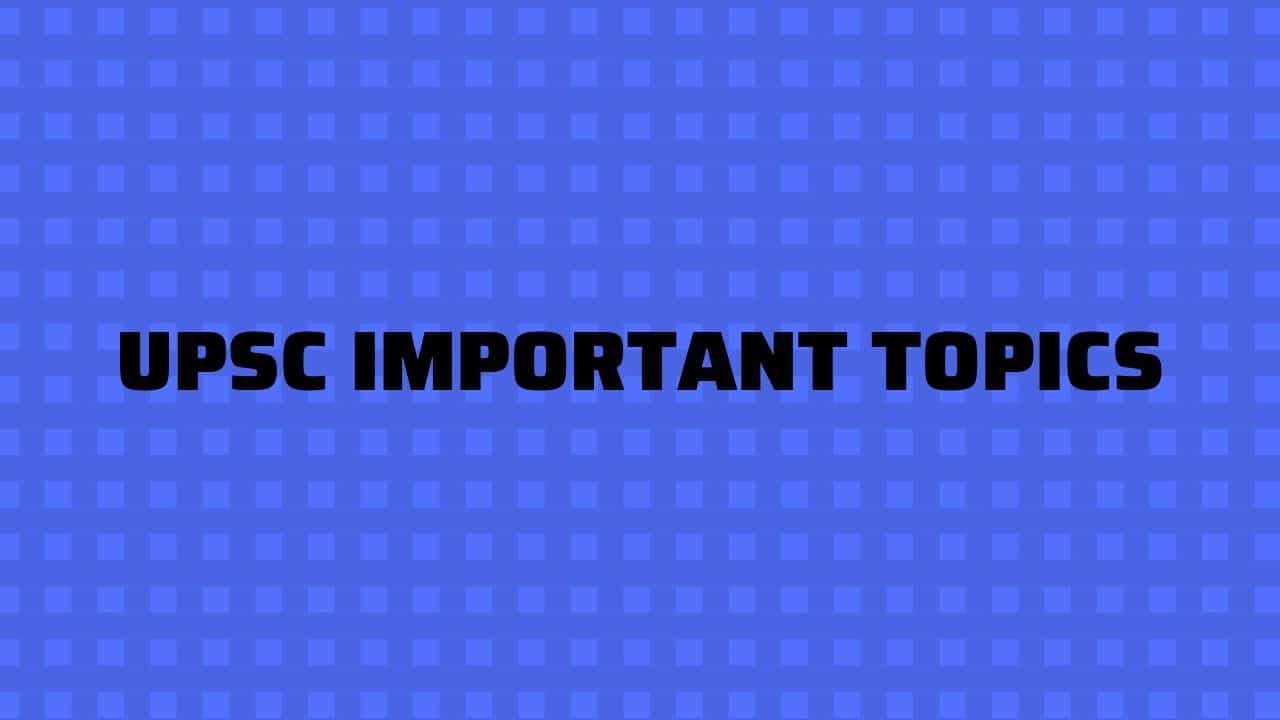 The Union Public Service Commission’s (UPSC) Prelims Exam is scheduled for 2 June 2019. The official notification for the Civil Services Examination 2019 will be issued in the month of February and the exam will be conducted in the month of June.

As an aspirant of UPSC, you always have to be on top of current affairs. Other than current affairs you need to prepare everything related with the socio-economic, geographical, political, environmental, historical and cultural aspects of India.

Below is the aforementioned list of topics you will need to cover:

Payal is an FRM and an XLRI Jamshedpur alumnus interested in things as diverse as Waste Management and photography. She has over 16 years of work experience and is passionate about writing, teaching and sustainable living. Helping students and seeing them succeed makes gives her motivation to push herself further. Profile
0

Vishaka says, simplified videos are not the only best thing UPSC Pathshala

Why Prasanta says anyone can dream of becoming an IAS Officer after joining UPSC Pathshala?