“Civil Service”, this term alludes to the regulatory administration of the state which is liable for actualizing recommendations made by the political official, which comprises the chosen agents in a democratic society.

Civil service was all there in India since the ancient past, but it was not exactly the same as it is now.

India is a nation full of history as it has witnessed ruling periods of various empires.

As mentioned in Kautilya’s Arthashastran, in the Mauryan periods, there was a centralized bureaucracy. This centralized system was used for tax administration purposes. The period which was ruled by the Gu[ta had a similar kind of governing system.

For ranking the officers depending on a number of troops commanded by them, an elaborate bureaucracy was introduced by the Mughals. It was named as the Mansabdari system.

There was no clear demarcation between civilian officials and military officials in India before the British rule.

Civil Service in India under The East India Company Rule

With the coming of the British, a systematized civil service was introduced in India that clearly distinguished it from the military services. A hierarchy of officials was created and those were paid out of public revenues.

A post was created by Warren Hastings for the purpose of land revenue collection. The post was named as district collector. Later it got abolished due to the excessive concentration of corruption.

After getting trained at Haileybury College in London, the civil servants nominated by the directors of the company were sent to India.

The Origin of the Civil Service Examination

The Charter Act of 1853 recommended the replacement of the patronage-based recruitment of civil servants by a merit-based system. This introduced the competitive examinations for the civil services in 1855.

The examination for the recruitment of Indian civil servants was conducted in London where the minimum required age was 18 years and the upper age limit was 23 years.

The syllabus of the examination was difficult for Indian as it was mostly comprised of European Classic.

Shri Satyendranath Tagore was the first Indian to succeed in the competitive exam in 1864, followed by 4 other Indians in the coming year.

Indian civil services began to take place in India from 1922 onwards. Allahabad was the first place where the examination took place. With the setting up of the Federal Public Service Commission, the exam took place in Delhi.

The Civil Service Commission continued to conduct the exam in London.

In June 1893, the first open competition for the recruitment of the Police service was held in England which resulted in the appointment of 10 candidates and Probationary Assistant Superintendents of Police.

Indians were allowed to take part in the competition from 1920 only but till 1931 they were appointed against 20% of the total available posts.

1939 onwards, more Indians were appointed to the Indian Police Service.

The officers under the period from 1867 to 1885, were trained in Germany and France. Later, the training took place in London, till 1905.

The decision of making direct recruitment in England and India to the Imperial Forest Service was made in 1920.

Under All India Service Act 1951, the Indian Forest Service was created in 1966.

1st October 1926 is the date when a Public Service Commission was first set up in India. Sir Ross Barker was the chairman of the commission and there were four other members in it.

Hopefully, this article on the history of the Indian Civil Services will be enough for you to understand the origin.

Do let us know your take on this by commenting in the box below. 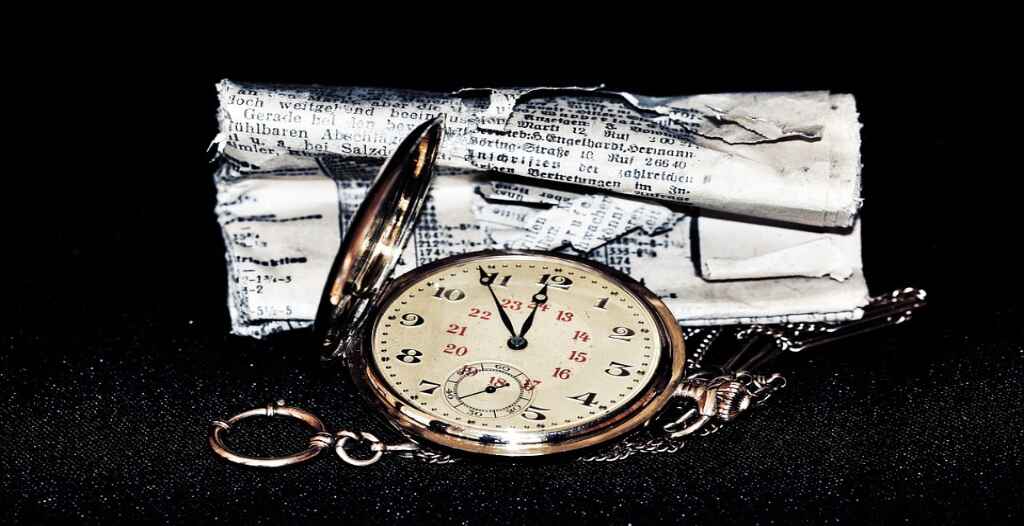 IPS and SPS: Here’s Everything You Need to Know