The Permanent Court of Arbitration (PCA) is an international body based in the Dutch city of The Hague.

It was the first permanent intergovernmental body to provide a venue for international conflicts to be resolved peacefully via arbitration and other means. The Permanent Court of Arbitration is the world’s oldest international dispute-resolution organisation.

What is the purpose?- An international intergovernmental institute has been established in order to resolve disputes between states.

Structure- The PCA has a three-part organisational structure that includes the Administrative Council, which oversees its policies and finances, Members of the Court, a panel of independent prospective arbitrators, and the International Bureau, which is led by the Secretary-General.

Funds are allotted from- It has a Financial Assistance Fund, which attempts to assist poor nations in meeting a portion of the expenses associated with international arbitration or other forms of dispute resolution offered by the PCA.

What are the Matters that are Included in the PCA?

It is not a court, and there are no permanent judges. The PCA is a permanent bureaucracy that supports interim tribunals in resolving disputes originating from international agreements between governments (and similar entities), multilateral organisations, or even private individuals.

Methods Introduced to Solve the Case

Although the UN Charter enables nations to settle their disagreements in tribunals other than the ICJ, arbitration has remained a relatively uncommon way of settling international disputes (International Court of Justice). For numerous decades, the Court played a relatively limited function.

In 1993, the PCA held its inaugural Conference of Members to consider the Court’s future and formed a Steering Committee. The Court can now arbitrate conflicts both within and between inter-governmental organisations, as well as between private businesses, under the new regulation.

According to the Hague Convention of 1899, India is a party to the PCA.

An Italian sailor has been charged with the murder of two Indian fishermen:

Two Italian marines, Massimiliano Latorre and Mr Girone are accused of killing two Indian fishermen off the coast of Kerala in 2012. The marines on duty aboard the MV Enrica Lexie, an Italian-flagged oil tanker, opened fire on the fishermen.

Latest Updates on the Case

Because there is no appeal procedure in the UN tribunal, the order is binding on both nations. The tribunal has proposed restrictions for Girone’s return to his motherland, such as Girone relinquishing his passport so that he does not go outside and reporting his presence to an Italian authority authorised by the Indian Supreme Court.

The judicial procedures against two Italian marines who shot dead two fishermen off the coast of Kerala in the mistaken idea that they were pirates are likely to be finally ended after nine years. The Supreme Court of India has ordered that the criminal prosecution against them be halted after Italy paid a ten-crore compensation deposit.

Rules against “Antrix”: In 2005, the Indian Space Research Organization’s (ISRO) commercial arm, Antrix Corporation, entered into a deal with Devas to lease satellite spectrum that the Bangalore-based firm could utilise to deliver high-quality telephone and Internet services.

Antrix agreed to manufacture and launch two ISRO satellites before leasing roughly 70 MHz of S-band satellite spectrum to Devas for a term of 12 years. In exchange, Devas agreed to pay an advance fee of somewhat more than $30 million.

However, a leaked draught audit report in 2011 highlighted that the deal may have had a variety of irregularities such as conflict of interest, favouritism, financial mismanagement, and non-compliance with normal operating standards.

An international tribunal in The Hague has decided against the Indian government over the termination of a contract between telecoms provider Devas Multimedia and Antrix Corporation Ltd., potentially costing the Centre billions of dollars in damages.

Difference between Permanent Court of Arbitration and International Court of Justice

Also Read: What is the Significance of the India – ASEAN Relationship? Here’s What You Should Know for UPSC

We hope that this article has highlighted the key facts regarding the Permanent Court of Arbitration and the International Court of Justice. These come under GS paper 2.

“Governance, Constitution, Polity, Social Justice, and International Relations” is the title of UPSC Mains GS Paper 2. It is a subjective paper of 250 points that are graded on merit. It indicates that the candidate’s ultimate rank is determined by the score earned in the UPSC Mains GS Paper 2.

In order to prepare well for this section, follow every scheme that the government launches. Secondly, analyse the previous year questions and try to figure out if there are any repetitive questions. Lastly, make a chronological chart that could come in handy for last-minute revision. If you require assistance in preparing for the UPSC exam, feel free to contact our professional mentors.

Best of luck with your preparation and do so diligently! 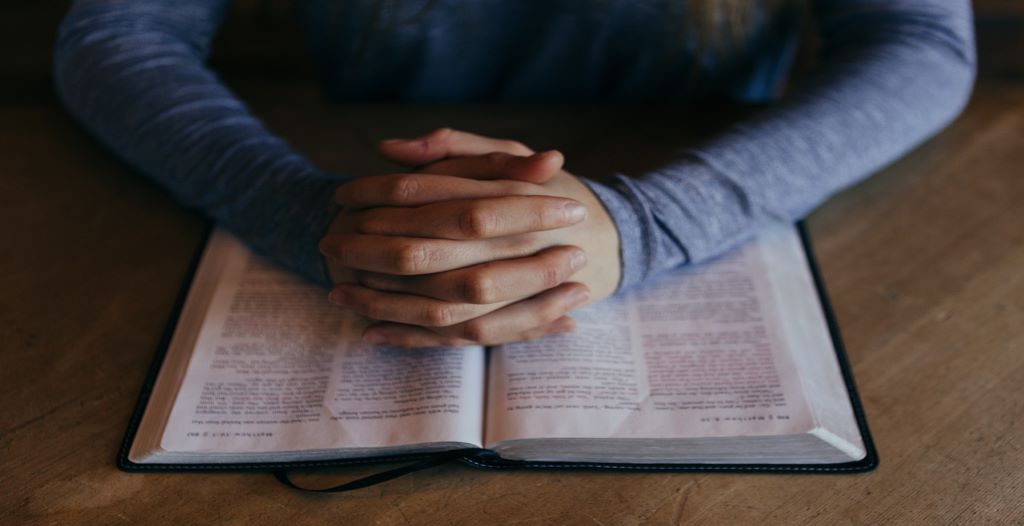