We have come up with newer questions for you today. Like always, I will stress on the importance of solving these questions in 10 minutes. This is specially for the first timers.
Today’s questions are based on History, Culture, Science and Polity.
Questions:

To know your scores CLICK HERE
Please post your questions in the comments section. I will answer them as soon as possible. 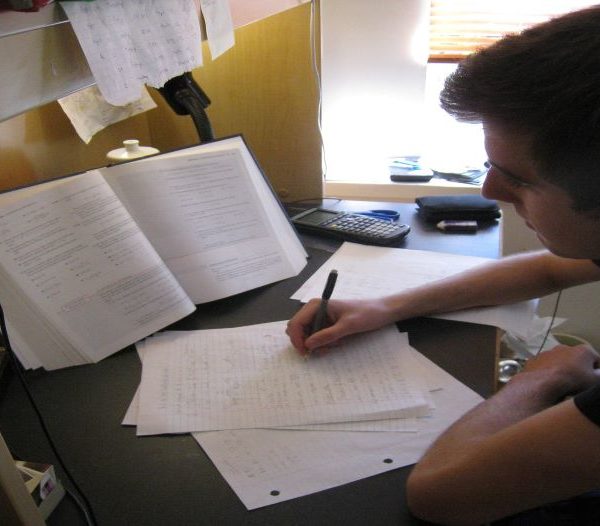 Practice Question Set for UPSC: Check Out the Questions on Current Affairs for Prelims 2022! 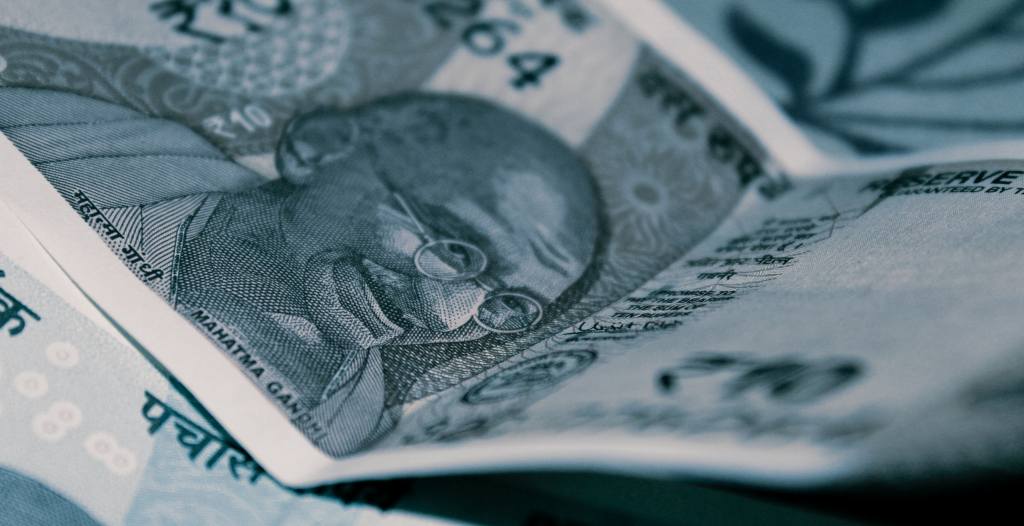 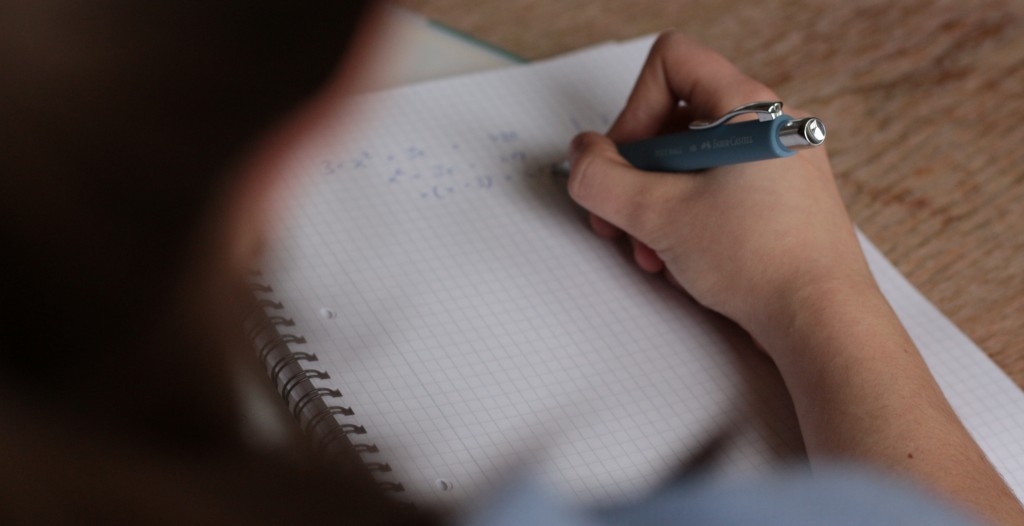