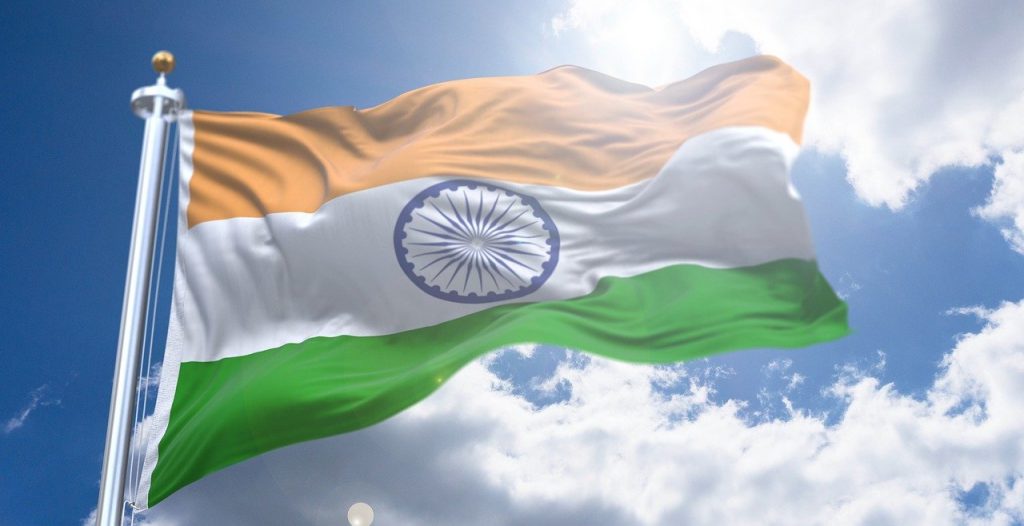 India, i.e Bharat, as stated in her constitution is a ‘Union of States’ and follows a democratic parliamentary system of governance. Naturally, the salient features of the Indian political system are varied. The well developed and fully evolved form of democracy that is witnessed today in India has taken a long span of time to be matured. It has seen both ups and downs but has managed to survive successfully.

You already know that there are many factors which worked for the success of India’s democracy and fundamental rights. But here in this article light will be on merely the most cardinal factors which directly helped India to preserve their democratic government in the last few decades.

In this article, you will get to know the features of the Indian political system.

One of the salient features of the Indian political system, The Panchayat system of ancient India helps the people of India to cope with the culture of democracy. Panchayat means a council of five and it usually refers to a village council which may or may not have five members- which has a great deal to say about the life of people of the village in social, religious, economic and political matters.

Officially speaking, the panchayat is today the lowest and in a sense the most basic- unit of self-government in India. Today, there exists a three-tier Panchayat System in India, gram panchayat at the village level, Panchayat Samiti at the block level and Zila Parishad at the district level.

The second feature of the Indian political system is federalism. In India, the centre largely depends on the states for implementing many of public policies which encourages decentralization process. The term ‘federation’ has nowhere been used in the Constitution. Instead, Article 1 of the Constitution describes India as a ‘Union of States’.

The residuary subjects (ie, which are not mentioned in any of the three lists) are given to the Centre. In this manner, federalism helps the Indians to handle the problems of multi-culture, multi-language and different religions successfully and strengthen the democracy of India.

Also Read: Take a Tour Through the Parts, Schedules and Articles

In the political system in India, one can find the rightist, centrist, leftist, regional, even local political parties to deal with political issues. In the 1990s there was a different kind of set up emerged in the national and state-level political parties which are called as Coalition Party system which is prevalent in 2014 national elections (coalition among NDA members such as Shiv Sena, BJP, RPI, LJP etc) and many state-level elections such as Maharashtra (a coalition between shiv Sena & BJP), J&K (a coalition between PDP & BJP).

The Political System in India

The political parties are not democratically elected and represented with the system of Indian politics. As the hierarchy system of kinship goes on its rightist, leftist, centrist or whosoever parties it is. E.g. Within congress domination of Nehru-Gandhi Family, Yadav’s domination in Samajwadi Party, RJD, In BJP L.K. Advani & A. B. Bajpayee etc. These political parties are established basically on the similar ideologies of Roti, Kapada, Makan, Bijli, Pani etc i.e. Food, clothes, house, Water, electricity etc.

The Constitution of India

It specifies the structure, organisation, powers and functions of both the Central and state governments and prescribes the limits within which they must operate. Thus, it avoids the misunderstandings and disagreements between the two.

This constitution clearly describes the nature of the Republic, the organization and powers and mutual relations of the Centre and the States, the Fundamental Rights of the citizens (Articles: 13 to 35), the directive principles of State policy (Articles: 36 to 51), and so on. This constitution spells out almost all the pros and cons of functions of the country.

At present, the independence of Judiciary is considered a crucial feature of the democratic country. According to the constitution, the Supreme Court of India was to consist of a Chief Justice and not more than seven other judges. The Supreme Court of India has gained a respectable position in the Indian political system. Its many decisions and interpretation have been played a great role in maintaining the stability of democracy in India.

Many of its most important judgments on constitutional issues have related to the interpretation of Article 14, guaranteeing equality before the law, Article 19, guaranteeing important freedoms to the individual, and Article 31, regarding property rights.

Therefore, without any doubt, we can say that the Indian Supreme Court performs its role as perfect guardian of the country and guide them all democratic institutions in the right path of democracy to enhance the stability of democracy in India.

Loyalty of Military to Government

In maintaining a democratic system of government intact in India the loyalty of the military toward the government plays a cardinal role. Because most of the states in the third world, in-fact more than two-thirds of these states have experienced military intervention already and many more are likely to do so in the near future.

But in the formidable period, India as a new democratic state never taken over by their military which undoubtedly strengthens the democracy of India. Besides this, all the military barracks of India are situated in the border regions, because of this thing the Indian military could not easily intervene in the political issues of the country.

From the features of Indian political system, we can see that in spite a developing state and having many challenges like overpopulation, poverty, multi-languages, multi-religion, multi-tribes, multi-culture, corruption etc if India could uphold their democracy in their own way and standing tall as an icon of influential democracy then any developing nation could also anticipate for a sustainable democracy.

To make that feasible they just need to follow the democratization process of India which is also not a very hard thing to do. Finally, we can say after understanding the features of the Indian political system that democracy is a continuous process which is not possible to accomplish entirely. Therefore, India is still functioning on their democratization process and the same way every country should also strive for the development as much as they could.

Salient Features of the Indian Political System, the Constitution of India, The political system in India
Show Comments

What is UPSC EPFO Salary? What is the Exact in-hand Salary? Check Here!