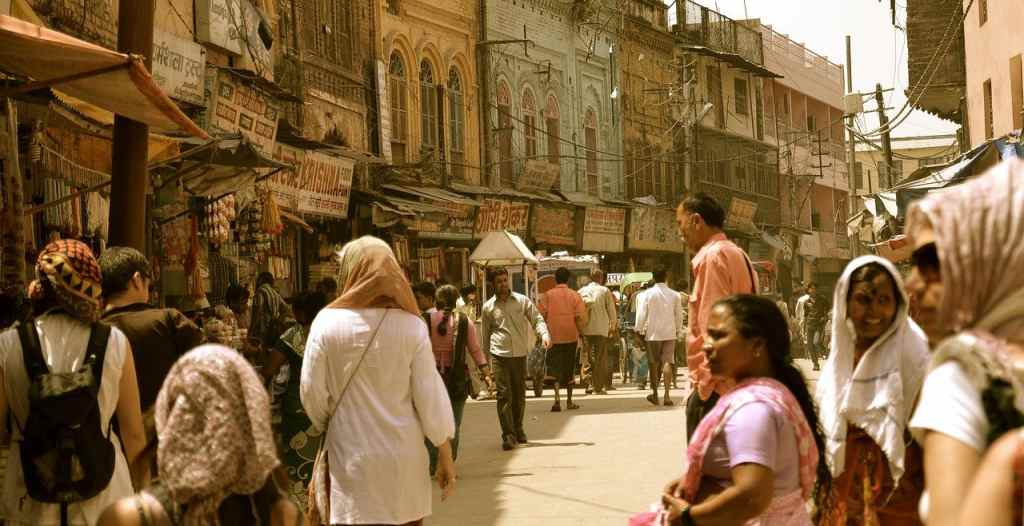 Different Sectors of Indian Economy: Here’s All You should Know about It

Different Sectors of Indian Economy: Here’s All You should Know about It

From the UPSC point of view, an in-depth understanding of the different sectors of the Indian economy is crucial for your performance in the examination. Since a majority of issues affecting our country involves an economic perspective, it is important to have knowledge of the various sectors of Indian Economy.

In this article, we will cover the various sectors of the Indian economy, along with their current scenario and its future growth potential.

The Sectors of the Indian Economy

India is predicted to be the second-largest economy in the world by the year 2050. The three major sectors of the Indian economy are as follows:-

The primary sector is concerned with agriculture in India. Agriculture sector contributes around 16% of the Indian GDP.

The primary sector is concerned with industry in India. The industrial sector contributes around 31% of the Indian GDP.

The primary sector is concerned with service in India. The service sector accounts for 53.66% of total India’s GVA of Rs. 137.51 lakh crore.

In View of Operation and Ownership

In view of Operations, our economy can be categorized into the following:-

In view of Ownership, our economy can be categorized into the following:-

Let us understand the primary sector of the Indian economy in detail:-

In terms of setbacks, the primary sector majorly faces the issues of Underemployment and Disguised Employment.

To resolve these problems, the following two steps can be taken by the national government and the state government:-

Let us understand the secondary sector of the Indian economy in detail:

More about the Secondary Sector of the Indian Economy

Let us understand the tertiary sector of the Indian economy in detail:

More about the Tertiary Sector of the Indian Economy

The industrial economy in India is garnering much speed as a result of better and higher outputs from 8 of its core industries. These industries include:

More about the Developments

Impact of Covid 19 in the Indian Economy

The impact of covid 19 in the Indian economy is not only disturbing but also very disappointing. Not only India, but many other countries have also not been able to escape from the ill effect of Covid 19. Businesses like hospitality, entertainment, aviation have been badly affected. The education system has crushed and the suffering of small to medium businesses have reached a peak point.

The lockdown in India has already shown a negative impact on various sectors of the Indian economy and as per the top economists in the nation, the country is yet to see the worst.

To conclude, we can say that amongst the sectors of the Indian economy, the tertiary sector is the strongest due to its highest contribution to the nation’s GDP. Irrespective of this, the falling percentage of allied and agriculture sectors in the nation’s GDP is a matter of significant concern for the government. While the primary sector provides a means of livelihood to an estimated 53% of the people, its economic contribution is on a constant decline every year.

Also Read : How to Prepare for Indian Art and Culture for UPSC Exam? Check it Know it All

How to Prepare for Indian Art and Culture for UPSC Exam? Check it to Know it All

How Many Questions to Attempt in UPSC Mains? Should You Attempt all to Clear the Mains?