The basic question here is what is the term of a Rajya Sabha member? Each member of Rajya Sabha has a term of 6 years but one third of members retire from the Rajya Sabha every 2 years.

The maximum strength of Rajya Sabha that is given by article 80 under the constitution of India is 250. Among these 250 members, 12 members are selected by the president for their contribution to the nation of India in the field of arts, literature, science, and social science. Whereas, the 238 remaining members are indirectly voted.

Election Procedure to the Rajya Sabha

This is an indirect form of voting because the public votes for members in the state legislature and these elected members further elect members to the upper house. Thus, people are voting for them indirectly. The election is generally taken every 2 years since one-third of them retire biennially.

The 12 members selected by the president can change every 3 years.

What is the Term of Rajya Sabha?

What is the term of Rajya Sabha? The Rajya Sabha has no term. The Rajya Sabha is called the council of state or the upper house of Parliament. It cannot be dissolved and is a permanent house.  The term of a Rajya Sabha member is 6 years and one third retires every two years. So, in the tenure of three years, the position can be filled by 3 different members.

It came into power in 1954 and has its own distinctive features. The ex officio chairman is the vice president of India and he or she can appoint a deputy chairman among the members.

Also Read : What is the Minimum Age to be the Governor of a State? Things You Should Know for UPSC Exam

What are the eligibility criteria for one to be elected into the upper house?

The Rajya Sabha enjoys certain special powers under a few constitutional acts. In case any law is approved by the two-thirds of the majority regarding a state matter in the council of states and they deem it to be “necessary or expedient in the national interest” then the lower house has to make a law regarding the same.

In case of national emergency, if the president signs a proclamation it has to be approved by both houses but if the lower house is dissolved during this issue or before it, the council of states approval is enough for the proclamation to go forward within specified periods mentioned under article 352,356 and 360 of the constitution.

In the case of a money bill, this is not applicable as it is very clear that Lok Sabha has more power in matters of finance. In the case of amendment bills, it is required for both houses to pass a majority as seen provided under article 368 of the Indian constitution.

In terms of power, privileges, and immunities both members of the houses share equal power and respect through the eyes of the constitution.

Also Read : What is the Minimum Age to be a Member of Rajya Sabha? Guide on Rajya Sabha for UPSC 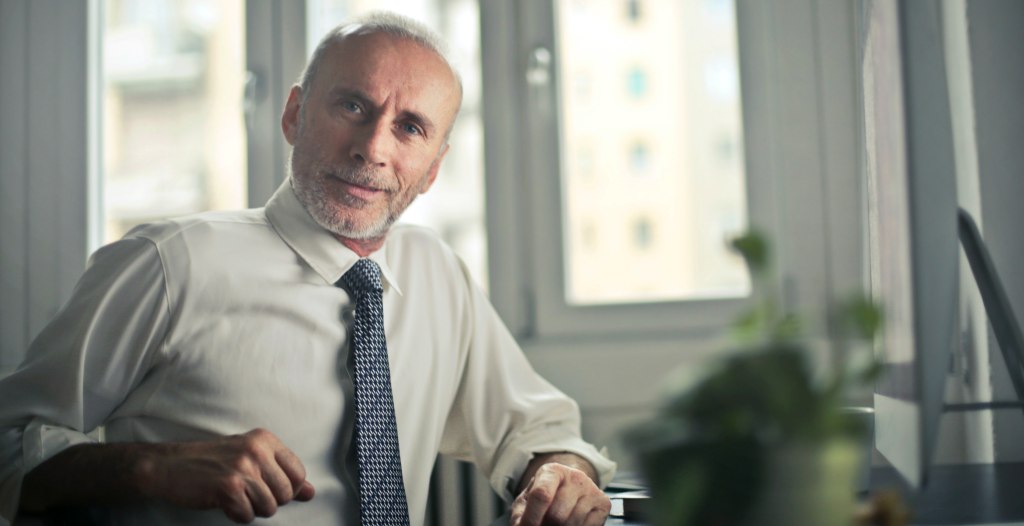 Article Name
Term of Rajya Sabha Member: Here's All You Need to Know about Rajya Sabha for UPSC IAS
Description
Prepare with ease for your UPSC exam as this article will help you understand the Rajya Sabha easily and will push you forward in your goal to become an IAS officer.
Publisher Name
UPSC Pathshala
Publisher Logo

Life of an IAS Officer: An Insight into the Life after Cracking the UPSC Exam