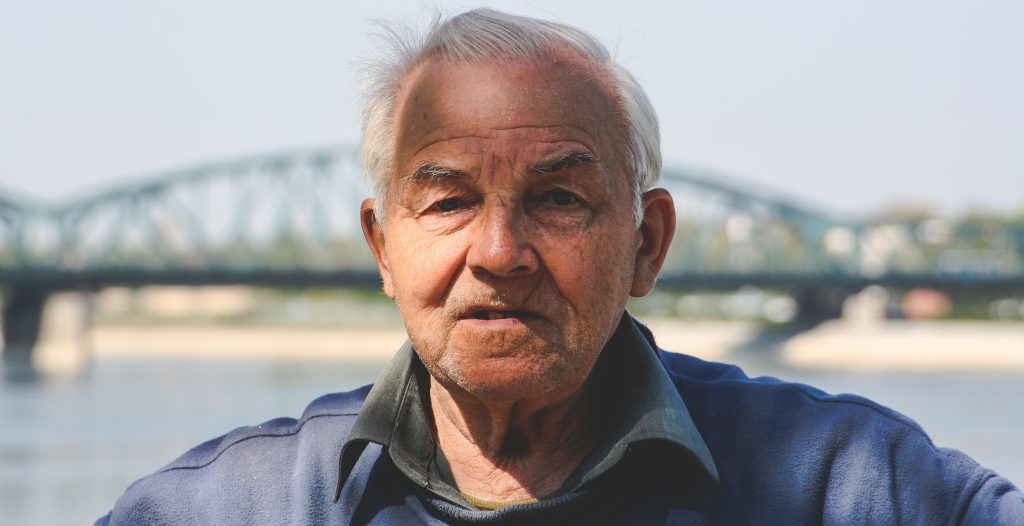 So, a very important question and frequently asked is what is the minimum age to be a member of Rajya Sabha? The answer to it is, any Indian citizen of not less than 30 years can be selected as a member of parliament of Rajya Sabha.

As of now the average Rajya Sabha member’s age is 63.28 years.

How are Members of Rajya Sabha Elected?

Elections to the Rajya Sabha are not directly done by the people of India.  Article 80 of the constitution allows 250 members to be a part of the upper house of parliament out of which 12 are elected by the president of India and the rest are representatives of states and union territories.

The member of Rajya Sabha elected by the elected members  of the state legislative assembly of that state and by the members of electoral college for that union territory.

Rajya Sabha is also called the upper house of parliament. It cannot be dissolved. If any member is appointed for a full term then the term Rajya Sabha member is 6 years but one third of members retire every 2 years.

Thus, this leads to a biennial election for the upper house. The vice president of India is the chairman of this house and he elects a deputy to chairman for this house, who manages the day to day working of it.

Members of the Rajya Sabha called the member of parliament. They are the representatives of their state or union territory in the Rajya Sabha. It is also called a council of states.

They are lesser in number than lower houses. As of now, there are 245 members of parliament in the council of states out of which 12 are elected by the president of India, and the rest are indirectly voted into power.

Their powers are less compared to members of parliament in Lok Sabha but unlike the lower council, this house cannot be dissolved. The term of a Rajya Sabha member is 6 years.

Duties of Member of Parliament

Their duties are divided under various categories of area.

The Rajya Sabha enjoys certain special powers under a few constitutional acts. In case any law is approved by the two-thirds of the majority regarding a state matter in the council of states and they deem it to be “necessary or expedient in the national interest” then the lower house has to make a law regarding the same.

In case of national emergency, if the president signs a proclamation it has to be approved by both houses but if the lower house is dissolved during this issue or before it, the council of states approval is enough for the proclamation to go forward within specified periods mentioned under article 352,356 and 360 of the constitution.

The lower house does enjoy special powers but also has limited matters over financial bills. One such specific bill is the money bill. This bill concerns taxation or government spending and not a change in the law. It is brought into the Lok Sabha as a recommendation of the president and can be passed upon approval of the majority.

The bill is further sent to the council of states. The Rajya Sabha cannot make any amends and can only recommend changes, which the Lok Sabha need not accept. They are given a period of 14 days to pass the bill and upon failure, the bill is deemed to pass no matter what the verdict.

Get your UPSC IAS exam preparation kick-started and have an edge over others with better content and proven results.

Article Name
What is the Minimum Age to be a Member of Rajya Sabha? Guide on Rajya Sabha for UPSC
Description
Indian polity is a crucial element for your UPSC exam be it mains or prelims and it plays a key role for an IAS officer. Click to know everything important about Rajya Sabha for the UPSC IAS exam.
Publisher Name
UPSC Pathshala
Publisher Logo