If you are appearing for UPSC Prelims and Mains exams, you have to be familiar with the functioning of the government and the civic bodies. The Chief Election Commissioner is known to be the head of the Election Commission which is a body that holds the responsibility to conduct elections in India. The main aim of the Commission is to make sure the elections are conducted freely and without any unfair practices.

In this article, you will find out who appoints the Chief Election Commissioner in India, what are the responsibilities for someone in the position, eligibility criteria, and the duration of a term. You will also find a list of past Chief Election Commissioners Appointed in India and some important facts. This information can be crucial for your IAS preparation for civics.

Who Appoints the Chief Election Commissioner in India?

The government of India has not appointed any eligibility rules for the appointment of the Election Commissioners as such. It is however known that they are usually from the Indian Administrative Services, and mostly a member of the India Civil Services.

Powers, Rights, and Duties of the Election Commission

Status of the Party

They can decide whether a political party has to be assigned the status of a national party or regional party.

They can decide upon the expenses set aside for a poll. The limit of the expenses can change from time to time. This power is assigned to the ECI to ensure the wealthy participants do not take unfair advantage of the polling system.

In cases of unforeseen circumstances regarding the conduct of elections, the ECI has the power to act if the laws are not applicable in those situations.

Spending of the Candidates

The ECI has the power to enquire about the expenditure done on the elections by the candidates.

The power to forbid the circulation of publication of voting trends such as opinion polls or exit polls is in the hands of the Commission.

Transfer of the Employees

To ensure the conduct of fair elections, the ECI can transfer or relieve certain government employees or officers until the elections are finished.

They have the right to schedule elections. If the circumstances call for it, they can postpone the elections.

The Commission has the power to ban convicted candidates and prevent those from criminal backgrounds from contesting the elections to decriminalise politics.

They have the right to have discussions with the President and Governor if they find the need to have a member from the Parliament or the State Legislature to be disqualified.

Key Takeaways and Some Facts

What is the Election Commission?

Who gives the Authority to the Election Commission to act?

Under Article 324 of the Indian Constitution, the Commission is given the authority to take appropriate actions when the pre-existing laws make insufficient provisions to deal with certain situations occurring during elections.

When was the Election Commission Established?

The Commission was established in 1950 with Sukumar Sen as the Chief officer.

What is the Election Commissioner Amendment Act, 1986?

The Election Commissioner Amendment Act 1989 was adopted on 1 January 1990. While the idea of introducing two new officers was introduced in 1989 itself, the officers appointed had a short tenure and the Act was later taken into consideration.

Also Read: Things to Know about the President of India

Who was the Only Lady Chief Election Commissioner of India?

V.S. Ramadevi was the first and the only (till date) lady Chief Election Commissioner of India.

Which of the Officers is known for his Contribution against Corruption?

T.N. Seshan (Tirunellai Narayana Iyer Seshan) was known for his outstanding efforts towards getting rid of unfair practices and corruption in the elections.

Which of the Former Commissioners was known for his Contribution towards the EVMs?

Manohar Singh Gill (M.S. Gill) was awarded a Padma Vibhushan for his work on this post. It was during his tenure that the Electronic Voting Machines (EVMs) were first introduced.

Who Assists the Three Election Commissioners?

How are the Election Commissioners Chosen?

Who Allots Election Symbols to the Candidates?

The Commission is responsible for distribution and allotment of election symbols to the candidates.

The article aimed at helping you understand the functioning of the Election Commission, and the Chief Election Commissioner of India. This article can be referred to while preparing for the UPSC Prelims. You can write to us for more such topics you would like to know about. 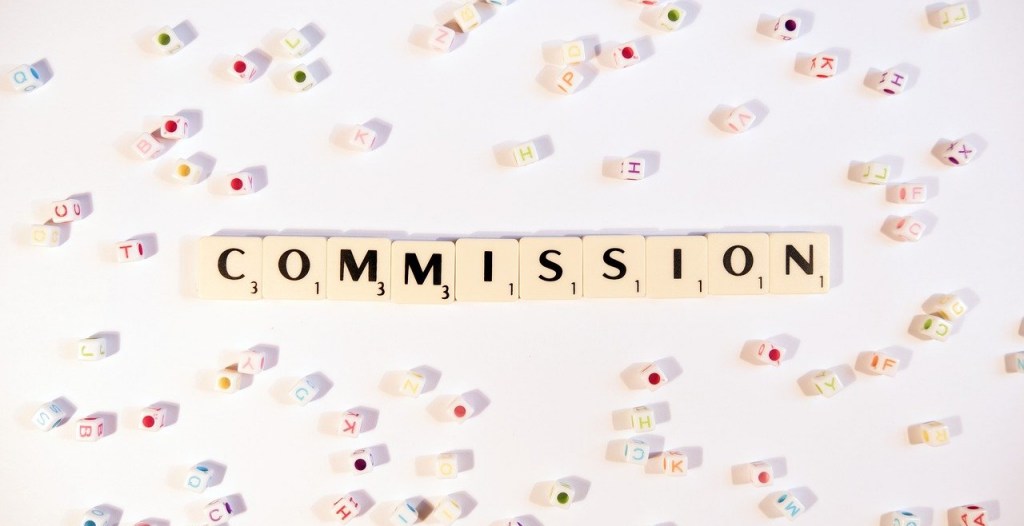 World History Notes for UPSC: Boost Your IAS Preparation with Self Study Notes for History

UPSC Article in the Constitution: Things to Know about Administrative Tribunal Articles