The Tobin tax is a levy on international short-term capital flows. It was named after James Tobin, an economist who introduced it in the form of a currency transaction tax in 1972. In this essay, we’ll go through the Tobin tax, which is crucial for the UPSC exam.

#In 1971, there was a rise in the flow of funds between countries, posing a threat to world economic stability.

#As a result, the Tobin tax was introduced to address these difficulties.

What is the Tobin Tax?

A Tobin charge, first proposed or defined by Nobel Laureate in Economic Sciences James Tobin, was originally characterised and acknowledged as a charge on all spot currency conversions. The charge’s original aim was to impose a penalty on short-term financial transactions in another currency. Instead of consumers paying a fee, the Tobin tax would be paid by market participants as a means of maintaining currency stability.

#He was influenced by John Maynard Keynes’ earlier work on broad financial transaction taxes as he was developing his theory.

Also Read: Sealed Cover Jurisprudence: Why is this a Potential UPSC Topic?

#Because they are speculative, short-term capital flows (movement of foreign investable money) are highly volatile.

#Many emerging market central banks, such as the RBI in India, face management challenges as a result of frequent inflows and outflows of short-term capital.

#The charge gives the government and central banks time to make the necessary adjustments to counteract the disruptive impacts of both outflows and inflows.

#The time it takes to pay taxes slows the process of capital entrance and outflow.

#Capital tax revenue can be utilised for social development, which is especially useful to developing countries.

#Short-term speculative capital is discouraged by the levy.

#It has the potential to reduce asset liquidity.

#The investors’ investment costs have soared.

#Reduced returns on various funds, such as pension funds, because banks would simply pass on the charge costs to their consumers.

One of the most popular economic arguments in favour of financial transaction taxes is that they minimise return volatility, resulting in higher long-term investor utility or more stable exchange rate levels.

Because Tobin’s main reason for this tax was to strengthen macroeconomic policy autonomy by restricting foreign currency speculation and its destabilising effect on national exchange rates, the impact of such a duty on volatility is of special relevance.

Although Tobin had stated that his duty proposal was unworkable in practice, Joseph Stiglitz, former World Bank Senior Vice President and Chief Economist, stated on October 5, 2009, that this was no longer the case due to modern technology. Stiglitz said the tax is “far more possible today” than it was when Tobin reversed his position a few decades ago.

However, at the G20 finance ministers summit in Scotland on November 7, 2009, Dominique Strauss-Khan, the IMF’s managing director, observed, “Transactions are very difficult to measure, so it’s quite easy to dodge a transaction duty.”

In January 2010, researcher Rodney Schmidt backed up and clarified the tax’s viability, saying, “It is technically simple to collect a financial tax from exchanges… The central counterparty can collect transaction taxes at the time of the trade, or they can be paid automatically throughout the settlement or clearing process.

Question: The Government of India earns maximum revenue from

Question: The largest tax collected at the federal government level is the

What is the Difference Between Hedging and Speculation?

Here’s a quick rundown of the differences between hedging and speculation:

Hedging protects a current investment from unanticipated price changes, whereas speculation adds to the risk that the investor may have avoided.

Hedging is a strategy for managing or limiting price risk, whereas speculation is based on taking a risk in the hopes of making a profit (and is in this respect similar to gambling and illegal activity).

Hedging protects against price or cost changes and makes them less significant to the overall price of outputs sold to the general public, whereas speculation involves taking a risk to profit from price volatility specifically.

What is Securities Transaction Tax (STT)?

Securities Transaction Tax (STT) is a tax imposed on securities transactions (not on currency trades or commodities). Trades and exchanges on the Bombay Stock Exchange (BSE), the National Stock Exchange (NSE), and other approved stock exchanges are subject to STT.

What is Tobin Tax?

A Tobin charge, first proposed or defined by Nobel Laureate in Economic Sciences James Tobin, was originally characterised and acknowledged as a charge on all spot currency conversions. The tax’s original aim was to impose a penalty on short-term financial transactions in another currency. Instead of consumers paying a fee, the Tobin tax would be paid by market participants as a means of maintaining currency stability.

Hopefully, the article gave you insights about the topic and also important preparation notes. Tobin tax is imposed on various financial sector participants to penalise short-term currency trading, stabilise markets, and reduce speculative risks. It reduces the risk presented to economies, which is exacerbated by the frequent exit and entry of capital from markets. However, it has the potential to reduce the market’s liquid assets and deter investors from participating. 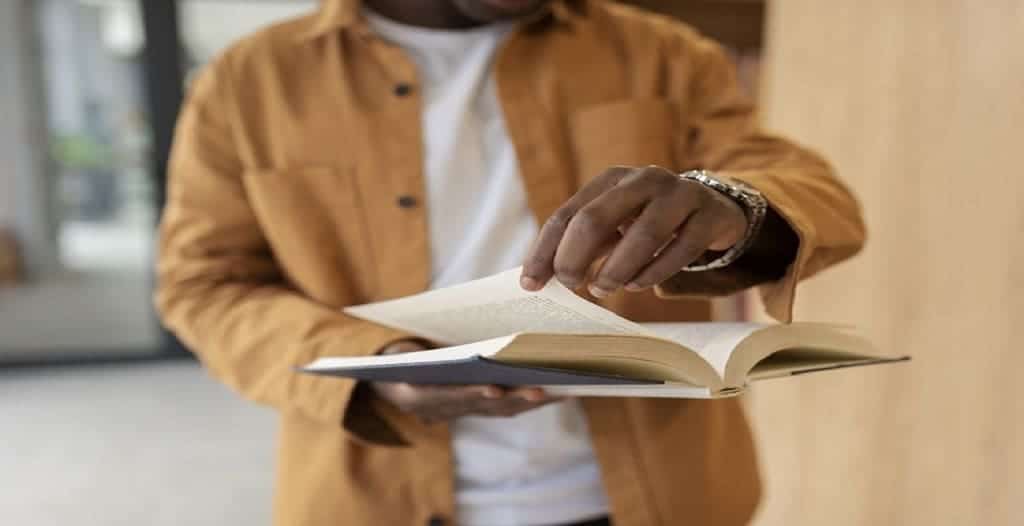 Article Name
Tobin Tax UPSC: Notes and Important Pointers for UPSC Economics to Add to Your Preparation Material
Description
In this article, we'll offer you a quick overview of the Tobin Tax, a concept in economics named after economist James Tobin. This article's knowledge will be valuable in the IAS Exam.
Author
Amiksha Kantam
Publisher Name
UPSC Pathshala
Publisher Logo