The Uniform Civil Code is based on the idea of one country, one code that applies to all faith groups. Part 4, Article 44 of the Indian Constitution specifically mentions the term “Uniform Civil Code.”

Since the first petition was submitted in 2019 to demand the creation of a UCC to promote national integration and gender equality,  justice, and dignity of women, it has become a hotly disputed topic in India. Questions from it can be asked in the IAS Exam in GS-II (Governance), Mains GS-1 (Indian Society), Prelims, and also Essay papers.

A Uniform Civil Code indicates that all members regardless of faith, society, will be treated equally under a national civil code that will be applied similarly to all.

They address topics such as inheritance, divorce, adoption, marriage, child support, and property succession. It is founded on the assumption that in modern culture, there is no link between law and religion.

#In Goa, the Uniform Civil commission is a progressive statute that allows for an equitable distribution of income and property between husband and wife, as well as children (regardless of gender).

#Every birth, marriage, and death must be legally recorded. There are numerous provisions for divorce.

#Polygamy and triple talaq are not permitted for Muslims whose marriages are registered in Goa.

#During the course of a marriage, the couple shares all of the property and wealth that each spouse owns or acquires.

#In the event of a divorce, each spouse is entitled to half of the property, and in the event of death, the surviving member’s ownership is halved.

#Parents cannot completely disinherit their offspring. A minimum of half of their assets must be passed on to the children. This inherited property must be divided among the children equally.

Also Read: How to Write an Essay? 9 Tips To Score Better in UPSC Essay Paper

Suggestions for Bringing Up a Uniform Civil Code

#People should be encouraged to have a progressive and open-minded mindset in order to grasp the spirit of the UCC. Education, sensitization and awareness programmes must be implemented to achieve this.

#The Uniform Civil commission should be written with the greatest interests of all religions in mind.

#To maintain uniformity, a committee of distinguished jurists should be formed, and care must be taken not to offend the feelings of any particular group.

#Given the sensitivity of the subject, it is always preferable if the initiative comes from the religious groups involved.

The perspective of the commission comes from the history of colonial times.

#The October 1840 Lex Loci Report emphasised the need and necessity of uniformity in the codification of Indian law, particularly in the areas of crimes, proof, and contract. However, it was also recommended that Muslim and Hindu personal laws be left out of such codification.

#The Proclamation of the Queen of 1859 pledged complete non-interference in religious affairs.

Famous leaders like Jawaharlal Nehru and Dr. B.R. Ambedkar campaigned for a standard civil code during the constitution’s development.

However, because of religious fundamentalist opposition and a lack of public understanding at the time, they included the UCC in the Directive Principles of State Policy (DPSP, Article 44).

Dr B R Ambedkar drafted the bill to modify Hindu laws that legalised divorce, prohibited polygamy, and provided daughters inheritance rights. Despite fierce opposition, a reduced form of the code was passed through four different statutes.

Originally, the Hindu Succession Act of 1956 did not grant daughters any inheritance rights in the family property. They could only beg for a right to food from a Hindu family that lived together. However, on September 9, 2005, an amendment to the Act was passed, which eliminated the difference.

It was passed in 1954 and allows legal marriages to take place outside of any religious personal law.

Also Read: What Is the UAPA Act? Here’s All You Need to Know about the Act for the UPSC Exam

According to the Law Commission study, the way forward may not be a Uniform Civil commission, but rather the codification of all personal laws so that stereotypes and prejudices in each one can be exposed and tested against the Constitution’s Fundamental Rights.

Given below are the merits of the law commission of the UCC or the Uniform Civil Code. The UCC has many advantages because it is a commission for equality, liberty and franchise.

A single commission is essential for the protection of India’s most vulnerable citizens (religious minorities and women), as well as the development of solidarity and national unity.

#There are numerous personal laws, such as the Sharia Law, Hindu Code Bill, and others.

#The existence of so many laws leads to complexity, confusion, and inconsistency in the adjudication of personal matters, which can result in delayed or no justice.

#This overlapping of laws will be eliminated by the UCC.

Simplification of the System

UCC will lead to a decrease in litigation originating from numerous personal laws.

#UCC will separate law from religion, which is a very desirable goal in a socialist and secular society.

#Furthermore, it complies with Article 44 of the Directive Principles of State Policy, which is a constitutional duty.

#UCC will free women from patriarchal oppression and grant them the right to liberty and equality that they deserve.

#UCC would lead to the defeat of divisionist and communal movements in the long run.

India has a unique mix of Parsi, Muslim, Christian and Hindu personal laws codified. There is no single family-related law for all Indians in a single statute book that is acceptable to all religious faiths that coexist in India. However, the majority of them agree that UCC is unquestionably desirable and would contribute significantly to the building and consolidation of Indian nationhood.

Furthermore, although the United States Constitution endorses the cause of a uniform civil code in Article 44, it should not be misinterpreted as a “common law.”

The term “uniform” refers to the fact that all communities must be governed by the same gender and human equity principles.

Each personal law will be humanised and modernised as a result.

It would imply different personal rules founded on ideals of liberty, fairness, and equality, rather than common law.

#What are your thoughts on the Uniform Civil Code? Examine its applicability in a secular country like India, as well as the obstacles to its implementation. (maximum 250 words)

#Examine the elements that may prevent India from implementing a unified civil commission for its inhabitants, as required by the directive principles of state policy.

#On the one hand, there is no necessary link between religion and personal laws, while civil and personal laws are distinct on the other. Discuss the need for a consistent civil commission and the various issues that come with it in this setting.

#Essay Question: In a secular India, a Uniform Civil Code is Required.

This article is an essay on the uniform civil code of India and talks about the challenges, suggestions and also the arguments. The aspirants should take down these as important notes, and also form revision notes as bullet points as uniform civil code is a very crucial topic in the UPSC.

It can be asked in current affairs, general studies papers and even as an essay topic. There are many videos that talk about this topic and many debates which give you the perfect idea of what this topic is all about.

Hopefully, this article helped you with all the data and information that you were looking for. What is your opinion on the Uniform Civil Code of India? Drop your explanation in the comments section below.

Also Read: What is Section 66A of the IT Act? Here is All the Information for UPSC Preparation 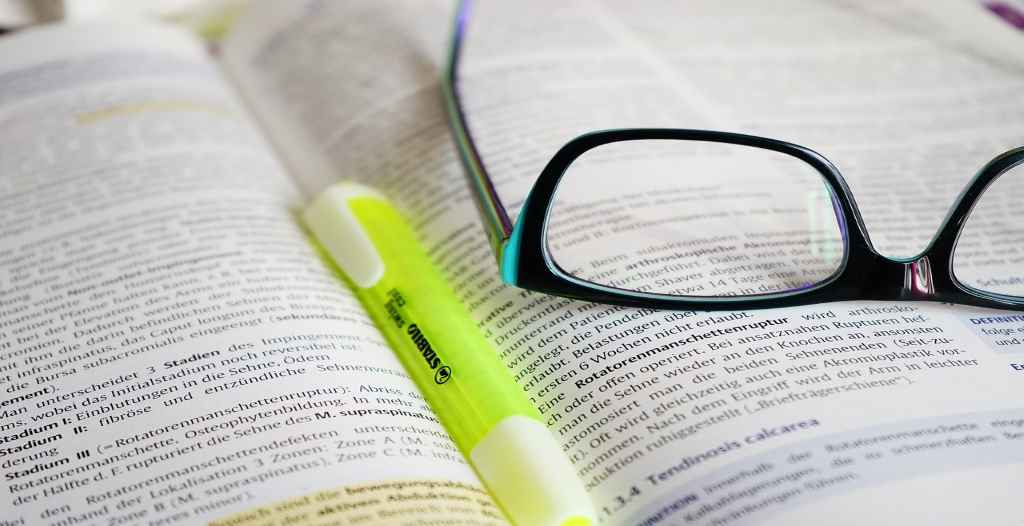 What are the Uniform Civil Code Questions for UPSC? Basic Structure and UPSC Answer Formation