Have you appeared in Civil Services Mains 2016 conducted by UPSC? Are you planning to appear next year? Here is the detailed hints and structures of answers of all the questions of General Studies Paper 1. Read on!

Krishnadeva Raya, the king of Vijayanagar, was not only an accomplished scholar himself but was also a great patron of learning and literature. Discuss.

Explain how the upraising of 1857 constitutes an important watershed in the evolution of British policies towards colonial India.

Discuss the role of women in the freedom struggle especially during the Gandhian phase.

Highlight the differences in the approach of Subhash Chandra Bose and Mahatma Gandhi in the struggle for freedom.

Also Read : What is OBC Creamy Layer? How Does the Certification Work? Click Here to Know it All

Has the formation of linguistic states strengthened the cause of Indian unity?

The anti-colonial struggles in West Africa were led by the new elite of Western-educated Africans. Examine.

To what extent globalisation has influenced the core of cultural diversity in India? Explain.

An essential condition to eradicate poverty is to liberate the poor from the process of deprivation.” Substantiate this statement with suitable examples.

Why are the tribals in India referred to as ‘the Scheduled Tribes’? Indicate the major provisions enshrined in the Constitution of India for their upliftment.

With a brief background of the quality of urban life in India, introduce the objectives and strategy of the ‘Smart City Programme.”

What is the basis of regionalism? Is it that unequal distribution of benefits of development on a regional basis eventually promotes regionalism? Substantiate your answer.

Discuss the concept of air mass and explain its role in macro-climatic changes.

The Himalayas are highly prone to landslides.”Discuss the causes and suggest suitable measures of mitigation.

Present an account of the Indus Water Treaty and examine its ecological, economic and political implications in the context of changing bilateral relations.

Enumerate the problems and prospects of inland water transport in India.

In what way micro-watershed development projects help in water conservation in drought-prone and semi-arid regions of India?

Micro watershed is the watershed having area of 500-1000 hectare. It’s the smallest unit in the hierarchy of watershed.

It caters to the local intricacies, focussing more on optimising local water resources.

It is generally more citizen driven which is helpful in areas which have limited resources like arid and semi-arid regions.

Hopefully, these UPSC questions with answers will help you prepare better for your upcoming exams. Keep an eye on this page to get more and more informative material. Best of luck! 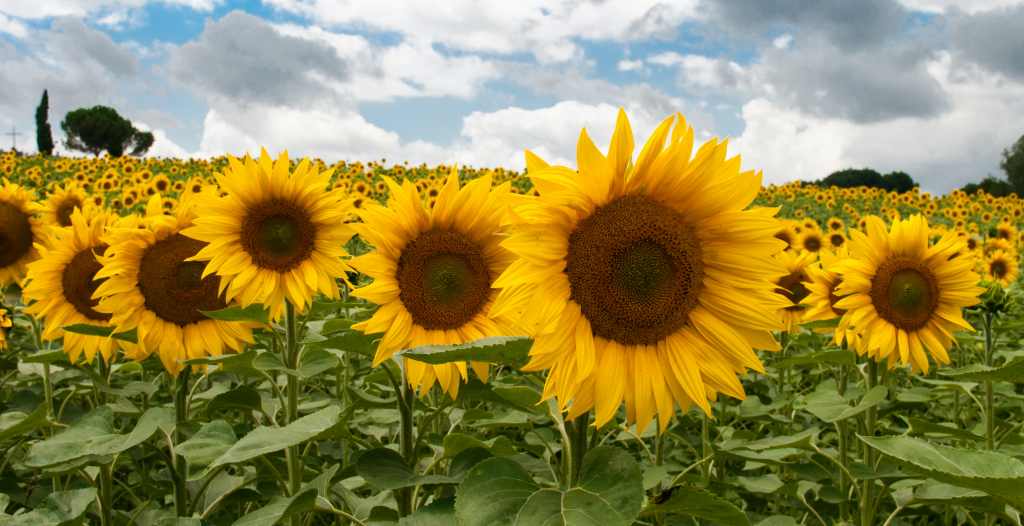