Indian society is divided into various religions and the caste system. To dissolve the caste system and its divisions created in the system, the Indian government has worked out the reservation system. The system ensures that the weaker sections receive benefits in the fields of education and employment, so they get an equal chance in these areas.

The backward sections of the society who developed financially, economically, and socially eventually, were labelled as the ‘Creamy Layer’. People belonging to the Non-Creamy Layer are supposed to produce certificates proving the same while applying for certain jobs and universities. In this article, you will learn what is the OBC Creamy Layer, what it means, the Creamy Layer limit, and the Non-Creamy Layer Certification.

The OBC Reservation and the Creamy Layer

Before diving into how and why the OBC Creamy Layer, here is a breakdown of the term for a better understanding.

The Reservation System in India for Backward Classes

In 1954 and 1979, the Ministry of Education and the Mandal Commission suggested that a certain percentage should be reserved for the Scheduled Castes (SCs), Schedule Tribes (STs), and the Other Backward Classes (OBCs) in education as well as employment. These policies were introduced keeping in mind that caste disparities would dissolve over time.

In 2019, the reservations for Scheduled Castes, Scheduled Tribes, and Other Backward Classes was given a 10-year extension by the Lok Sabha at the rate of 15%, 7.5%, and 27% respectively in central government posts and services.

What is the Creamy Layer?

The Creamy Layer is a small section of the marginalised communities that has reached the top of the social and economic section in the communities. The Creamy Layer includes people belonging to the families of Supreme Court judges, senior bureaucrats, and the military officials above the rank of colonel. Candidates below a certain income level qualify to get reservations in educational and government institutions.

The Supreme Court introduced the concept in 1992 where they stated that people belonging to the creamy layer of the backward society would be excluded “by fixation of proper income, property, or status criteria” by the central government. The following year, it was asserted that sons and daughters of Group A/ Class I officers of All India Central and State Services, Group B/ Class II Officers of Central and State Services, employees of Public Sector Undertakings, etc. and armed forces come under the creamy layer and are exempted from the benefits of the reservation system. These groups come under the creamy layer of the OBC, the SCs and the STs.

Also Read : How Many Questions to Attempt in UPSC Prelims? UPSC CSE 2020 Tips

Eligibility Criteria for Applying for Certificates

To apply for a Non-Creamy Layer certificate, one should:

Applying for a Certificate

To apply for a Non-Creamy Layer Certificate, one has to follow the steps mentioned below:

The OBC Creamy Layer is thus a system introduced by the government to ensure the backward sections of the society receive their share of benefits in the fields of education and employment.

It is however difficult for the system to keep track of the actual income of the people falling under the Creamy Layer. It is thus important that if you belong to the Non-Creamy Layer of the society, you keep a track of the laws and stay updated with your documents so that you can avail the benefits through the system.

Also Read : What is Non-Creamy Layer in OBC? How to Get the NCL Certificate? 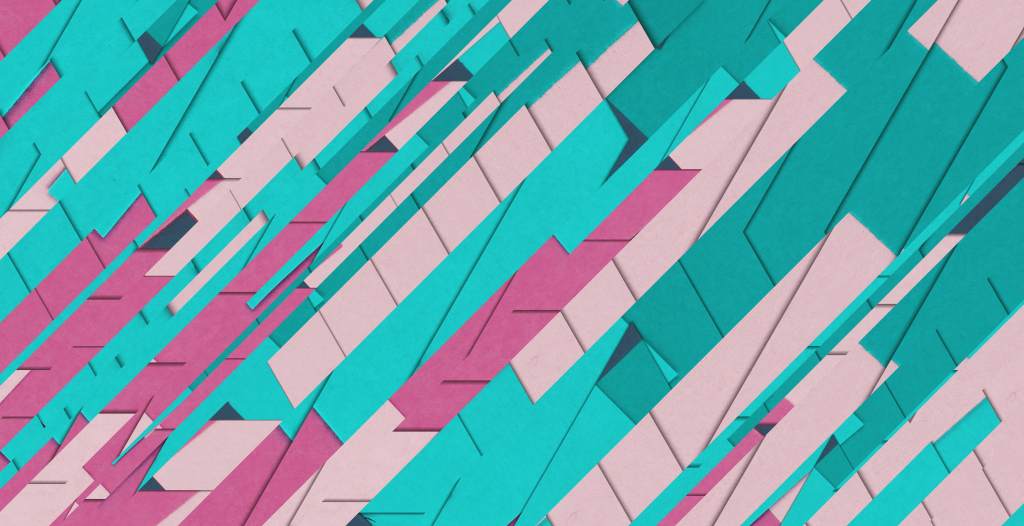 Article Name
What is OBC Creamy Layer? How Does the Certification Work? Click Here to Know it All
Description
Do you belong to the OBC section of society? Are you wondering whether you belong to the OBC Creamy or the Non-Creamy Layer? Not sure how the system works concerning these income limits? Find the answers in this article.
Publisher Name
UPSC Pathshala
Publisher Logo