Home » Difference between the OBC Creamy and non-creamy layer

Difference between the OBC Creamy and non-creamy layer

India is a diverse country of various religions and the predominant religion Hinduism is divided into castes where the upper castes have created a strong social hierarchy to oppress and benefit out of the lower castes. Keeping in mind the social injustices suffered by the lower castes, in 1979, the Mandal Commission, headed by Bindeshwari Prasad Mandal, was the Second Backward Class Commission formed to identify the “socially or educationally backward classes of India”. This commission proposed to give 27% reservation to OBC (Other Backward Classes), which resulted in 49% jobs for them in public universities and public services.

Creamy layer is a term used in Indian politics to refer to the relatively forward and better educated members of the Other Backward Classes (OBCs), who are not eligible for government-sponsored educational and professional benefit programs. The term was introduced by the Sattanathan Commission in 1971, which directed that the “creamy layer” should be excluded from the reservations (quotas) of civil posts.

The creamy layer (income) criteria were defined as annual family income from all sources more than 100,000 rupees (₹ or INR defined by Santhanam committee in 1971, together abbreviated Rs 2.5 lakh) per annum in 1993, and revised to ₹ 4.5 lakh (2004), Rs 6 lakh (2013) and Rs 8 lakh (2017). In October 2015, the National Commission for Backward Classes (NCBC) proposed that a person belonging to OBC with an annual family income of up to Rs 15 lakh should be considered as the minimum ceiling for OBC. The NCBC also recommended the sub-division of OBCs into ‘backward’, ‘more backward’, and ‘extremely backward’ blocs and divide 27% quota amongst them in proportion to their population, to ensure that stronger OBCs don’t corner the quota benefits

What is full form of OBC?

Other Backward class creamy layer is a category of OBC; people belonging under this are financially better off or wealthier. They are way better than the other people belonging to the OBC category. The creamy layer among the OBC are better educated and the GOI has defined the Creamy Layer among OBCs as those earning more than Rs.8lakhs per annum. OBC creamy layer does not get any benefit anymore. They are treated the same way general category is treated.

If a total family income is less than 8 lakh per annum, the family is considered to fall in non-creamy OBC category. Such families are entitled to a certificate of OBC non-creamy layer. Any person belonging to the non-creamy OBC category will be enjoying all the benefits and will be getting the relaxation of age in competitive exams as well.

If anyone falls under the category of non-creamy OBC category, they will be getting reservations while applying for government jobs or government posts. However, to avail all these benefits, they will have to obtain a certificate that is called an OBC certificate. The certificate is valid in every state of India except for Tamil Nadu. The validity of the certificate is for one year, and it starts from the very day of receiving it.

Non-creamy layers have a certain eligibility criteria to ensure that the right and deserving candidate gets the certificate. Here are some points that are considered while categorizing people as OBC non-creamy layer.

Citizens those are not eligible to apply for OBC certificate

How to apply for OBC certificate

The application for the OBC certificate can be done by both online and offline methods provided, the person is eligible for the application.

Offline method to get OBC certificate

For getting the caste certificate or the OBC certificate through offline mode, you have to visit your nearby tehsil office, SDM office, Revenue office or SETU/CSC centers.

Only a few states offer the online mode of registration.

If you belong to that state where online mode is available, you can visit state’s backward class welfare portal. 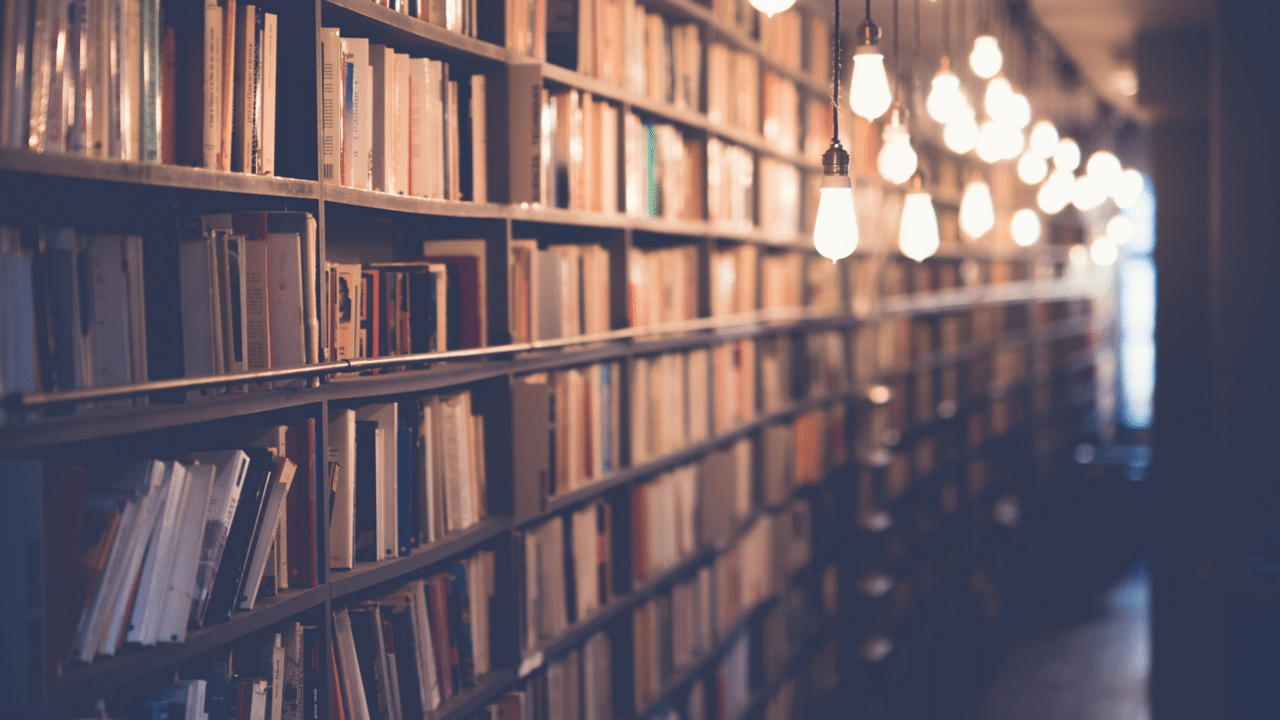 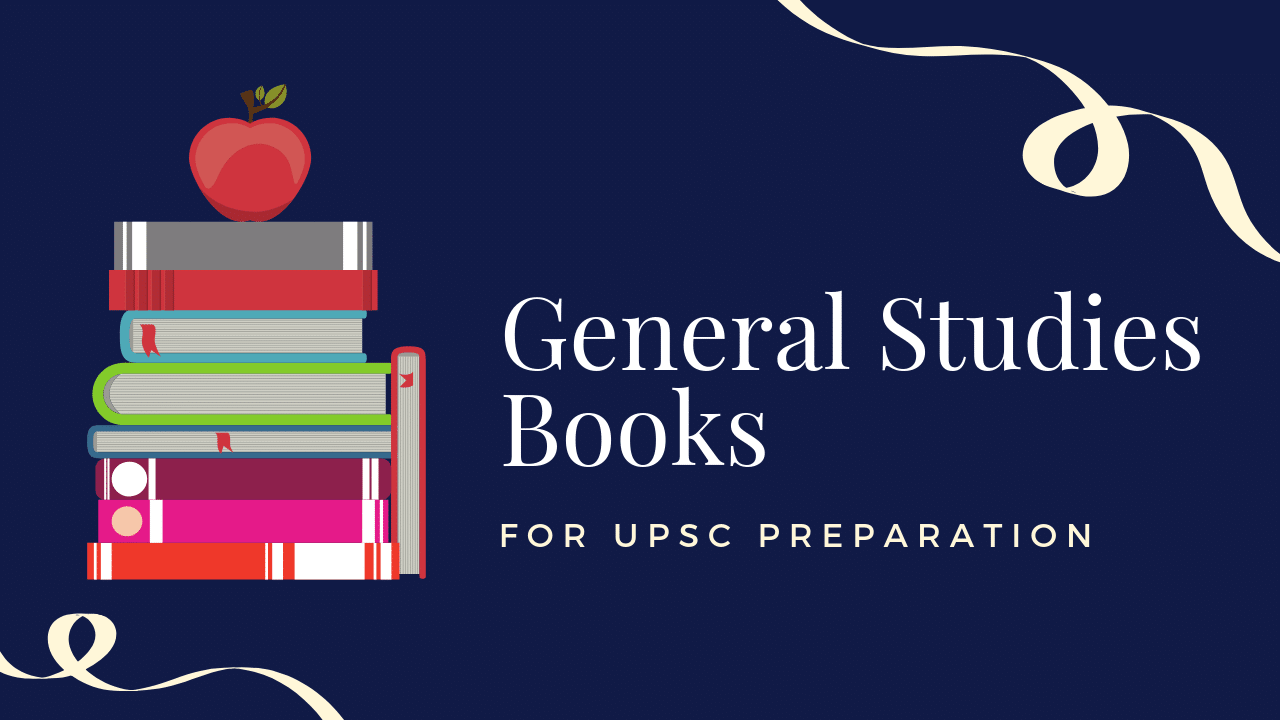