Have you been preparing for UPSC 2021? Did you take the Prelims this year? Have you heard of Ocean Mean Temperature? Do you know what it means?

This year’s UPSC Prelims Exam focused on topics such as agriculture, farming and fertigation, geography, etc. One of the questions asked was about the Ocean Mean Temperature and the candidates have been somewhat distressed about it. In this article, we are going to read about what is ocean mean temperature, how it is measured, and the role it plays in measuring temperature.

In September 2018, the OMT came into highlight when Indian scientists found out that it could be a better instrument for predicting Indian Monsoon and Summers than the Sea Surface Temperature. The research was conducted by researchers from the Indian Institute of Tropical Meteorology in Pune. According to Dr M.M. Ali, senior scientist at IITM, “Sea surface temperature gives information only about the thin paper layer and does not reflect the thermal energy available in the upper ocean.” On the other hand, Ocean Temperature represents the upper ocean thermal conditions better.

The energy created by the motion of molecules in the ocean is measured through Ocean Temperature. Ocean Temperature can bring about major physical impacts on beach areas, such as freezing of the beach and water surfaces. The temperature of the ocean water on the surface is known as Sea Surface Temperature. It is used for weather predictions, ocean forecasts, fisheries forecasts, pollution monitoring, and tourism. It impacts the exchanges of energy, momentum, and gases between the ocean and atmosphere.

How is OMT measured?

OMT is measured with the help of Aqua and Terra satellites that orbit the earth about 14 times a day, gathering SST data. This data is gathered from the electrically charged molecules from the ocean that produce electromagnetic radiation of various wavelengths. Apart from this, floats are left in the oceans that measure the temperature and salinity of the water bodies.

The SST measured through satellites from about 10 µm below the surface (infrared bands) to 1 mm (microwave bands) depth using a radiometer. Ocean Temperature below 5 meters is measured using moorings and drifters mostly. The depths of water columns and a longitudinal/ latitudinal location are used to measure time series through moorings.

Drifters are used for measuring the data for deeper oceans. Several drifters are planted in oceans which then descend into the predetermined depth of the ocean. The drifters record time series in the water while at the same time moving with the currents.

Apart from the satellites, shipboard measurements, moorings and drifters, autonomous gliders and forward propelled vehicles can also be used for the purpose. These are used when a particular area and line of interest has to be measured. These gliders and propelled vehicles contain features such as GPS trackers, depth and salinity sensors, clocks as well as temperature- recording.

How is OMT related to the Indian Monsoons?

India is a country that is largely dependent on its agriculture for annual input. Monsoon predictions play a huge role in determining the crops and seasonal output. It is therefore important that we find the right resources to get appropriate precautions for Indian Summer Monsoons.

How is OMT better than SST?

The SST was earlier used by the Meteorological departments to predict whether the rainfall would be above or below the 887.5mm which is a long-term mean for the rainfall. The success rate of SST of predicting monsoons was about 60%, it was found that the OMT had a success rate of 80% with the predictions. The OMT is measured during the period of January to March using the thermal energy of the oceans. This meant that the predictions were available by the month of April, two months in advance of the monsoon season.

This worked because the sea surface temperature is restricted to the skin of the ocean which doesn’t have the kind of impact as that of the heat content of the upper ocean. The OMT is known to be more stable, and consistent with a smaller spatial spread as compared to SST that is affected by other external factors such as winds, evaporation, and strong clouds.

The Ocean Mean Temperature is one of the most reliable measurements for the monsoons. It has been used extensively for various purposes, especially for areas near the sea. It is not only useful in keeping the residents near the ocean safe, but also helps them with their livelihood and means of obtaining fish. It has been a major factor in the prediction of monsoons in a country like India where the crop yields largely depend on Monsoons.

You can read up more about the UPSC Mains Geography Syllabus here. Comment below if you would like us to cover more such topics from UPSC Prelims 2020.

Also Read: Your key to cracking the optional Geography exam in UPSC Mains 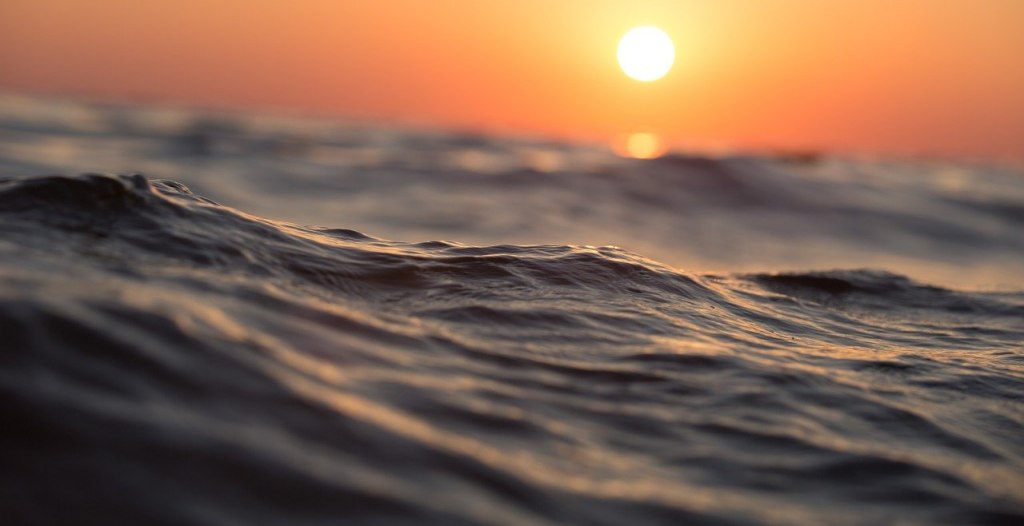 Civil Services Exam Syllabus 2021: How to Apply and How to Choose your Subjects

Difference between a Creamy and Non-Creamy Layer of OBC: Here’s All You Need to Know for UPSC