The optional subject Physics in the IAS exam is a highly technical topic and a curriculum is appropriate for applicants who have graduated in physics. The IAS curriculum for this topic deals with statics and dynamics, general relativity, thermodynamics, electromagnetism, quantum mechanics and solid-state semiconductors and more.

Read the UPSC Physics optional syllabus in the sections below.

Optional Subject consists of 2 papers. Each paper is 250 marks, making a total of 500 marks.

Laplace and Poisson equations in electrostatics and their applications; Energy of a system of charges, the multipole expansion of scalar potential; Method of images and its applications; Potential and field due to a dipole, force and torque on a dipole in an external field; Dielectrics, polarization; Solutions to boundary-value problems-

Wave-particle duality; Schroedinger equation and expectation values; Uncertainty principle; Solutions of the one-dimensional Schroedinger equation for a free particle (Gaussian wave-packet), particle in a box, particle in a finite well, linear harmonic oscillator; Reflection and transmission by a step potential and by a rectangular barrier; Particle in a three-dimensional box, the density of states, free electron theory of metals; Angular momentum; Hydrogen atom; Spin half particles, properties of Pauli spin matrices.

Classification of elementary particles and their interactions; Conservation laws; Quark structure of hadrons; Field quanta of electroweak and strong interactions; Elementary ideas about unification of forces; Physics of neutrinos.

How to Prepare for Physics Optional UPSC 2021

Physics is a science division concerned with the origin and characteristics of energy and matter. Physics involves motion, heat, light and other energy, sound, momentum, magnetism, and the configuration of atoms. With the right method, this exam can be cleared on the first try, but don’t get discouraged if you miss it.

Also Read: What is Paper A and Paper B in UPSC? Important Things to know about the Civil Services Examination

Why is Physics an Optional Subject?

Physics has become very common as an optional topic these days. Just four to five regular books are enough to plan optional sample papers for UPSC Physics. If you’re even somewhat interested in physics, consider going through certain books at the undergraduate level. If you can build logic, see that your understanding goes in either direction, and it doesn’t bore you, it’s for you. If you begin to understand Physics, you get a likelihood that you can make use of it at any stage.

Who Should Pick Physics?

Applicants with science in specific Physics major in their degree. Applicants with engineering cores at the college. While not as commonplace as history or sociology or public policy, those with an engineering or science background in college will take it. As a science subject, there is no space for interpretations. If you know the question and can compose it in a satisfactory manner, you will get the scores. There’s nothing arbitrary here.

It is very crucial to have a detailed understanding of the UPSC Physics Syllabus topics. Higher-level problem-solving abilities should be built to score better. The derivations are one of the essential parts of your answers. Analyze the number of marks assigned to the question and determine whether to derive the entire equation or only give the formula. You need to know the meanings of concepts and the different equations relevant to the concept. If you have a question about a specific phenomenon, you must clear both the underlying explanation and the mathematical explanation.

The physics optional syllabus for the UPSC is massive, but aspiring people can concentrate on a few subjects at a time. Splitting the lesson plan into sections and first covering core concepts will help to solve the UPSC Physics optional question paper with ease. Planning for this subject allows aspirants to spend at least two hours a day for 8 to 10 months. This will make it possible for applicants to fully cover the entire syllabus.

Also Read: Best Books for Ethics UPSC: Which Book is Good for Ethics Integrity and Aptitude? 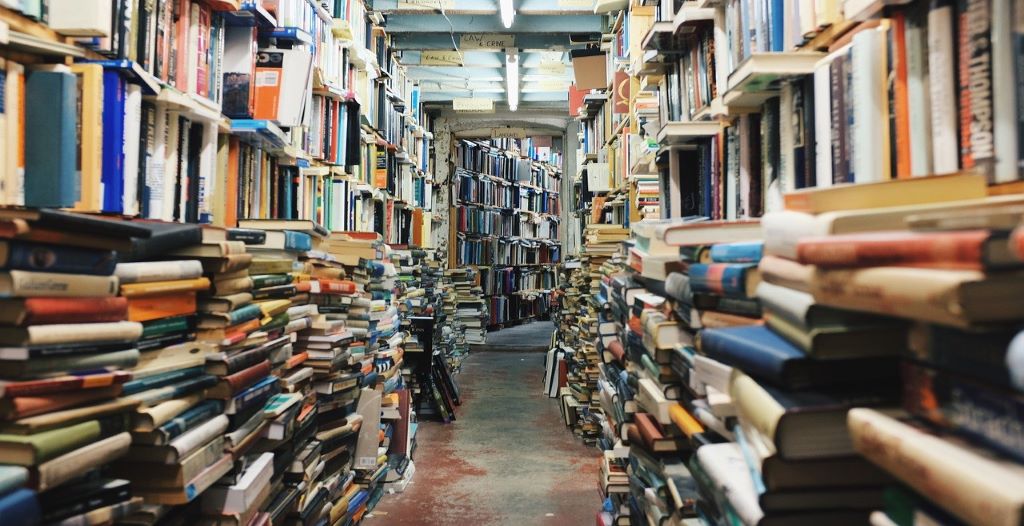 Article Name
UPSC Physics Optional Syllabus: Detailed Physics Syllabus for Both Paper I and II
Description
Want to opt for Physics as an optional subject for the UPSC exam but don't know the syllabus? Let us be the antidote to your problem. To know the detailed syllabus of Physics, click here
Publisher Name
UPSC Pathshala
Publisher Logo

IAS Officer Dress Code for Female: Is there any Uniform Policy for IAS Officers?