What is delimitation? The word Delimitation means the act or process of defining the limits or borders of geographical constituencies in a country to represent demographic fluctuations.

What is a delimitation commission? In layman’s terms, this is a high-level authority whose decisions have legal force. Its decisions cannot be challenged in a court of law. The orders are placed before the Lok Sabha and the respective legislative houses, but no changes are authorised. The President of India appoints the Delimitation Commission, which collaborates with the Election Commission of India.

What is a Delimitation Commission?

What is the Delimitation Act?

Why is Delimitation Enacted?

The Delimitation Commission is an important topic in UPSC. This has recently been in news due to the Jammu and Kashmir delimitation exercise. This Committee is enacted due to the following reasons:

#To have equal representation for the similar numbered segments of the population.

#To have a fair division so that no political party has an undue advantage.

How is The Delimitation Commission Act Enacted?

Firstly, this committee has been set up by the honourable President after every census. As per article 82, the Parliament then enacts the Delimitation Act. The functions of the committee range from-

#Determining the boundaries in constituencies in such a manner so that the population of all seats are the same.

#Where there is a significant proportion of scheduled caste and scheduled tribes, the commission recognises them.

#In case of differing opinions of the members, the final decision is taken after majority consideration.

#The committee releases the draft proposals for the general public in gazettes and regional language newspapers.

#Public sittings are conducted wherein the opinions are heard.

#Appropriate changes are made to the draft if such a proposal arises.

#The final order is then published in a gazette and the President takes the final call on this.

The most recent delimiting committee was established on July 12, 2002, following the 2001 census, with Justice Kuldip Singh, a retired Supreme Court Judge, as its Chairperson.

How many Delimitation Commission was Constituted?

In 1950-51, the Indian President with the assistance of the Election Commission undertook the first delimiting exercise. In 1952, the Delimitation Commission Act was passed.

There were no similar Committees following the 1991 and 1981 censuses.

Delimitation Commission for Jammu and Kashmir

The invitation of 14 political leaders from Jammu and Kashmir to meet Prime Minister Narendra Modi in New Delhi on Thursday, June 24, has reignited speculation about when the Union Territory’s Assembly elections can be held, with a discussion on the delimitation exercise expected to take place during the meeting.

The Committee is tasked with delimiting the Union Territory’s constituencies “in line with the requirements of Part V of the Jammu and Kashmir Reorganisation Act, 2019 (34 of 2019) and the provisions of the Delimitation Act, 2002 (33 of 2002).”

How the Delimitation Exercise has Shaped Politics in J and K?

The number of seats in the Union Territory would be increased from 107 to 114 under the Jammu and Kashmir Reorganisation Act, 2019. However, this does not include the 24 seats in Pakistan-occupied Kashmir (PoK). With these 24 removed, the Assembly’s effective strength would increase to 90 from 83 previously.

The Committee for Jammu and Kashmir was given a one-year extension in March, one year after it was established. They had a meeting in February of this year, but three of its associate members — National Conference MPs Farooq Abdullah, Mohammad Akbar Lone, and Hasnain Masoodi – did not attend. Union Minister Jitendra Singh and Jugal Kishore Sharma, both BJP leaders and J&K MPs, were also present.

At the discussion, the two BJP leaders allegedly requested that the committee examine not just population as a factor in the delimitation process, but also topographical factors for Jammu. While serious concerns have been raised about how the delimiting process may wind up favouring the Jammu area over Kashmir in terms of seats, arguments have also been made about how the Jammu region has been underrepresented, with requests for an increase in its share.

In 2020 similar exercise was supposed to be carried out in Assam, Arunachal Pradesh, Manipur, and Nagaland in line with the terms of the Delimitation Act, 2002.

The delimiting process in Assam was supposed to be resumed after a 12-year hiatus, which was put in place in 2008 when the state’s condition was judged to be unfavourable due to a significant danger to peace and public order.

According to the latest reports, the government has now cut back on its previous plans to conduct a delimiting exercise in the North-Eastern states.

What is the Issue with this Commission?

The underlying issues of this Committee and Act are as follows:

#States that are unconcerned about population management may wind up with more members in Parliament. The southern states that advocated family planning risked having their seats cut.

#Delimitation was done in 2008 based on the 2001 census, although the overall number of seats in the Assemblies and Parliament set in 1971 was not modified.

#The constitution also limits the number of Lok Sabha and Rajya Sabha seats to a maximum of 550 and 250, respectively, and growing populations are represented by a single lawmaker.

Also Read: What is the Nipun Bharat Mission? All You Need to Know about the Mission for UPSC

What Steps could be Taken in the Future?

#To resolve concerns before 2026, a national consensus exercise should be launched.

#The weightage accorded to the population by the Finance Commission can be lowered to 10% or even 5%.

#Although the cap on the number of Lok Sabha and Assemblies seats was supposed to be lifted after the 2001 Census, another amendment delayed this until 2026.

#This was justified because, by 2026, the country will have attained a consistent population growth rate.

Is the Delimitation Commission a Constitutional Body?

Let us discuss the various constitutional bodies created in India:

National Committee for STs-Article-338 A

Comptroller and Auditor General of India-Article-148

Advocate General of the State- Article-165

In layman’s terms, a constitutional body is not responsible to any lawmaker, but a non-constitutional entity may be subject to lawmakers depending on the nature of its formation.

CAG, the Election Commission of India, and other constitutional bodies are examples. They operate autonomously, and their powers are not subject to the jurisdiction of the Indian parliament.

Non-constitutional entities, such as the Insolvency and Bankruptcy Board of India, the Competition Commission of India, and others, are created by legislation. As a result, they are susceptible to the exercise of authority by the government in this situation.

#They are established by a Parliamentary Act.

#Statutes are referred to as such because they are laws enacted by Parliament or the legislature.

#These bodies are referred to as statutory bodies since their authority is derived from statutes or laws enacted by Parliament.

We hope that you have gained clarity regarding the delimitation commission and act from this article. The Civil Service Examination is conducted every year to recruit officers for 24 services. The examination process takes place in three stages namely the preliminary exam, mains and the interview. With every stage, the level of difficulty rises. Since the passing percentage of this exam is so low, many candidates end up giving multiple attempts at this exam. Since the passing percentage at this examination is so low, most aspirants start their preparation a year early.

Are you a UPSC aspirant? Confused about where to start your preparation? At UPSC Pathshala, we provide study materials, online access to portals and mentorship. So what are you waiting for? 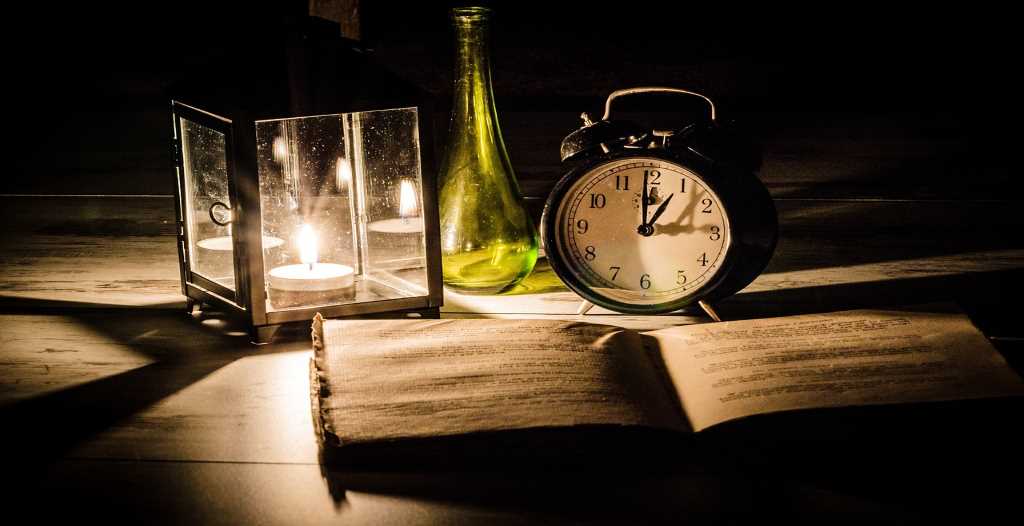 Article Name
What is the Delimitation Commission? UPSC Notes for GS Paper 2
Description
The Delimitation exercise has started in J&k recently. This is a GS Paper 2 topic. In this article, we will discuss the delimitation commission's meaning, act and its relevance in UPSC.
Author
Shilpa Dutta
Publisher Name
UPSC Pathshala
Publisher Logo

NDA 146 Merit List 2020: Check Out the Updated Information About NDA