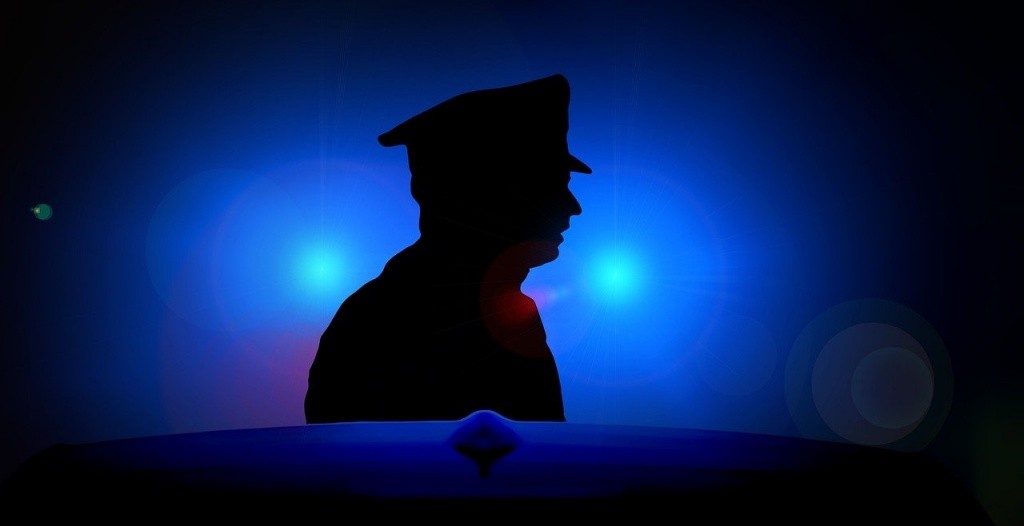 The Indian Administrative Service (IAS) officer is considered to be one of India’s most prestigious and attractive occupations. There are a lot of ups and downs in the life of an IAS officer, it’s not easy to become an IAS officer at all. An IAS officer is known for his responsibility, which could lead to major changes in public life, and not many people have this power. You will learn things like what does an IAS officer do? And will get insights into their life like what is the work of an IAS officer or how much they earn and much more.

The key work of IAS officers includes the formulation and implementation of policies related to a specific region, e.g. finance, trade, etc.

Read Also: Which Stream is Best for IAS after the 10th?

Here is a list of job positions for IAS officer:

There is no guarantee about the working hours of the IAS officer. While the usual office hours remain as 9–5 hours, the work does not stop there in a job like a civil service. You will have lots of reports to complete, certain security situations may occur at any time or natural disasters, meetings, conferences, attending official events and reports of the various offices under their authority. There are some leaves that officers get. For example, they get eight casual leaves, 30 earned leaves, and 20 half pay leaves. For women, they get maternity leave for 180 days whereas men get paternity leave for 15 days.

What Can an IAS officer do for Society

Can IAS Officer Do Business?

The rules of conduct forbid IAS officers from working in any other full-time profession. Even for a part-time vocation, there should be no legal issue. The vocation must also be non-profitable. However, in the past, there have been IAS officers who have left their positions and have started their own business and turned into entrepreneurs.

The life of an IAS officer is also hectic and fascinating. They are the ones who have the real power to bring about the desired change in society and to enable the underprivileged to have their rights in a true sense. 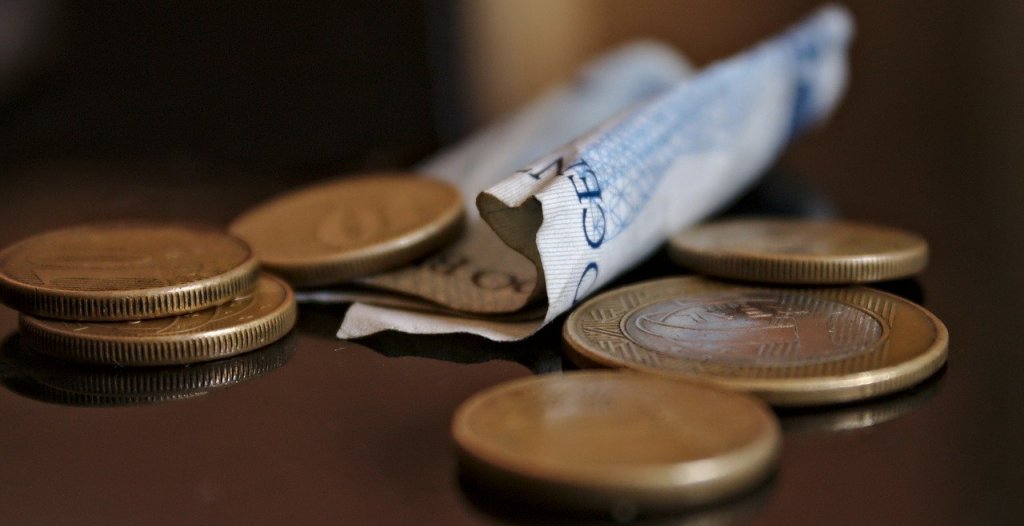 IES Officer Salary in India: How Much does an IES Officer Earn per Month? 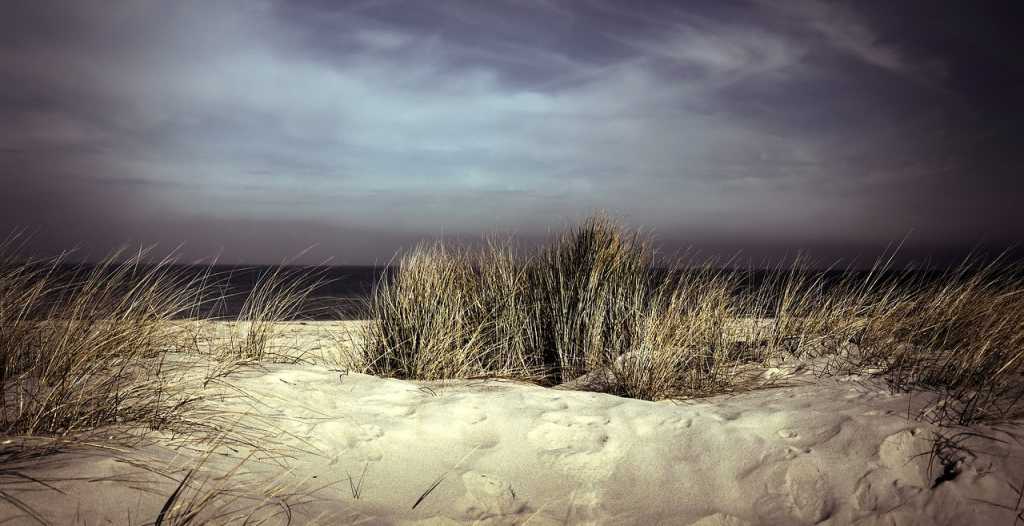 OBC Reservation in UPSC: Know and Understand if You Fit the Criteria 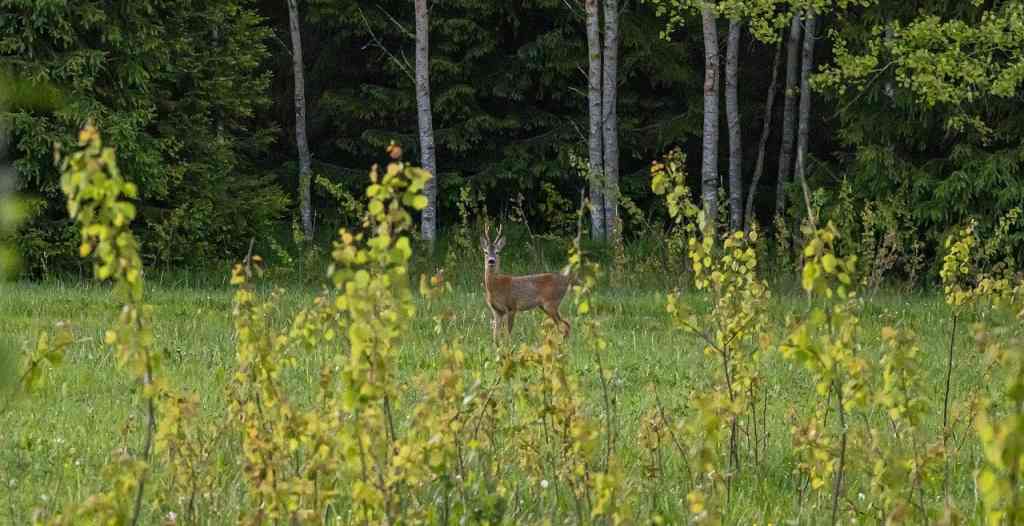 Does an IAS Officer Get Gun? Or Do They Get Bodyguards? Click to Know it All
X