If you wonder what is White collar crime in India? Then it is defined as a crime done by the people of a higher social class. These people are generally looked upon and are very well respected people in society.

The causes of white-collar crimes are many. Few of them are listed below:

There are many different kinds of white-collar crimes but the prominent ones are:

India has seen a huge increase in white-collar crimes in recent times. It is believed that these crimes hurt the nation way more than regular crimes due to the amounts involved in these crimes. They are generally for crores of rupees and for a developing country like India this is not healthy.

The society starts to question the role of authority, there is distrust among the public and it may lead to instability of governments. With the increase in these crimes safety even in the virtual world is questioned. The digital thefts have started posing a lot of questions on the safety of one person over virtual means. With the government’s failure to act towards the victims of this crime, society is left vulnerable to more such attacks.

There are provisions or laws that help to cut down the impact or stop from anyone escaping the law. The goal is to give punishment to anyone who has broken these laws.

The aforementioned laws generally are used while trying to punish a convict. There are different sections under these acts but there is nothing specific at times. The IPC is the main basis for most punishments. It remains uncertain if India will have a very specific set of laws for white-collar crimes in India.

With the development of the world of information and technology, everything has become so much easier. Yes, even crime though the internet has become that easy. Cybercrime is a very serious issue in India and is considered a white collar crime. Cybercrime can not only help steal one’s money but also their privacy. The victim is definitely going to be in more trouble as his privacy too is stolen and it could mean that their families too are at a risk.

Cybercrimes can be very advanced and may not be tracked but to the criminal and thus is the most dangerous form of crime. The victim feels the pain whereas the criminal gets to live a happy life. Cybercrime is not restricted to the money sphere, it is endangering the lives of women and children too. It is very common for women to be sexually harassed online and it is a shame that people are taking advantage of a beautiful innovation that is technology.

White Collar crimes are done by the well-respected people of society and are a sad fact that it is rising in India. There are many different crimes that come under White Collar crimes but more than the kind of crime it is about who is doing the crime. In a country like India, it is important to cut down the crime rates as it hampers with the development of the nation. These crimes need to be stopped as soon as possible as these are spread evenly in the infrastructure system of the country. It remains to be seen if India will have stricter laws for this matter. 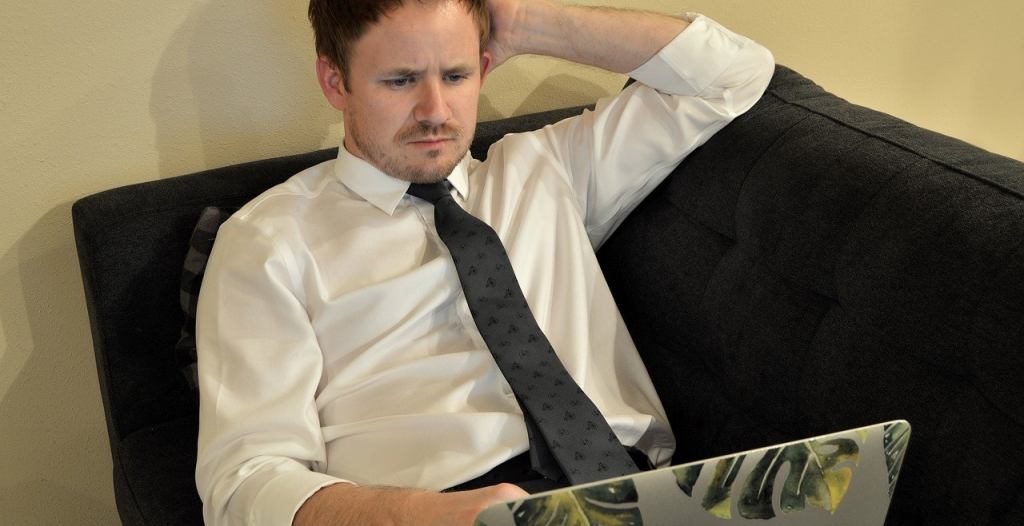