The revolt of 1857 was called by many names Indian mutiny, Sepoy mutiny, the first war of independence. It was a fight against the British regime but failed. So let’s learn a little more about it.

So who led the Revolt of 1857? The revolt did not happen in one specific area or under one specific person but yet as the Mughal Sultanate ruler it was Bahadur Shah the second who was believed to be the leader of the revolts.

Each area had a leader. So what was the immediate cause of the Revolt of 1857?

Believe it or not, it was the ‘Enfield Rifle’. Yes, a rifle led to the need for a revolt!

Controversy of the Enfield Rifle

Sepoys throughout India were issued with a new, more powerful and more accurate gun, the Pattern 1853 Enfield rifled musket. The revolt started over this gun, and it was called the sepoy mutiny as Sepoys all over India had joined the mutiny and started to attack the higher-ranked British officers.

The reason for this was, it was believed that the gun cartridges that contained the gunpowder had been greased with lard that is pig fat and tallow which is cow fat. Pig is considered dirty among Muslims and cows are worshipped among Hindus. This enraged both the Hindu and Muslim sepoys and they came together for a common cause and portrayed Hindu Muslim fellowship to fight the British officers.

The most well-known incident is that of Mangal Pandey, who was the first person to point a gun at a British officer and was later hanged for this. This was the start of the Hindu Muslim fellowship to fight the British.

The revolt did start with the sepoy mutiny but it soon turned into Indian mutiny due to various reasons.

The East India Company started to create new policies that turned everything into their favour. Heavy taxation, more control over kingdoms. The doctrine of lapse was a very huge factor that caused revolts throughout the nation. The policy of misgovernance, the policy of war and taxation and so on hurt a lot of powerful states and thus turned them against the British.

The amount of racism in India was very huge due to the Europeans believing they were superior due to their colour and societal standing. A lot of the commoners were very enraged with such discrimination and thus it caused a fellowship among all kinds of communities in India.

The brave queen of Jhansi did not agree to this. Rani Laxmibai wanted to fight the British rule. It is said that she fought the British with her adopted son tied to her back.  Her army consisted of a lot of the common people of Jhansi especially the women. She had inspired the general public to fight for their land and to suppress the supremacy of the East India Company in their land.

Even though she failed to keep her land safe, her war tactics and bravery were cheered even by the British. She was ruthless and did not give up until her last breath. She died on the field while trying to recapture her throne. Rani Laxmibai is celebrated in modern days.

Where was the Revolt of 1857 Started?

The soldiers of the Bengal army had started the mutiny on May 10th 1857 in Meerut. This was very much foreseen as the British could not act on the military problems. They failed to suppress the talks about the greased cartridges and the Hindu Muslim fellowship had gotten deeper and started the way for the revolt through sepoy mutiny.

They started to attack their officers and headed for Delhi which was 65 km away. The Bengal army had been met with the Indian Garrison at Delhi where they crowned Bahadur Shah the second as their leader and he was the only Muslim leader that could bring together the Hindus and Muslims.

The mutiny did start at a very good pace and was looking very positive for the Indians and had pushed the East India Company on the backfoot. The revolt of 1857 began from Meerut and spread to many parts of India but yet failed to suppress the British rule.

The reasons for that are:

Yes, the Revolt of 1857 did fail but it did have a very big impact in gaining independence around 90 years later. It laid a path for greater movements and a better fight. India learnt how to fight and this revolt is believed to be the first war of independence and laid the building blocks for the future of the nation. The Hindu Muslim fellowship was not seen before this and it was a positive sight for many Indians too. It is very important to understand the basic details of the revolt and how India gained its independence.

This article will help you boost your preparation for the UPSC exam, as it breaks down the basics of the revolt. Keep working hard, All the best! 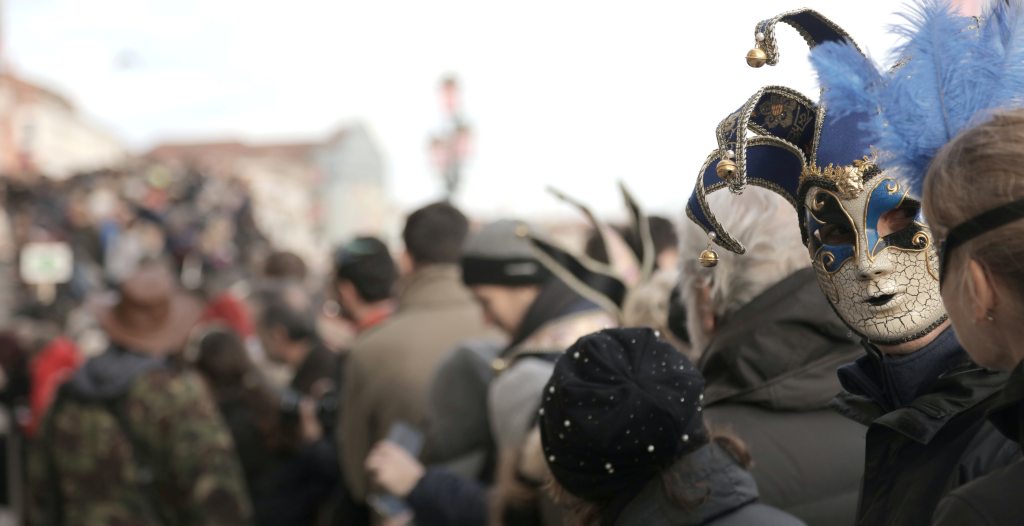 Which Stream is Best for IAS after the 10th? Check-out the Best Subject, Stream & the Right Age