What is the meaning of the light rail?

“Metrolite is an Indian Light Rail Urban Transit system that is being built for cities with low expected ridership as well as as a feeder system for existing metro systems.”

The Centre has taken initiative to launch Rail Neo, a no-frills, low-cost urban rail transportation system aimed at tier 2 and tier 3 cities, and is set to have national standard specifications approved.

The Prime Minister has dedicated the country’s first completely automated (Driverless) on the Magenta Line of the Delhi Metro. He also extended the Airport Express Line of the DMRC, the fully operating National Common Mobility Card (NCMC) (DMRC).

With this accomplishment, DMRC has joined the privileged club of just 7% of the world’s rail networks that have such a facility.

Only five cities had rail in 2014; now, it is available in 18 cities, and the number of subway passengers has grown dramatically.

The train will be a fully automated rail, removing the chance of human mistakes.

Also Read: What is the Best Way to Introduce Yourself in the UPSC Interview? Here’re Some Tips & Tricks

#Is a rapid transit system that provides low-cost, energy-efficient, and environmentally friendly urban transportation options to tier 2 and tier 3 cities.

#Neo will operate on the road rather than on the track, using traction power from overhead wires. It is appropriate for areas with a peak traffic demand of around 8,000 people on one trip.

#Neo systems are lighter and smaller than traditional systems.

#The light rail transit system would also serve as a feeder system to the high-capacity subway.

Significance of This Rail

The significance of the light rail transit are:

#The light rail transit utilises a braking mechanism in which 50% of the energy is returned to the grid when the brakes are engaged, saving a significant amount of energy and making it an energy-efficient system

#Several large firms are participating in the construction of rail coaches and dozens in the fabrication of Metro components, giving a boost to Make in India.

#The train system presently uses 130 MW of solar electricity, which the government plans to grow to 600 MW.

#The Regional Rapid Transit System (RRTS) and Subway Lite versions will shorten travel distances between and within major cities.

What is The National Common Mobility Card?

#The National Common Mobility Card will provide access to all means of transportation and eliminate the need for commuters to wait in long lines for tokens. It allows customers to pay for travel, tolls, and retail purchases, as well as withdraw money at the same time.

#Anyone using a RuPay-Debit Card issued in any region of the nation would be allowed to travel on the route.

#This would not only assist to offer a standard platform for everyone, but it will also allow for more accurate research data. Researchers will be able to properly analyse people’s travel habits and, as a result, recommend the optimal development strategy.

Why is this in News?

The fully automated rapid rail as the Kerala government is planning to build light transit trains connecting Thiruvananthapuram and Kasargod. However, this has been protested since there are chances of severe environmental damage due to this project. There have been several suggestions that the Government should look for other options like the ferry to ensure seamless transportation, therefore, reducing any environmental degradation.

Furthermore, the site chosen for railway construction has an undulating topography with a stony surface that is prone to collapsing when disturbed. Excessive quarrying and building have already rendered it vulnerable to excessive rain, as seen by the disastrous landslides that have occurred across the state in recent years. As a result, the construction will have a significant influence on the earth’s suction.

Also, its development would submerge numerous wetlands around the state, potentially reducing the availability of freshwater to surrounding populations. The administration should listen to residents’ concerns about the proposal to build a light railway across the state and search for alternative connectivity alternatives.

Also Read: UPSC CMS 2021 Application Form: Check this to Get all the Notifications, Syllabus & Updates

Let us look at the differences between fully automated subway  and rapid transit subway:

#The train tracks in this system are both elevated and subterranean.

#The Rapid Transit system, the concourse (where tickets are sold), and the platforms (for boarding and deboarding the rapid rail) are all located on a distinct level.

#A single Rapid Transit may carry hundreds of passengers.

#Metrolite is distinct from the Indian Railway network and can be referred to as an enhanced train.

#This system will only be developed at ground level and will have dedicated tracks that will be isolated from the road by fences or barriers.

#Ticket counters, platforms, and other amenities will be located on the ground level in the Metrolite system.m and degraded Metro.

#A Metrolite can transport between 300 and 400 passengers.

#Its development has begun in Delhi and is expected to be finished by 2025. The route will be 19.15 kilometres long and will include 22 stops (Kirti Nagar – Bamnoli village). The line is part of the Phase 4 project of the Delhi rapid rail.

Also Read: Who Conducts the Passing Out Parades at the End of the Training? IAS or IPS?

We hope that this article has enlightened you about the fully automated rapid rail. Current affairs play a vital part in the UPSC examination preparation. Since this topic has been in the news recently, the light rail could be an important UPSC topic. The Civil Service Examination takes place in three stages namely the preliminary, mains and the interview. The difficulty level at each stage surpasses the previous stage.

Since the passing percentage is so low in this examination, we recommend that you start your preparation early. At UPSC Pathshala, we provide you with the right guidance and study materials to make your journey smooth. 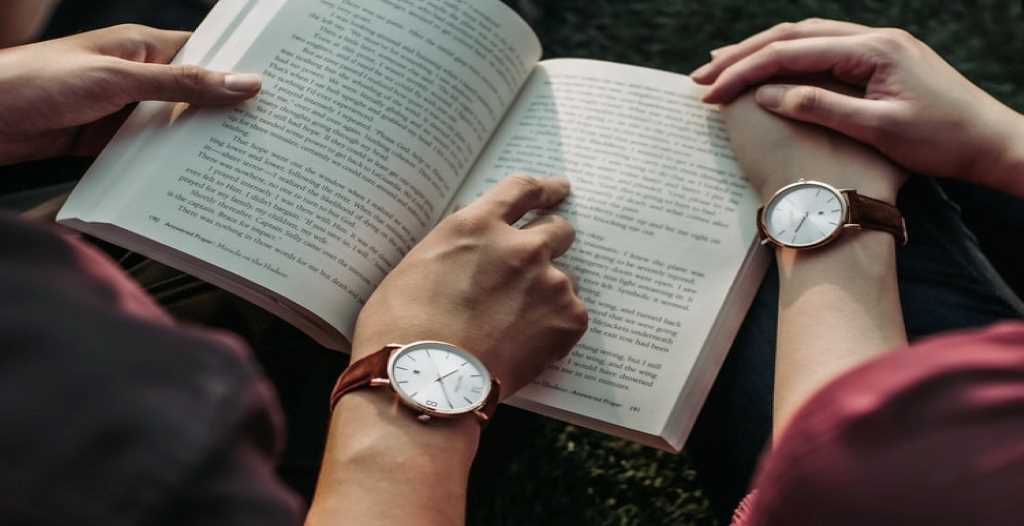 Article Name
What is the Light Rail? Decoding the UPSC Science and Technology Topic
Description
Metro Neo has been in the news recently. This is a new project initiated by GOI. Click here to check out all about the light rail and its relevance in UPSC.
Author
Shilpa Dutta
Publisher Name
UPSC Pathshala
Publisher Logo

What is the Light Rail
Show Comments

What is Indian Forest Service? How to Become an IFoS Officer?