What is Public Expenditure?

Public expenditures are supposed to be made for the welfare and well-being of the public and the country in general. It is the responsibility of the government to promote economic growth with an equitable distribution of resources through public expenditure.

One of the major effects of public expenditures includes the redistribution of resources. This ensures that the resources are distributed among the underprivileged classes and a balance is maintained in the economy.

The principles of public expenditure ensure that the government succeeds in maintaining social benefits such as equal production and distribution for the welfare of the public.

The History of Public Expenditure in India

Also Read : What is Section 144 in India? Things You Need to Know for UPSC IAS Exam

The Effects of Public Expenditure

According to economist Hugh Dalton, public expenditure affects the economy in three main areas. These include production, distribution, and stabilization.

Public Expenditure provides economic resources that promote work among people. This leads to efficiency and an increase in production, which in turn provides a gateway for the public to save their income for an investment for a better future.

If the government spends a considerable amount on providing better resources, it would encourage people to access those resources and work towards a goal. This inclination would promote production for a desire for a better lifestyle.

The government promotes growth by providing resources such as healthcare, infrastructure, and education. They promote small scale industries and encourage the public sector to employ more people at higher wages. Lastly, the government also helps the weaker sections of the society by allowing them to avail loans at low-interest rates.

The government works towards economic stability by keeping a balance by controlling inflation and deflation. They have to ensure that there are enough resources in stock in case there are cases of depression in the economy.

British economist John Maynard Keynes believed that public expenditure can work in times of depression. Public expenditure leads to demand which would increase employment opportunities on the part of production companies and thus lead to a balanced demand-supply chain.

The Major Principles of Public Expenditure

The major principles or canons of public expenditure include:

The canon of social benefits claims that the funds collected for public welfare should be used for the benefit of the collective needs of society. It should be used to promote a balance in the economy and lead to an increase in the production and distribution of goods and resources.

A balance in the economy should be maintained by the optimal utilization of surplus resources and avoiding wastage of resources. The government should ensure that limited resources are used wisely in a controlled manner. Government expenditure should be used in the benefit of taxpayers and increasing revenue resources.

The canon of sanction claims that public authorities should seek approval of the concerned authorities before spending money. This would avoid unnecessary expenditure on the part of public authorities. The canon also states that the amount sanctioned should only be spent on resources it has been claimed for. To ensure the proper functioning of the system, yearly audits and inspections should take place.

The public expenditure should always remain in surplus. This means that the authorities should make sure that the expenditure is less than the income earned. This can be achieved by increasing the revenue or by keeping a check on the public expenditure. The canon indicated that the government should ensure they do not run out of resources at any point of time or fall into debts.

The classification of public expenditure can be done in 4 ways:

The revenue expenditure is funded through the current revenue of the government that includes taxes and non-tax revenues such as welfare schemes or profits, or incidental incomes.

The capital expenditure is spent on the construction of public properties such as buildings, bridges, dams, roads, and railways. The extra expenditure is met through internal and external loans.

The development expenditure is used to maintain and improve resources for welfare development such as industrial development, educational institutes, irrigation development, and so on. These resources are meant to improve the quality of life, skill, and productivity of the public.

The non-developmental expenditure is spent on defence, law and order, and civil administration. These are the sources that are responsible for the smooth functioning of a society.

The Central and State government are the governing bodies that control public expenditure. The government is responsible for collecting revenues and the distribution of resources in the economy. They assign these tasks to the respective candidates who every part of the expenditure is spent with utter care and control. 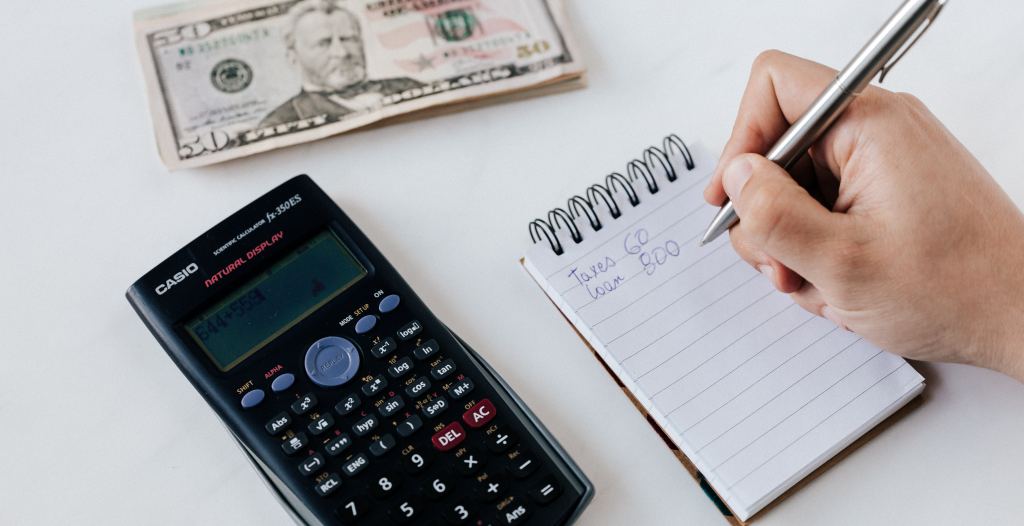