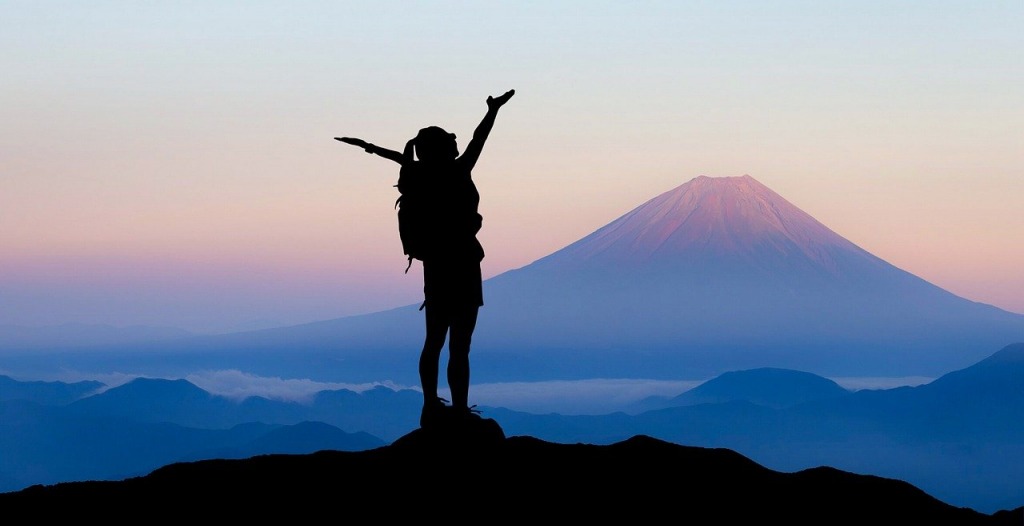 “The Indian Police Service (IPS)” is one of the three most prestigious All India Services, others being IAS and IFS. It is constituted under “Article 312” of the “Constitution of India” Post India’s independence, IPS replaced the “Indian Imperial Service” in 1948. The First-ever Police Commission was appointed on “17 August 1865”. Nowadays, IPS officers are recruited by the “civil services examinations” conducted by the “Union Public Service Commission (UPSC). “Kiran Bedi”, currently the “Governor of Puducherry, was the “first woman IPS officer”, a single woman from a batch of 80 IPS officers. However the same cannot be said of the first male IPS officer as an entire batch of officers were recruited when the Imperial service was changed to Indian Police Service.

Also Read: The Youngest In Age to be An IPS Officer – Safin Hasan

Who is the First IPS Officer of India?

I.P.S. (Indian Police Service) officers are direct descendants of colonial IP (Imperial Police) Service. Prior to Independence, senior police officers belonging to the Imperial Police (IP) were appointed by the Secretary of State on the basis of a competitive examination. The first open civil service examination for admission to the service was held in England in June 1893 and the top candidates were appointed as probationers in the Indian (Imperial) Police.

At the time of Partition, there were 980 ICS (Indian Civil Services) officers. 468 were Europeans, 352 Hindus, 101 Muslims, two depressed classes/ Scheduled Castes, five domiciled Europeans and Anglo-Indians, 25 Indian Christians, 13 Parsis, 10 Sikhs, and four other communities. Nirmal Kumar Mukherjee, who retired as Cabinet Secretary in April 1980, had been the last Indian administrative officer who had originally joined as an ICS (in 1944). Tanjore Ramachandra Rao (1825-1879) was an Indian civil servant who became the first native Indian to serve as Deputy Commissioner of Police (He was appointed in Madras).C.V. Narasimhan was considered the senior-most IPS officer in the country. In 1948, he topped the first national competitive examination in the IPS category and bagged the President’s Revolver Prize for the ‘best cadet’ at the National Police Academy in Mount Abu.

Kiran Bedi made the Indian Police Service change its decision in matters related to traffic management, control over narcotics, and VIP security. Bedi’s first posting was to the Chanakyapuri subdivision of Delhi in 1975. The same year, she became the first woman to lead the all-male contingent of the Delhi Police at the Republic Day Parade in 1975.

As an Inspector General of Prisons at Tahir Jail, from 1993 to 1995, she came up with a number of reforms in the management of the prison and initiated several programs such as detoxifications programs, Art of Living courses, and literacy programs, and yoga, for which she was awarded the 1994 Ramon Magsaysay Award. She rose quickly in her career and served as Deputy Inspector General of Police in Mizoram, Advisor to the Lieutenant Governor of Chandigarh, Director General of Narcotics Control Bureau, and Civilian Police Advisor in the United Nations (UN) peacekeeping operations.

For her outstanding work, Kiran Bedi has received a number of awards like:

Even though Indian society was not favourable towards women, Kiran Bedi did not lose hope. She struggled to be on par with men and at times, she even surpassed them in sports and education. These outstanding individuals serve as a source of inspiration and are our role models.

Article Name
Who is the First IPS Officer of India? Kiran Bedi, The First Woman IPS Officer Wiki
Description
Knowing our predecessors is an important lesson that history has always taught us. Learn about the first batch of IPS Officers and Kiran Bedi, the Lady IPS Officer
Publisher Name
UPSC Pathshala
Publisher Logo

Is Sociology a Good Optional for UPSC? How Scoring is Sociology in IAS?

IAS Govind Jaiswal Biography: An Inspiring Journey of a Son of a Rickshaw Puller