Jallikattu, also known as eru thazhuvuthal and manju virattu, is a traditional spectacle in which a Bos indicus bull, such as the Pulikulam or Kangayam breeds, is released into a crowd of people, and multiple human participants attempt to grab the large hump on the bull's back with both arms and hang on to it while the bull attempts to escape. Participants hold the hump for as long as possible, attempting to bring the bull to a stop. In some cases, participants must ride long enough to remove flags on the bull's horns. 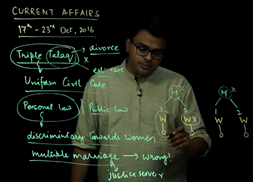 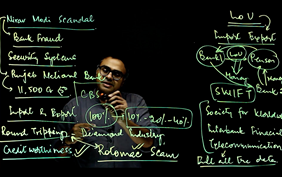