On 5th February 1922, individuals who participated in the Non-cooperation movement clashed with police that resulted in the deaths of 22 policemen and 3 civilians at Chauri Chaura village in the Gorakhpur district of United Provinces (present-day Uttar Pradesh).

You will get to know the important dates of the incident, timeline, and important points from the Chauri Chaura Incident which will help you prepare for the IAS exam.

The Chauri Chaura incident and then Mahatma Gandhi’s reaction gives us an insight into the workings of Gandhi’s mind and how he used to think. So, aspirants planning to appear in the UPSC exam must be well versed with this incident since it is asked frequently in the UPSC mains and prelims exam.

Things to Keep In Mind?

Aspirants preparing for the IAS exam need to keep these points about the Chauri Chaura incident to score better in the IAS exam:

#What happened before the Chauri Chaura incident?

#Where is Chauri Chaura located?

#What was the social or political aftermath?

#What major event is related to this?

#Who is Bhagwan Ahir concerning the incident?

#What are the other interpretations?

Aspirants often wonder how to remember? Or what you need to know? About particular events related to UPSC. Below is an easy way to remember the Chauri Chaura Incident for UPSC preparation.

What preceded the Chauri – Chaura Incident?

#The Non – Cooperation movement was launched under the leadership of Mahatma Gandhi by the Indian National Congress on 1st August 1920.

#This was supposed to be a non-violent and peaceful movement wherein people would resign from their government titles and jobs, not serve in the army, stop going to government schools and colleges, and also refuse to pay taxes.

#The aim of the Congress was to explain the importance of Swaraj or self-government to people.

#The public readily participated in the movement and it was seen as a partial success at least for the popularity it gained.

#However, an incident at Chauri Chaura not only changed the course of the movement but also the Indian Freedom Struggle.

What is the Chauri Chaura Incident?

#On 2 February 1922, people were protesting against high prices at the marketplace in a non-violent manner. They were beaten brutally by the police and many of their leaders were arrested and kept at the Chauri Chaura police station, a village in Uttar Pradesh.

#The volunteers of the non-cooperation movement planned another protest against the police for their brutal actions.

#On 5 February, about 2500 individuals marched towards the Chauri Chaura market in order to protest against a shop selling liquor.

#One of their leaders of the protesters was arrested. After this action by the police, a group of individuals marched towards the police station demanding the release of the leader that was arrested.

#The police fired shots in the air in hope that the crowd would disperse. However, the crowd became agitated and started pelting stones at the police.

#Things got out of hand pretty quickly and the sub-inspector at the station came forward and fired shots at the crowd killing three people. This enraged the crowd who then charged at the policemen. The policemen were heavily outnumbered. The police station was set ablaze by the crowd and the policemen and officials inside were burned to death.

Also Read: How Long is the Training Period for an IFS Trainee at the FSI, and What Happens after That?

What was the Aftermath?

Memorials Dedicated to the Martyrs

#The British government dedicated a memorial to the dead policemen in 1923. ‘Jai Hind’ and the verse ‘Shaheedon ki chitaaon par lagenge har baras mele’ by revolutionary poet Ram Prasad Bismil were added to the memorial post-independence.

#An association named ‘Chauri Chaura Shaheed Smarak Samiti’ was formed in 1971 by the people of the district. In 1973, a 12.2 metres high minaret was constructed by the association near the lake at Chauri Chaura.

#The Government of India built a Shaheed Smarak to honour the martyrs hanged by the British authorities. The names of those who were executed were engraved upon it. A library and museum have also been set up near the memorial to know more about the Indian Freedom Struggle.

#Chauri Chaura Express was started by the Indian Government, which runs from Gorakhpur to Kanpur as a tribute to those individuals who were executed by the British Government.

What are The Other Interpretations of the Incident?

A mass wave of revolutionary unrest was brewing in India during the 1919s and 1920s, which can also be seen from the labour strike and peasant protests in Bihar and UP during the same time. This led Mahatma Gandhi and other Congress leaders to believe that a revolutionary mass movement was approaching. They decided to lead the movement to keep it a non – violent affair, but they called off the movement just when the public was taking initiative.

Also Read: Difference between Pressure Group and Political Party: All You need to Know

Chauri – Chaura has emerged as one of the most talked-about topics in the UPSC exams as it covers a spectrum of issues related to the Indian Freedom Struggle and Non-Cooperation movement. A lot of questions are asked about whether the decisions of various movement leaders were correct according to the situation? or more could be done to prevent the death sentence of the protesters? Chauri Chaura is considered one of the most significant moments of the Non-Cooperation Movement hence you should go through it thoroughly.

To read more about the latest news in UPSC and for preparation techniques visit the UPSC Pathshala website or click here. 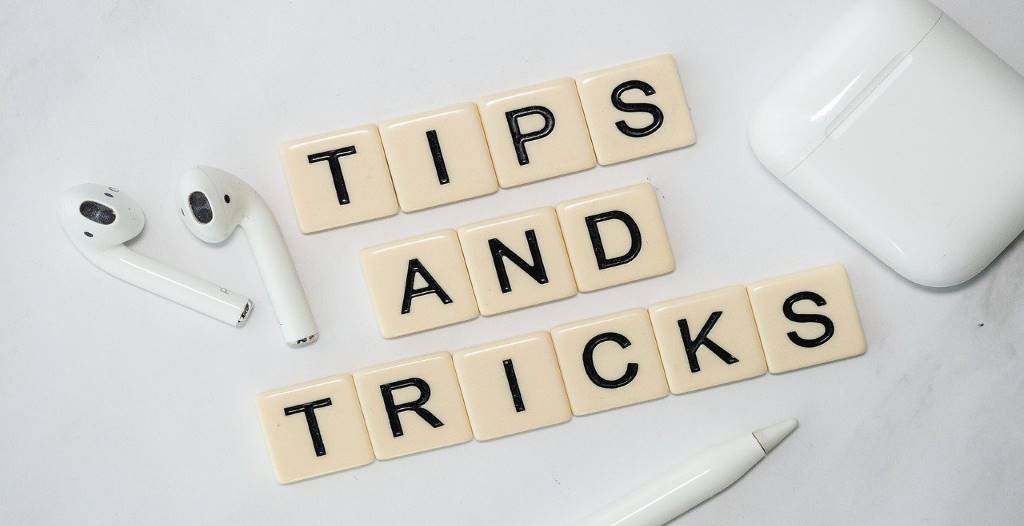 Article Name
Chauri Chaura Incident: Things to Keep in Mind for UPSC Preparation
Description
From the perspective of UPSC, Chauri Chaura is an important topic. The aspirant must know the history of the event, concerns and controversies around the event. Click here to know everything important about it.
Author
Aditya
Publisher Name
UPSC Pathshala
Publisher Logo

Aaditya might have completed his engineering in computer science, but he has always had a passion for writing. He believes that writing a code and a story are much more similar than they might seem. You need to imagine the end product in both of them and you can only reach there once you start writing. Aaditya’s love for food is the only thing he can’t describe with words and more than eating he enjoys cooking for his family and friends. In his free time, Aaditya enjoys watching cricket and football. He knows how to lighten the mood with one-liners in a serious situation. If he is not writing or reading about any of his interests, you can find Aaditya in a sports bar cheering for his favourite sports club.

Top 7 Ultimate Revision Tips for IAS Exam: Get the Ball in Your Court in the Next UPSC

IAS Saurabh Rao Biography: Everything You Must Know about this Brave IAS Officer