If you are planning to clear the UPSC exam then, you must be aware that you will need to prepare yourself for such questions. You will need to understand such terminology and the conceptual difference. So let’s start with knowing what is a pressure group and a political party before we get into the difference between the pressure group and political party.

Pressure groups are groups that are formed due to the common interest. They promote and defend the common interest. As the name suggests their way of defending or promoting the interest that they follow is by putting pressure on the government through various ways. They believe and attempt to bring a change in any of the public policy that is against their interest by pressurizing the government. You can understand it as a liaison between its members and the government.

A political party on the other hand, as we all know, is a group of people who contest elections to hold the power in the government. They are one of the most visible institutions in a democracy. These parties stand on some agenda that is propagated during the election, they announce to fulfill these agendas for the welfare of the society. And promise to fulfil them once they come in power

The origin of the pressure group is traced back to the USA, where pressure groups were their way out for the groups fighting for the common interest. Apart from political parties, pressure groups started to gain power by pressurizing the government to make the required changes in the policy

Political parties were being formed in 1787 where there was a struggle over ratification of the federal Constitution, in the United States of America. When there was friction increased between the parties who were divided into two sides to get the answer of how powerful the federal government would be”, instead of discussing the new federal government. So the two parties formed the political groups which stood against each other and fought for their own side. This was the origin of political parties and pressure groups

Also Read:- IAS Toppers Story without Coaching: All You Need for the required Dose of Inspiration

If you are looking for the answer to what is the difference between a pressure group and a political party? You should start by knowing their functions. Both the groups have different Functions to put to action –

Types of Pressure Groups in India

These groups involve professionally employed persons who are part of the government machinery. They try to exercise their influence. These types of groups generally include armies, bureaucracies, legislatures, and political parties. These groups raise the protest in accordance with the rule and regulations. Examples of this type of group are- IAS Association, IPS Association, etc.

These types can be understood as the group that breakthroughs spontaneously. The people of this group do not have proper or defined issues. They arise when there is no other organization to rise for the unstructured issue they are protesting for. These groups are seen to rise up against the excesses of bureaucrats and policemen, They force the government to suspend them or transfer them. To find the truth they often set up judicial inquiries.

This type is a specialized group that is formed for the articulation of the interest but has limited goals. Examples of these types are Organisations of businessmen, Trade unions, and industrialist or civic groups.

Then comes these types of groups which are based on kinship and lineages. They come from common interests like- Region, ethnicity, status class, and other such groups. Their interest is generally based on individuals’ religion, family, and on the basis of the above-given category. They are not formal groups but are informal ones. They rise when anything wrong is happening to the person in the same region, ethnicity, status, religion, and family.

Also Read- Can We Use Newer Edition of NCERT Books of History to Prepare for UPSC CSE Mains?

Types of Political Party in India

Democracy system of governance has two kinds of political parties: parties that are present only in one of the federal units and the other parties that are present in several units of the federation. The latter type is called national parties which is present worldwide. India has a multi-party system, thus there are not two parties but many parties that you can identify, and who contest the elections, all these parties have different election agendas on which they work. They get votes on the basis of the agendas and their manifestation. So let’s take you through the various party that we have in India

The party was formed in 1984 by the leader “Kanshi Ram”. The symbol of this party is Elephant and this party represents the Bahujan Samaj which consists of the Dalits, Adivasis, OBCs, and religious minorities. The party has evoked inspiration from the teachings of Sahu Maharaj, Periyar Ramaswami Naicker, Mahatma Phule, and Babasaheb Ambedkar. They stand for securing the interest of these people who are oppressed multiple times at multiple occasions and for a long time. It has formed its base in Uttar Pradesh,  Madhya Pradesh, Uttarakhand, and Chhattisgarh.

The party was formed in 1925, They are followers of Marxism- Leninism, democracy, and secularism. They are against secessionism and communism. They accept Parliamentary democracy through which they promote the interest of the farmers, the poor, and the working class. They rise against the oppression of these people and have many times protested for the same.

The party was founded in 1980 by reviving the party formed by Syama Prasad Mukherjee “Bharatiya Jana Singh, in 1951. The aim of the party is to build a strong modern India along with promoting Indian culture, values. Cultural Nationalism is a vital element in its ideology. The party wants the whole of Jammu and Kashmir to be a part of India. Party looks forward to a ban on religious conversions and wants to maintain a uniform civil code. The emerged as the largest party in the year 2019 with 303 members in the Lok Sabha Elections

It was founded in 1964 and the party is a follower of Marxism and Leninism. They do not follow imperialism and communalism thus the members oppose it. They are in total support of socialism, secularism, and democracy. They have a strong presence in West Bengal, Kerala, and Tripura. The majority of the votes they get are given by poor, agricultural labourers, farmers, factory workers. They show skeptical behavior towards the economic policies that give permission for the free flow of capital and goods into foreign countries. They enjoyed the power in West Bengal which did not break for 34 years. The party won 1.75 per cent of votes with 3 seats in the 2019 Lok Sabha Election.

It is one of the oldest parties which is usually known as the Congress Party. It was founded in 1885, since the time it has many splits and mergers. It has always played a vital role in Indian politics at various national levels as well as the state level, for years. Party visioned to build a modern and strong Indian under Jawaharlal Nehru’s Leadership. The party supports Democracy. It was the ruling party till 1977 and then came again and ruled from 1980 to 1989. It has a roller coaster journey of ruling and at times providing support to other parties. It has a presence and support throughout the nation, irrespective of social segregation. It follows centrism and is neither a leftist nor a righteous, it has its ideology which they follow and use in elections manifestations. Party believes in working towards the welfare of the weaker section and minorities.

It was formed in 1999 when the Congress Party faced a split. They believe in Gandhian Secularism, federalism, equality, and social justice. They follow the ideology that the high offices and position of the government should stick to the natural-born Indian citizens. It has a major presence in Maharashtra and Meghalaya, Assam, and Manipur. It has a coalition with Congress in the Maharashtra state. It is a member of the United Progressive Alliance.

Apart from having National parties that contest the national elections, there are numerous parties that are present in the states. They have a restricted presence but are very popular in the states that they belong to. They are also known as regional parties. The presence of these parties makes the parliament more diverse as they represent different interests of different states. It is difficult for a single national party to secure the position in Lok sabha on its own. Thus, it becomes important for them to contact these state parties and form alliances with them, keeping their interest within the party. List of few State Parties- 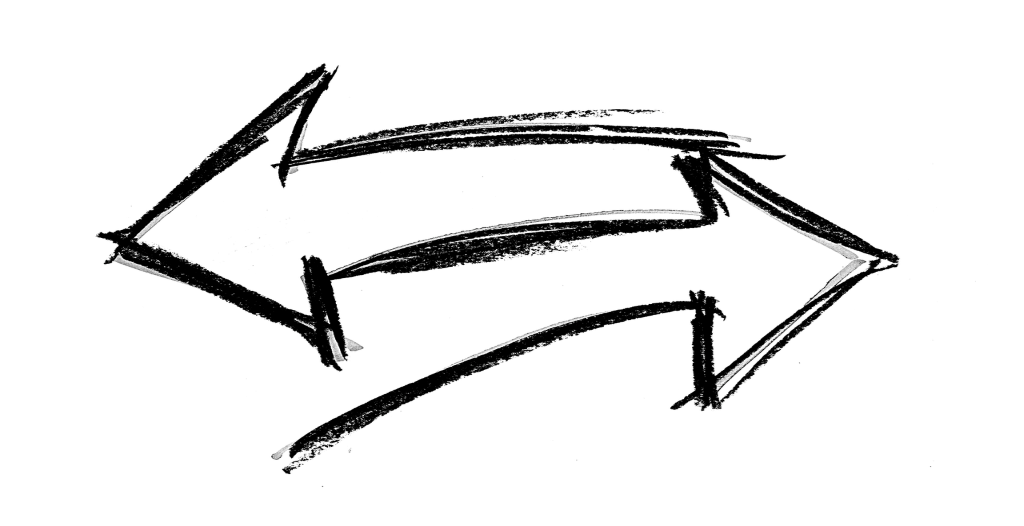 Article Name
Difference between Pressure Group and Political Party: All You need to Know
Description
If you are looking for detailed information about the “difference between a pressure group and political party” then click here. All points you need to remember will be covered in this article.
Publisher Name
UPSC
Publisher Logo

How to Prepare for IFoS in 6 months without any Coaching? Check this to Find-out!