What is CSTO? What does it stand for? In this article, you will find all the details regarding the CSTO UPSC topic.

The International Relations section of the UPSC exam covers the Collective Security Treaty Organization topic. Read on to learn more about this organisation.

Originally known as the Collective Security Treaty, the CSTO arose from the Commonwealth of Independent States’ (CIS) structure. Kyrgyzstan, Russia, Tajikistan, Armenia, Kazakhstan, and Uzbekistan agreed to sign it in Tashkent on May 15, 1992. The treaty was later signed by Azerbaijan, Georgia, and Belarus in 1993, and it went into effect on April 20, 1994.

Unless prolonged, the CST will last for 5 years. Three of the former members, Georgia, Azerbaijan, and Uzbekistan, refused to sign an extension in April 1999, resulting in their withdrawal from the accord.

The remaining six countries formed CSTO as a military partnership in 2002. Uzbekistan would enter the GUAM group, which was formed to counter Russian dominance in the region by Azerbaijan, Georgia, Ukraine, and Moldova.

Uzbekistan rejoined the UN in 2006. Nikolai Bordyuzha was designated secretary-general of the new organisation on June 28, 2012, after it was formally dropped from the CSTO. The Collective Security Treaty Organization is a United Nations General Assembly observer group.

Also Read: Anti Dumping Duty UPSC: Get All The Important Notes on This Topic Here

The current members of the Collective Security Treaty Organization are shown in the table below.

Former members of the Collective Security Treaty Organization are listed in the table below.

The CSTO’s goals are to improve peace, regional and international stability and security, and to safeguard the member states’ sovereignty, territorial integrity, and independence on a cooperative basis.

Following the situation in Nagorno Karabakh, it was widely assumed that the CSTO states would engage, but President Vladimir Putin indicated on October 8, 2020, that the organisation had no intention of engaging in a territorial dispute that is globally recognised as a portion of a non-member territory (Azerbaijan). If Azerbaijan violates Armenia’s independence, Russia and other signatories of the Collective Security Treaty Organization will intervene.

Also Read: Earn While You Learn Scheme: Key Takeaways for Your UPSC Preparation

The CSTO charter underlined all member states’ desire to refrain from using or threatening to use force. Contracting parties would be unable to join other military coalitions or groups of governments, and any aggression against one member would be considered an attack on all.

Making notes throughout CSE preparation is just as crucial as taking a breath for our life. Without properly preparing and revising your notes, you will not be able to pass the UPSC test.

Because the exam covers such a wide range of topics, it’s tough to recall everything and hard to go through the full syllabus while reviewing. This is where taking notes comes in handy!

Despite the vast amount of knowledge that comes in multiple study tools, taking notes is a vital learning approach. It is simpler to understand and remember a topic for a longer amount of time when you take notes in your own language. When you practise writing concepts, they become more clear.

Soldiers need adequate practise and well-equipped equipment before going into battle. Civil service is a battle, and applicants are warriors who require excellent training and weaponry. Perfect note making is one of the most important weapons. Every UPSC aspirant has a question about how to take notes.

Always remember to make the notes in points. Never copy down the whole paragraph or section from any current affair topics. Read the topic first and jot down all the key points including dates, treaties, members, objectives, etc. 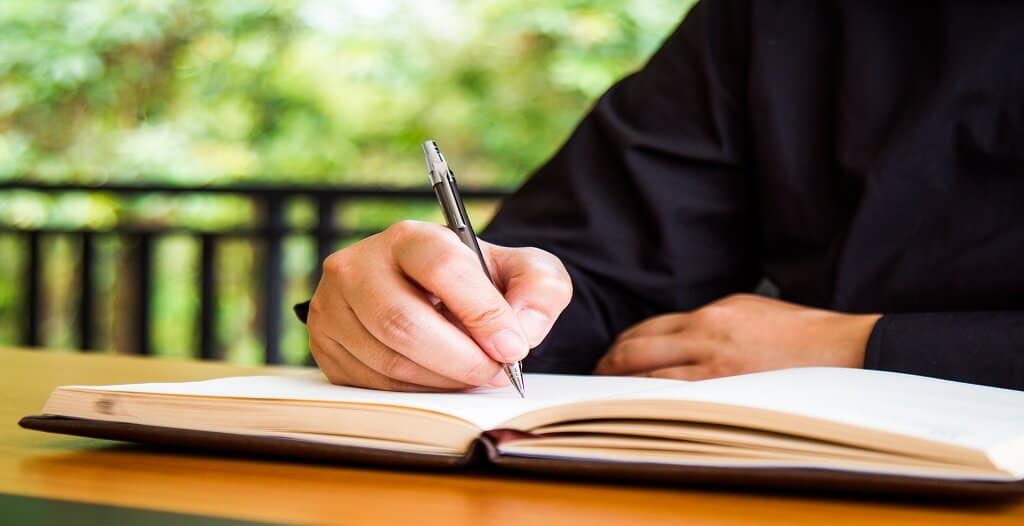 Article Name
CSTO UPSC: Learn about the History, Objectives, Members and More
Description
Are you looking for more current affairs topics to add to your UPSC preparation list? Here is another one for you: CSTO UPSC topic. What is it? Learn all about this organization to be UPSC ready.
Author
Madhurjya Chowdhury
Publisher Name
UPSC Pathshala
Publisher Logo