Essay writing may be confusing for many or even tough but this article will help you to answer questions like how to write the best essay for UPSC.

Writing on UPSC essay topics requires a lot of practice and along with IAS practice it may seem more hectic. In order to do that, this article will lay down an essay on climate change for UPSC and students can go through it to understand how to write articles for UPSC essay topics.

In the first paragraph look to introduce the topic which is ‘climate change’:.

Climate Change is a term frequently heard but is not understood by many. UN says that climate change is the defining issue of our time. Climate change is not restricted to global warming only but also weather patterns that can affect the regular activity of human life.  Climate change is very much real and is not a myth, action needs to be taken as soon as possible. The main issue of climate change has occurred due to human interference in nature.

The continuation of the article should focus on the causes of the problem:

The biggest reason for climate change is human interference. Humans have been emitting high level of greenhouse gasses into the air and also have been cutting down trees at a massive rate. The large scare development of human society has cut down the forests and even decreased the oxygen rate in the atmosphere. The starting effect was the hole in the ozone and now climate change. Human development has come at a very high cost, and no replacement work has been undertaken by any major government. Governments have not taken large scale initiative in order to restore the major imbalance in the scales.

Climate change has caused a lot of problems and the most major effect is global warming. From 1880 to 2012, the average global temperature has risen up by 0.85 degree Celsius. The world has seen a high rise in co2 emissions due to the ever-increasing industrialisation. This has also warmed the seas and has destroyed the natural balance that was present and thus has led to changes in the ecosystem of Amazon rainforest and the Arctic Tundra. Many scientists believe that these ecosystems have reached the threshold of adjusting to change, and further change may cause a drastic problem. The planet is now approaching 1.5 degree celsius change in temperature, and scientists believe that hard and fast changes will occur in the environment.

In fact, in New York a climate clock was on display, indicating the time left for Earth to be completely empty of inhibition due to global warming. This clock is a sign of warning to every citizen around the world that it is important to control the carbon dioxide emissions that we humans let out into the air. Ice caps in the arctics have started to melt and the level of oceans have risen in the past years. This rise in sea level has also increased the number of floods all around the world. In India too, Mumbai and Goa have been fighting against the government, in order to ensure that forests are not cut down in order to create buildings.

This paragraph should lay emphasis on giving solutions to the problem and conclusion of the complete article:

The best and easiest form of change will have to start with an active spread of knowledge. Without knowledge of the effects of climate change, it is very much impossible to reverse it. Many people yet believe that climate change is just a myth and do not bother about it at all. These kinds of myths have to be debunked and a certain change has to be made in the thought process of humans. The general public has to look to take initiatives and push their government to create those changes. The simplest of ecological drives or tree planting drives can be a start. These changes have come in effect from years of exploitation and undoing these changes will take time, but it is important for humans to start somewhere. College students should take active part in creating change and should try to spread ideas to save the environment. Everyone should look to use public transport as frequently as possible, or even carpooling is a safer option. Minute changes will go in a long way in saving Earth that is on the verge of collapsing!

Reading for IAS is very tough, so this article will help on your UPSC essay topics that will up your game for the exams. Here is wishing all the students best of luck! 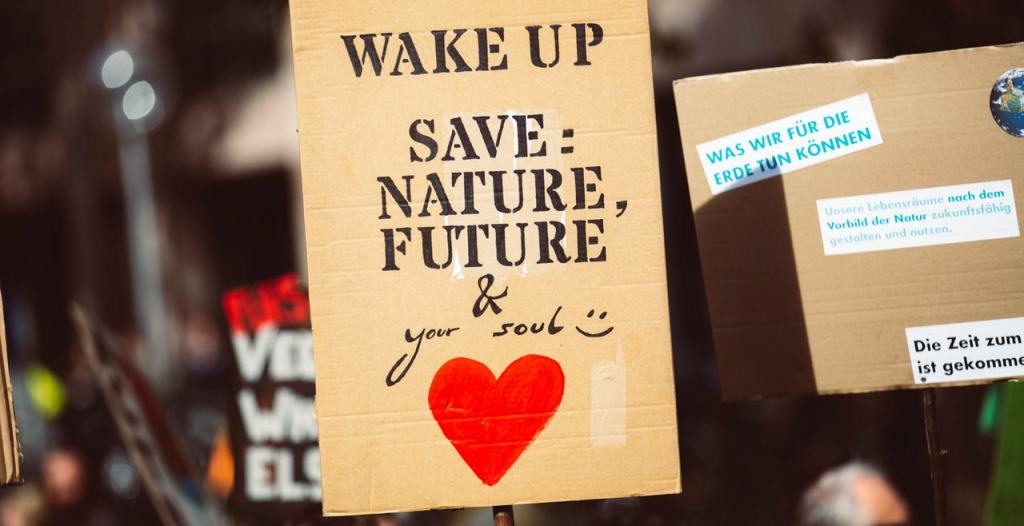 Article Name
Essay on 'Climate Change' for UPSC: Learn How to Write Best Essay for UPSC
Description
Learning to write UPSC essay topics? Read this sample essay on climate change for UPSC and learn how to write essays with ease. Click on the link to know more.
Publisher Name
UPSC Pathshala
Publisher Logo

essay on climate change for UPSC, how to write best essay for UPSC?
Show Comments