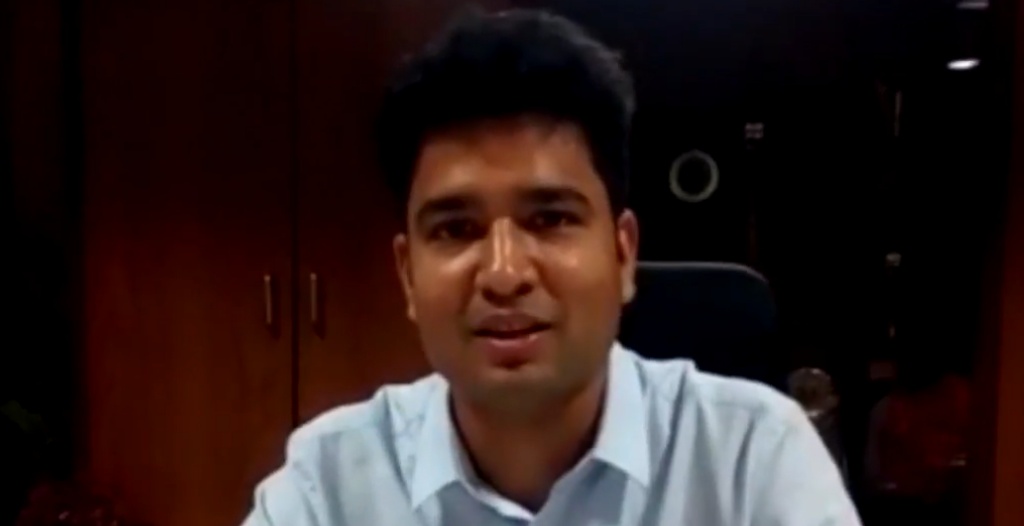 Gaurav Goyal Wiki: Youngest Officer Who Cracked UPSC at 22 in His First Attempt

Gaurav Goyal Wiki: Youngest Officer Who Cracked UPSC at 22 in His First Attempt

In this article, you will get to know about Gaurav Goyal biography, so let’s start from his early life.

Gaurav Goyal was born in 1984 in Sikar to Mr Ramesh and Mr Ranjan Goyal. He studied at Vidya Bharti Public School, Sikar, and later did Intermediate at the prestigious Birla Public School, Pilani. He got enrolled in Kirorimal College, Delhi University, where he pursued B.  Com.

He also holds an M.S. degree in Financial Accounting. He was also associated with a major investment firm for a couple of months and was intending to go to America when his mother asked him to stay in India. That’s when he decided to appear for the civil service exams.

It was during his final years at Delhi University,  that Gaurav began training for UPSC Civil Services. The North Campus atmosphere was there to inspire him. He studied relentlessly and cracked the respected UPSC examination in his very first attempt! He had secured the 10th All India Rank. Unnecessary to say, Gaurav Goyal was the youngest officer in his batch.

Gaurav Goyal, a former IAS officer who has proven his mettle in multiple departments of the Rajasthan Government, was given an additional position of the  Special Secretary, Medical Education, Government of Rajasthan.

He also served as Director in the Mines & Geology department in Udaipur, Rajasthan. Now he is posted as commissioner in Jaipur.

What about His Personal Life?

He is largely viewed as one of India’s strongest civil servants. He did a wonderful job as Collector of Barmer, where he transformed a draught-prone area with the proper implementation of MGNREGA. In fact, the promoter of this jobs scheme names Gaurav and Barmer as a demonstration of the power of MGNREGA.

It was only recently that Prime Minister Narendra Modi awarded his phenomenal work during the demonetization process and made Ajmer one of the five major districts in the country to implement and adapt cashless/digital transactions.

His Strategy and Tips for Youth

Goyal suggests getting a good education, good employment, proper guidance, and maintain a positive outlook. You should have a positive attitude and the willingness to work hard as there is no shortcut to success. Since he is quite spiritual, he mentions take part in mediation practices, read good books like Vedas and Bhagavad Gita, participates in yoga and pooja and you will have a better state of mind.

How to Handle Political Interference?

Every representative has a role in the government. The biggest difficulty is to know who is the right or wrong person. If you want to improve the situation, you do need the involvement of the nation’s representatives and their feedback is also valuable at times. He believes the biggest transformation takes place with a group of individuals, you cannot do single-handedly everything.

Habits to Inculcate for Clearing IAS

Gaurav Goyal has set out a perfect example to youth that you can clear the UPSC exam in the very first attempt. It is possible if you work smart and hard. Union public services of commission is a game of perseverance, hard work, and a pinch of luck. However, do not get disheartened if you do not make it in the first attempt. After all, there is a reason why UPSC offers multiple attempts. So keep moving and you will surely make it!

Article Name
Gaurav Goyal Wiki: Youngest Officer Who Cracked UPSC at 22 in His First Attempt
Description
How to clear IAS in the first attempt? Find out about Gaurav Goyal’s journey, biography. Also, get to know his tips to the youth?
Publisher Name
UPSC Pathshala
Publisher Logo

Mainak Ghosh: Facts to Know about the UPSC Topper from West Bengal