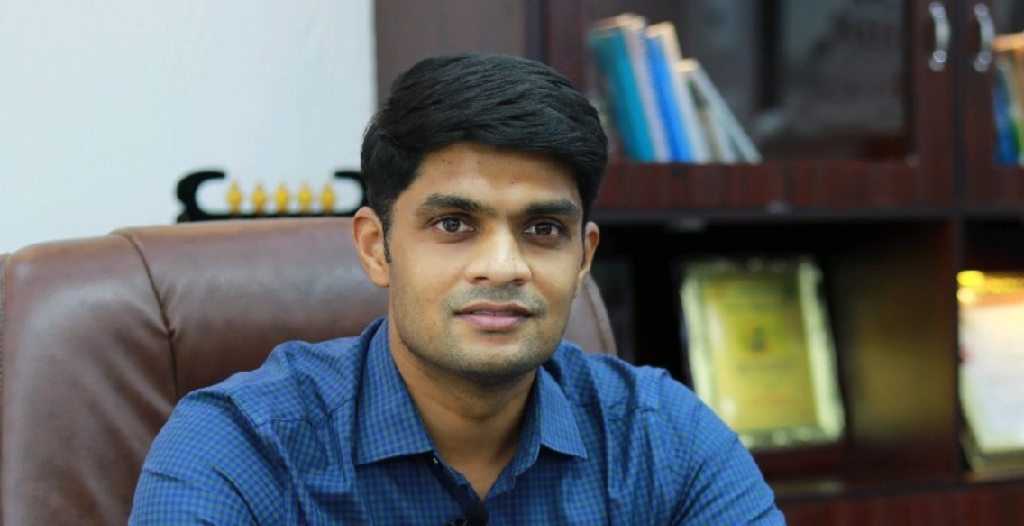 Civil Services officers are responsible for executing the laws passed by parliament and the development of the infrastructure of the nation. Sadly most of the officers have failed to perform their duties in the past. But there are also the ones who performed their duty outstandingly. In this article, we discuss some of the best IAS officers in India. Read the article till the end to know the most popular IAS officers of our nations

These are some of the top IAS officers in India who are male: 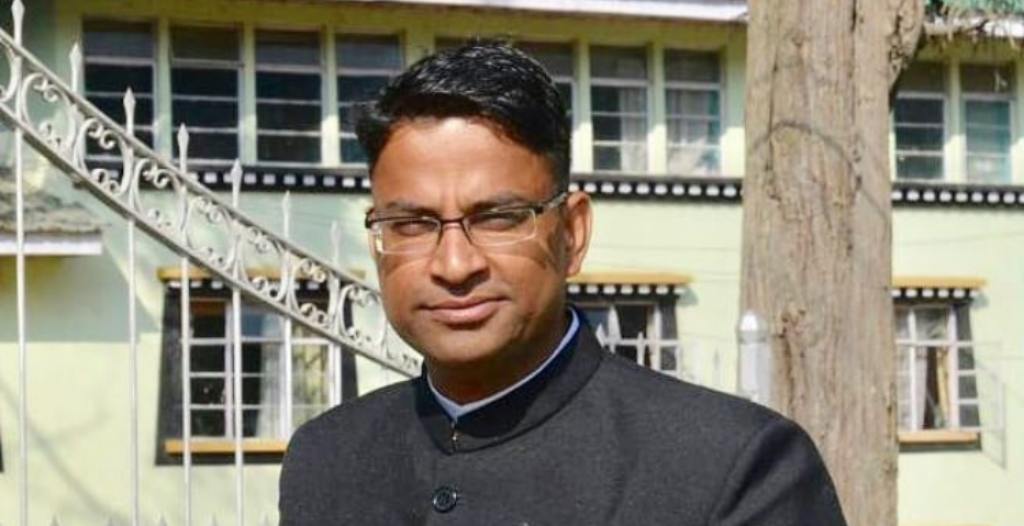 Raj Yadav has adopted 5 Sikkim villages and has changed more than 7500 lives. Seven years ago these villages were facing daily problems like irregular supply of water and electricity, dysfunctional schools, and lack of basic development. But all these problems faded away as IAS Raj Yadav was appointed as District Magistrate (DM) in 2014.

He started an initiative named “Distract Administration’s Adopted Village” (DAAV). In this, the District Administration would take the responsibility of any underdeveloped village for its development.

Initial there was no participation from the people of the village but then after eight months, the IAS Raj Yadav won the trust of the villages which lead to the formation of the Gram Panchayat Unit (GPU) of Rongbul in the model village. 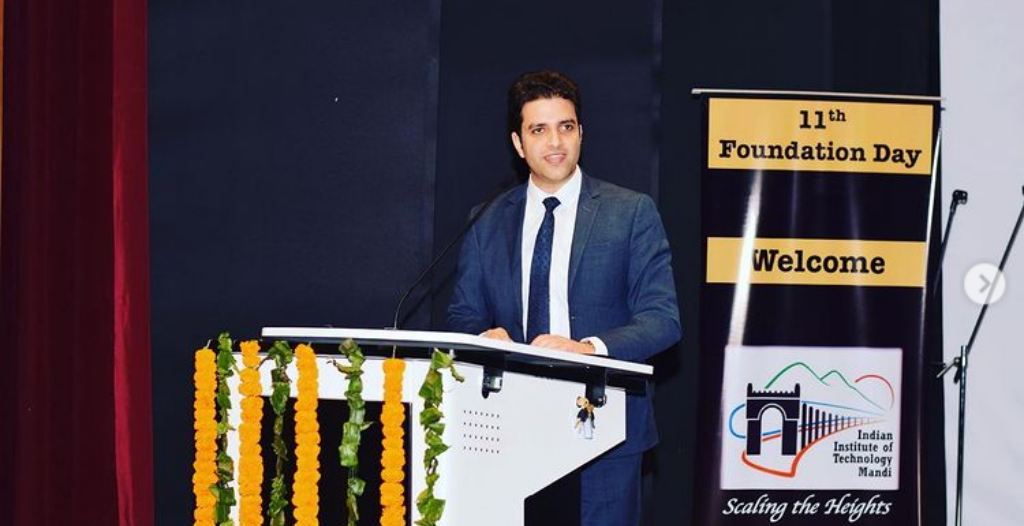 Athar Aamir Khan is fighting child marriage and revamping education In Bhilwara, Rajasthan. After he was posted as Sub-District Magistrate (SDM) in the Badnore sub-division of Bhilwara district, he learned about the social as well economical problems faced by the district. He came to the conclusion that child marriage practise was the main problem of the region which is a sign of lack of education among villages.

To stop such practises Athar came up with a solution of creating a special control room to monitor at the District Administration’s office for looking into the cases of child marriage.

If any child fails to attempt school in the Badnore area of the district of Bhilwara for one day, the appointed squad is informed. The squad then do an investigation if the parents are planning the marriage of that child. If this is the case then the teachers and neighbours alert the appropriate officials.

These officials educate the family about the legal action that can be taken against the parents for practising child marriage.

Because of these actions by Athar Aamir Khan zero cases of child marriage have been reported since last year.

IAS Sandeep Nanduri has launched a cafe which is run exclusively by the people who are differently-abled. The name of the cafe is “Cafe Able” which is run by 12 differently able people.

The goal of establishing such a  cafe was to invoke the entrepreneurial spirit and self-sustainability among them.

Sandeep also enrolled them in a 45-day training course in cooking, catering, and baking.  They were also taught efficient customer response, dealing with a crisis, and manage finances.

The Cafe Able was founded using CSR funds and donations and is set up inside the campus of the District Collectorate. 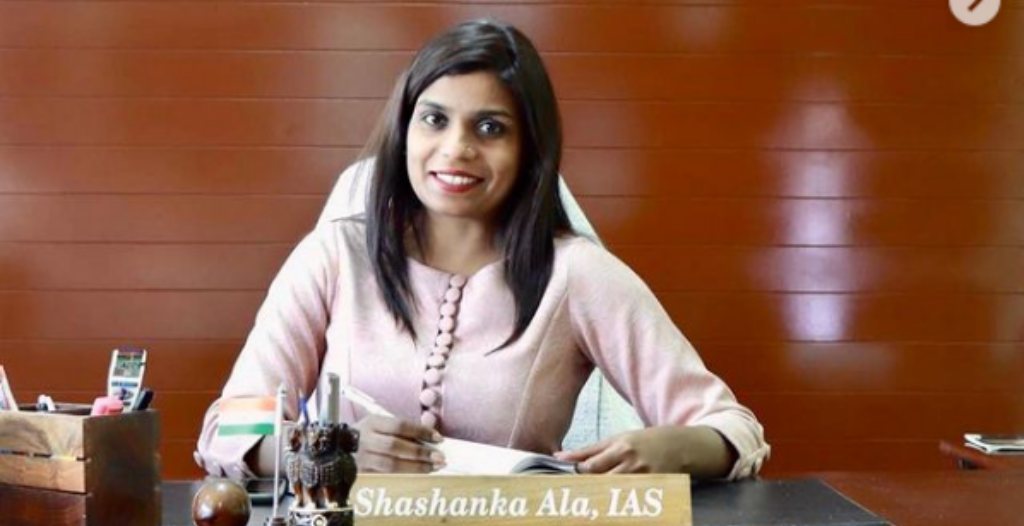 IAS Shashanka Ala has made a great contribution to the fight against malnutrition in Mizoram. She was posted as the Deputy Commissioner in  Lawngtlai, Mizoram. She enrolled her son who was one year old then in an Anganwadi. One day when he arrived from school she was surprised to see a packet of uncooked dal and rice which he was carrying.

After inquiry, she came to know that many children in the Anganwadi and schools were undernourished.

To tackle this problem Shashanka and her team came with an Idea to establish ““Kan Sikul, Kan Huan” or My School, My farm. In this initiative, nutrition gardens were set up in Anganwadis and schools.

There many problems faced at the inception of this project but Ala didn’t gave up. Today her project has reached more than 713 Anganwadis and schools. 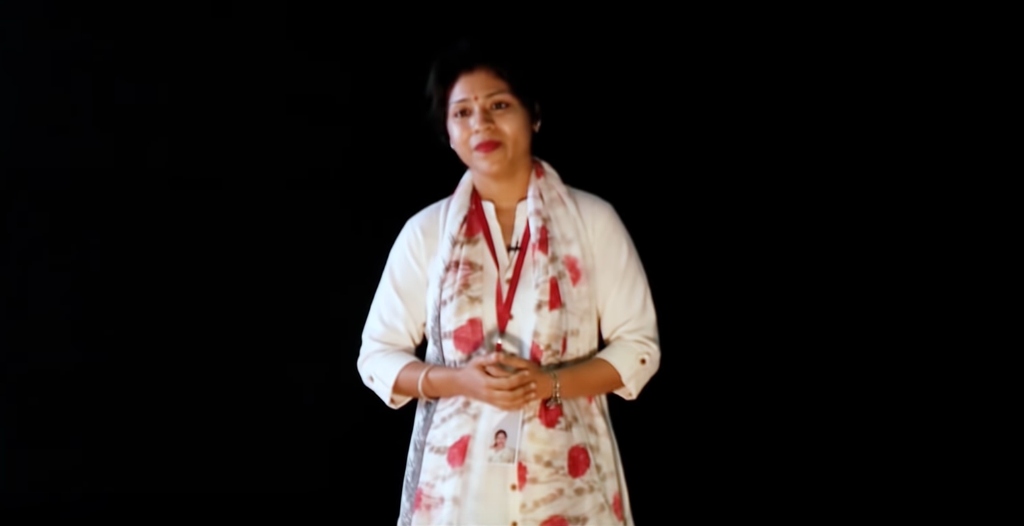 Durga is known for her fight against corruption. She brought the land scam at Mohali in light. During her posting in Uttar Pradesh as Noida Sub-Divisional Magistrate, she was able to crack the illegal sand mining in the Yamuna and Hindon river banks.

Durga Shakti Nagpal and her husband Abhishek Singh who also an IAS officer started an initiative named SIGMA (Student for involved governance & mutual action) for students. The goal is to leverage the fresh perspective of India’s students for effective and innovative governance. IAS A Sridevasena converted a high-risk dengue area into India’s cleanest district. At the time when Sridevasen was posted in the district, the area was about to be declared Open Defecation Free (ODF). Unsanitisation due to lack of toilets and open defecation was a major issue faced by the district.

Due to her initiative Swachh Shukhravaram. She built toilets in every household and category constructed community toilets in around 263 villages in the district making it attain ODF+ which has been turned into India’s Cleanest District.

Many IAS Officers just come and go. But there are only a few who were actually able to make the change. These were the people who were really passionate about their jobs. I am sure there are many other IAS Officers who did a great job and weren’t mentioned above.

Lets us know in the comment section below if you about the best IAS officer in India which we missed out on!