Home » House of IAS Officer: What Kind of House is Given to IAS Officers?

A branch of the Indian Civil Service is the Indian Administrative Service. It is one of India’s premier government entities. After qualifying for the required UPSC exam, one becomes an Indian administrative service officer and receives government appointments. Among many applicants who choose to take a career in the government sector, IAS is one of the prestigious and common career choices. What makes it a common career option is the fact that an IAS officer’s position provides many advantages and privileges that no other job can give, along with monetary compensation. One such privilege is the IAS residence which is the house of IAS officers. You must be wondering what kind of house is given to IAS officers?

The residences of the official houses allocated to the IAS officers are assigned to them on the basis of pay scale seniority and the size of the houses is decided in keeping with the Central public works department. Some of the IAS and IPS positions have allocated residences for a specific position, such as District Magistrate, Divisional Commissioner, DIG Range, IG Region, DGP State, ADGP Law and Order, Chief Secretary, etc.

What Type of House is Given to an IAS Officer?

There are different types of houses based on the officer’s position. Let us explore each type: 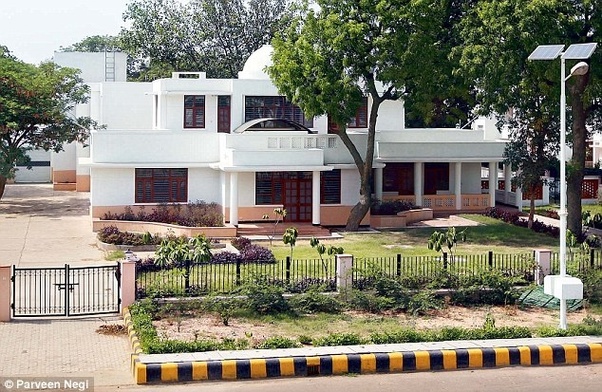 You must be curious about how these houses/bungalows look from inside. Here are a few examples, check them out. 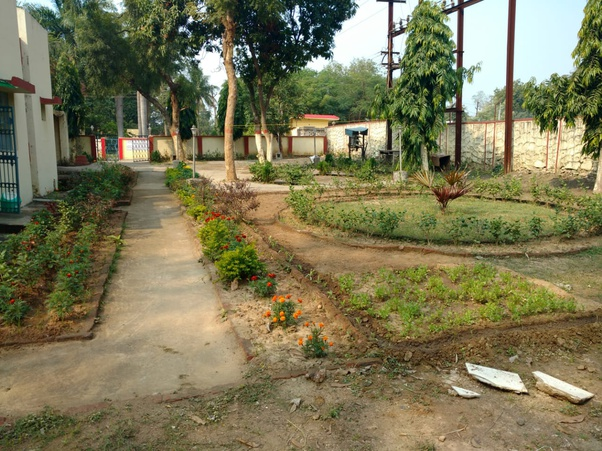 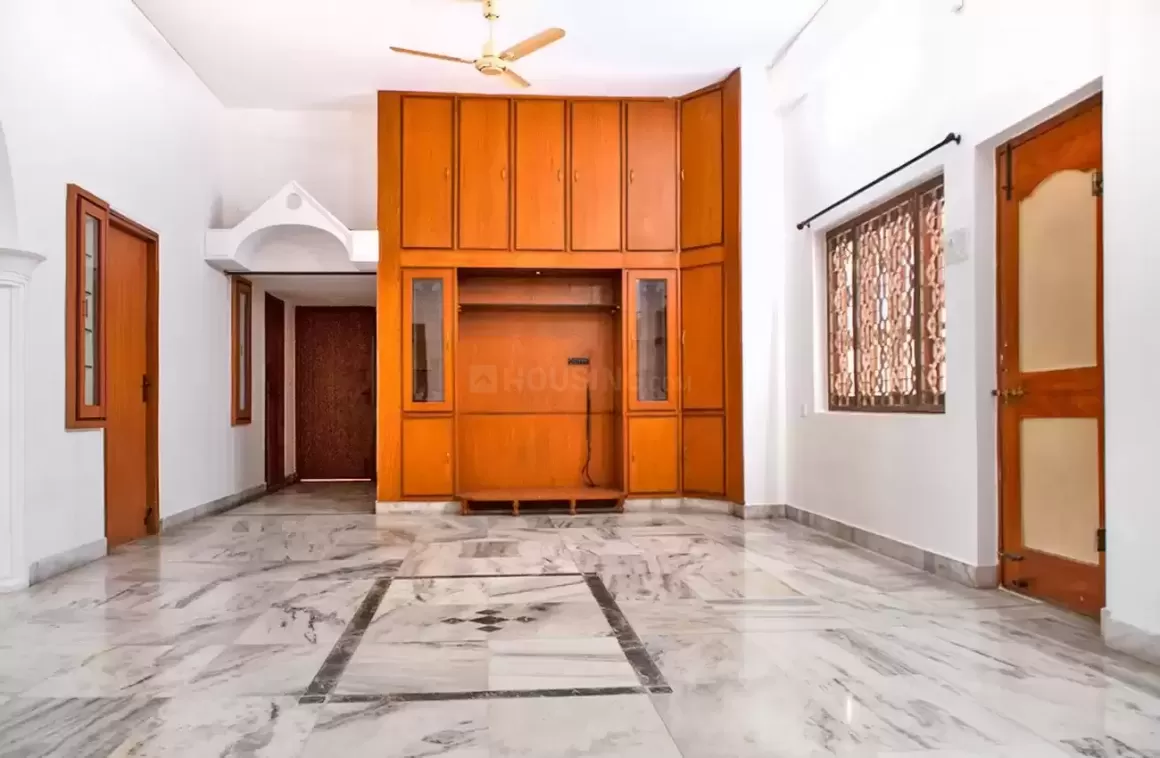 Now that you have an idea about the home of an IAS, let find out their salaries as well.

Also Read: Stages Of An IAS Officer’s Career Path: Promotion Stage of an IAS Officer and The Salary Benefits

What is The IAS Officer Salary?

The Dearness Allowance (DA) of IAS officers is set at 0 percent at the moment of joining, which is increased over time. All Indian administrative service officers’ salaries begin at about the same level and then rise with their tenure and promotion. At the initial level, the basic salary at the entry-level increases by 3 percent every year. At the level of the Cabinet Secretary, this is fixed. At the entry-level, the dearness allowance increases annually by 0-14 percent.

If you want to know the breakage of the salary refer to this.

Other Perks of Being an IAS Officer

Besides free residence, free general household services are also provided to IAS officers as the government pays for these services.

For their official residence, they get free landline access, mobile connectivity, and internet broadband connection; they can also enjoy free or heavily taxed electricity.

IAS officers may receive unofficial privileges, such as free tickets/passes to major events in their authority, in addition to these official benefits.

Even if other careers can match the facilities provided to an IAS officer, the power that an IAS officer gets and commands is special. The administration of an entire district or state is typically the responsibility of IAS officers. This is a huge job and a lot of individuals rely on them to work effectively and successfully. They have the authority to bring about great results in people’s lives.

They have the power to bring changes to social programs, education, health, and the economy. This capacity to serve the people and the nation is incomparable. Only the Indian Administrative Service provides the ability to engage directly and strongly in the country’s development. It also provides an opportunity to use one’s talents and expertise to serve the nation. 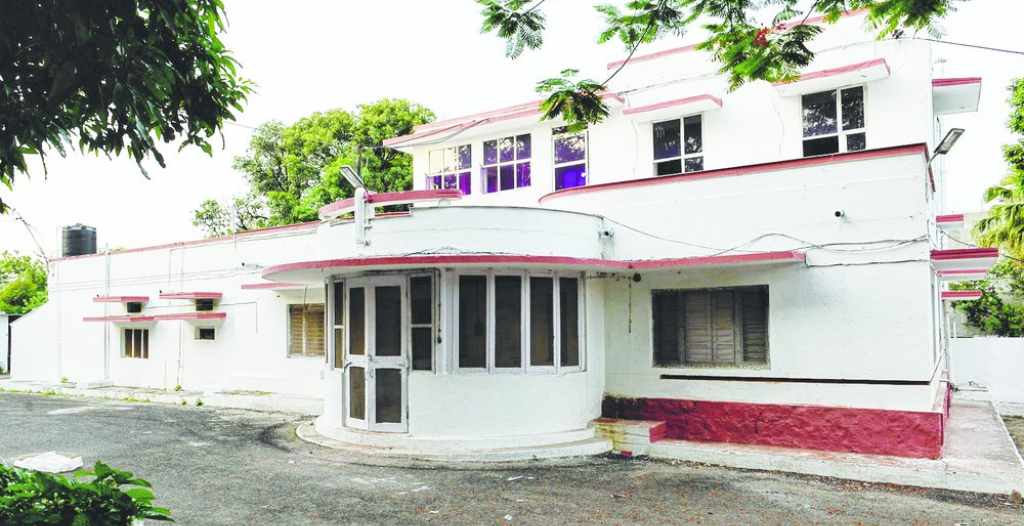 Article Name
House of IAS Officer: What Kind of House is Given to IAS Officers?
Description
What are the kind of houses given to IAS officers? Are they temporary or permanent? How much does an IAS officer make? How does the house look from inside?
Publisher Name
UPSC Pathshala
Publisher Logo

House of IAS Officer What Type of House is Given to an IAS Officer?
0

Impact of Digital Revolution on Human Well Being: Learn How to Write a UPSC Essay
X