Annies Kanmani is known for her contribution to social reforms in her allotted cadre. What are these reforms that got her so much appreciation? How did she manage to prepare for the IAS Civil Services? What is the story of this nurse who became an IAS Officer? What were her motivations to prepare for the exam? Did she clear the exam in her first attempt? What were the problems she faced during her preparations? Find out about the biography of Annies Kanmani Joy and her civil services journey in this article.

Read till the end to find out what her UPSC CSE rank, her optional subjects, and her preparation strategy are. Also, find out about her contributions as an IAS officer.

Annies Kanmani Joy was born in Pampakuda in Ernakulam District in Kerala. She belongs to an agrarian family and her father Parappallil Joy is a farmer while her mother Leela Joy is a homemaker. Her younger sister, Elsa Aswathy Joy went on to pursue an MSc in nursing, in Belgaum, Karnataka. Annies is a Christian.

Annies graduated with a BSc in Nursing from Trivandrum Medical College. After her 4 years of graduation, she interned for a year before she cleared the Civil Services Examination. She also attempted the MBBS examination but she was not happy with the rank she got and decided to change her career path.

Annies Kanmani Joy wasn’t even aware of whether she was available for the IAS exam unless someone told her about it. Her decision of taking the exam was inspired during the train journeys she took. The first time, she went on a journey with her cousin who was a law graduate suggested that she attempt the exam. The second time, she fell into a conversation with a stranger whose daughter was preparing for the exam, and she dispelled her doubt about the eligibility criteria telling her that a graduate from any discipline is eligible for the exam.

In her first attempt, Joy landed with the 580th rank but she wasn’t satisfied with the job role offered to her with the rank. She had started training at the Indian Civil Accounts Services (ICAS) at the National Institute for Finance Management (NIFM) in Faridabad when she decided to give the exam another try. In ICAS, she not only faced language barriers but also had difficulties shifting from a Science background to a Commerce curriculum. Luckily, in 2012, she cleared the IAS paper with AIR 65.

Preparation Strategy and the Problems Faced

Annies Kanmani Joy did not have enough resources to prepare for the exam. There is a list of books and study material that one needs to purchase to study for the exam. Since she could not arrange for any of the other materials, she decided to rely heavily on current affairs and newspapers. She highly recommends the aspirants to stay updated with the news and to maintain a reading habit. These two were the most essential parts of her study. Her optional subjects for both the attempts were Psychology and Malayali Literature.

She attributes her success to the conducive environments she studied in including her school Fathima Matha school near her village, Mount Carmel School in Kottayam, and her nursing school. For her first attempt, she joined the Kerala Civil Service Academy in Trivandrum for her overall preparation, and for her language and literature preparation, she took up classes in a language institute called St. Thomas College in Pilai, Kottayam. For the last phase of her preparation, she moved to Delhi to join a small coaching institute.

For her second attempt, she refused to join any coaching classes and contemplated her previous attempts to study methods. She added a few things and removed a few to make up a new strategy for the exam. She claims that she solely referred to her notes from the previous year’s examination and read the current affairs for the second attempt.

Postings and her Contributions

In 2012, Joy was sent as a Junior Scale Trainee to Lal Bahadur Shastri National Academy of Administration for 2 years. She was then promoted as an Assistant Commissioner in the Subdivision of Bidar, Karnataka as a Junior Scale Officer. In 2017, she was shifted to the Panchayats Department in Tumkur as a Chief Executive Officer (Under Secretary). She was transferred as the Deputy Commissioner of the Kodagu district in Karnataka in 2019 last.

Some of her outstanding achievements/ contributions include-

IAS Officer Annies Kanmani Joy is one of the most inspiring officers whose journey as an officer has been full of bumps in the road, but she managed to sail away safely with determination and passion. Her advice to the UPSC aspirants is that it doesn’t matter if you are an average student, if you work hard and consistently follow the news, you can clear the Civil Services Examination. For more such stories of amazing IAS Officers and to be one of them, sign up here.

Also Read: Types of GK Questions asked in the UPSC CSE with examples 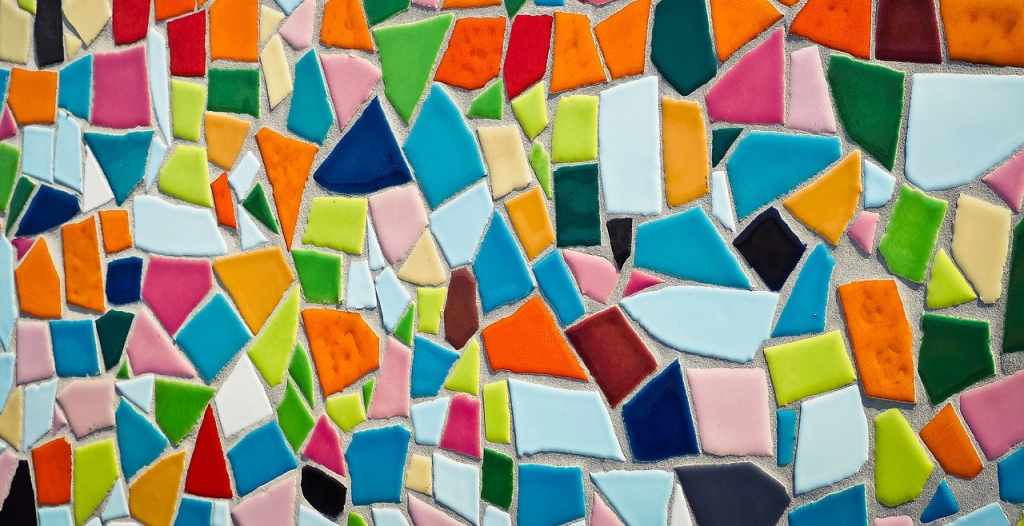 How to Fill DAF for UPSC? Maximise Your Chances of Success for The UPSC Exam