If you are looking for the various eligibility criteria for an exam, look no further. The eligibility for UPSC exam are as follows:

All candidates must have a minimum one of the following educational qualifications:

The following candidates are also eligible but must submit proof of their eligibility from a competent authority at their institute/ university at the time of the main examination, failing which they will not be allowed to attend the exam.

For Candidates belonging to ex-servicemen including Commissioned officers and ECOs/ SSCOs who have rendered Military services for at least five years as on August 01, of the year and have been released.

Other Age Limits for IAS Exam:

How Many Attempts for UPSC?

The numbers of times a candidate can appear for the exam are given below.

Also Read : How to Begin IAS Preparation? The Ultimate Guide for Cracking the UPSC

Number of Attempts for UPSC

Eligibility for UPSC Based on Nationality

For the Indian Administrative Service and the Indian Police Service, the candidate must be a citizen of India.

For other services, the candidate must be one of the following:

Niti Ayog had recommended “The upper age limit for the civil services should be brought down to 27 years or the general category in a phased manner by 2022-23. Service conditions for employees of autonomous bodies need to be regulated and harmonized”, in its report on UPSC Examinations to the government. However, this recommendation has not been accepted.

Eligibility for IAS Exam Based on Physical Standards

A candidate who wishes to seek employment at any post of All India Services has to appear for and clear a physical test which is conducted by the commission as per rules and regulations laid down by Government of India.

It is very important to be physically fit for the efficient discharge of duties and services.

For recruitment in civil services, a candidate must also be mentally fit.

If the candidate fails to satisfy the requirements of being mentally and bodily fit to discharge duties, he/she will not be appointed.

Candidates who are Not Eligible for IAS Exam

There are several cases in which candidates will stand non-eligible for the IAS Exam. The conditions of Non-Eligibility for IAS exam have been mentioned below:

It is advised to you to regularly check the official website of UPSC to stay updated with the latest IAS exam eligibility criteria and other notifications. 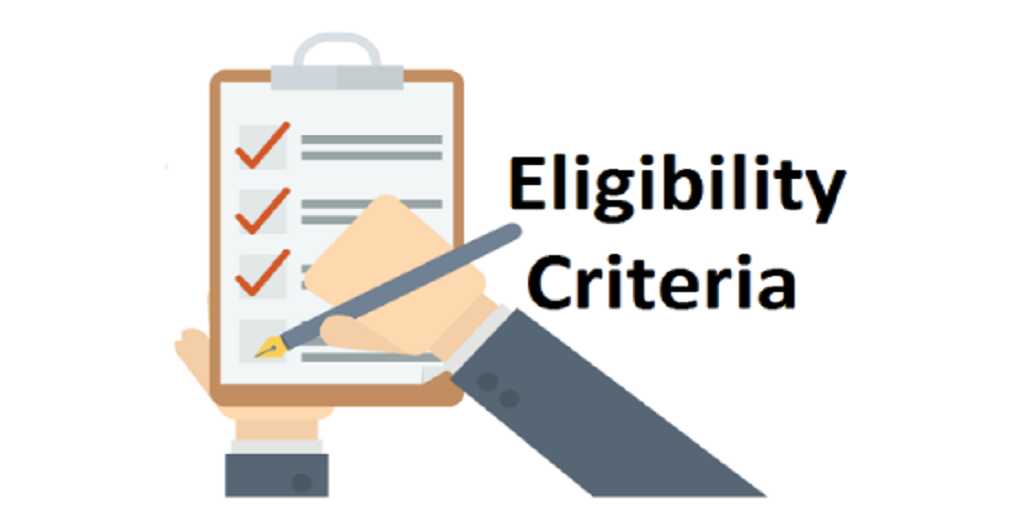 Article Name
What is The Eligibility for IAS Exam? How Many Attempts for UPSC Test?
Description
Not sure about the eligibility for the IAS exam? Concerned about how many attempts are there for UPSC? Read on to get all your answers compiled in one single place.
Publisher Name
UPSC PATHSHALA
Publisher Logo

ias exam age limit, what is the eligibility for ias exam
Show Comments

How to Improve Analytical Skills for the UPSC Exam? Guide to Better Critical Thinking Skills

Balochistan from India’s Perspective: Why Balochistan is Important for India?