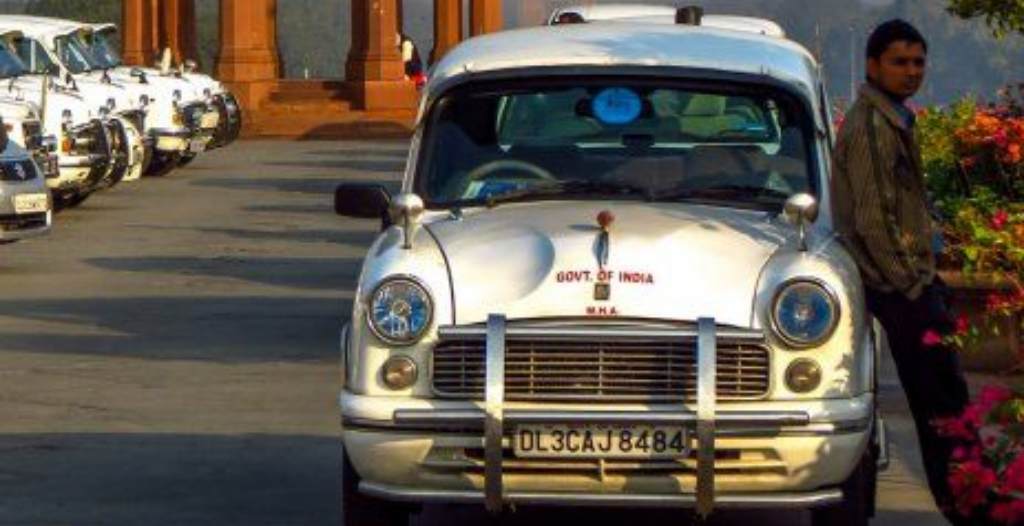 IAS Officer Car: Which Car is Given to an IAS Officer?

IAS Officer Car: Which Car is Given to an IAS Officer?

The working of an IAS officer is very important with the aspect of the growth of the nation. They play a key role in the administration of the country. They work for the welfare of the people and thus are also called civil servants.

For the work they do, they are remunerated well and also given many perks. One such perk is care. So let’s see what an IAS officer’s car looks like and let’s know which car is given to an IAS officer.

IAS officer’s car depends on many aspects. The rank, the state they are located in, their area.

A District Magistrate and highly posted IAS officers get luxury cars like a Toyota Fortuner or Innova too.

The government appoints cars to officers based on their rank. The same ranked officer may get a different car in another state.

The perk of an IAS officer’s car is only limited to their job. They cannot use these cars for personal use. If they wish to use it for their personal use, they need to apply for permission and even pay a minimal fee.

Ever since light beacons were banned on vehicles of VIPs or any dignitary, IAS officers generally get a flag on the hood of the car along with stickers. This will help them to differentiate between different government officers.

If an officer has to change his/her location, he or she is generally appointed a driver and if the officer is of a high post, a convoy will also be sent with them.  The bigger the career path of an IAS officer, more the perks they receive by the government.

Also Read: Salary of IAS Officer During Training: Which Places They Get to Explore During Their Training?

The work done by an IAS officer is not easy, they are well paid and given perks as an incentive for their hard work to ensure the better working of the government.

These perks cannot be misused by any officer, and the government can take action if any misuse occurs.

They cannot be fired easily and have a stable job but gross misconduct can allow for removal of an officer.

These perks should not be a driving force for anyone to take up this job. This is a very sacred job that requires a lot of dedication and sacrifices. Make sure you have the spirit within you to become an IAS officer.

Also Read: House of IAS Officer: What Kind of House is Given to IAS Officers?

The career path of an IAS officer is highly dependent on the time they spend in the job. Meaning that the longer they spend time in the job more the promotion they receive but the work you do too will influence decisions.

Just because you have been an IAS officer for 30 years, does not ensure that you will become cabinet secretary. Your service has to be top-notch along with positive changes.

Officers start from the district level, move to the state level and finally move into central government. Many officers can be given the role of managing industry and they can make positive impacts on the life of many people.

Have you ever seen the photo of an IAS officer’s car? This article will help you to understand which care is given to an IAS officer.

The perk is given to them only for official duty. Higher the post, better the car received by the officer. For higher posts, it is very common to see a convoy accompany these officers whenever they go for official duty. These perks are an incentive to all the hard work they perform every day. People should not just be influenced by perks but should look to bring a positive change in society!

IAS Officer Car, which car is given to an IAS officer?
Show Comments